Number of public sector workers earning more than £150,000 rises by 6% in a year amid coronavirus meltdown with HS2 chief top on £620,000 package

The number of public sector workers earning more than £150,000 a year has risen by 6 per cent over the past year, new details showed today.

Some 552 individuals had packages worth more than the threshold in the latest list released by the government.

That was up from 518 in the ‘snapshot’ from September 2019, despite the country being thrown into chaos since then by the coronavirus pandemic.

That is more than four times the salary of Prime Minister Boris Johnson – although it has not changed since last year. 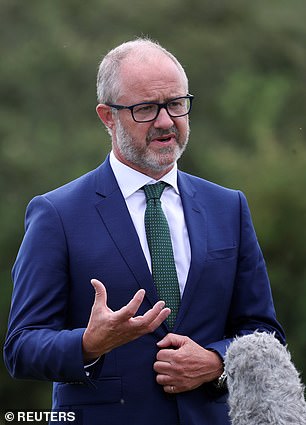 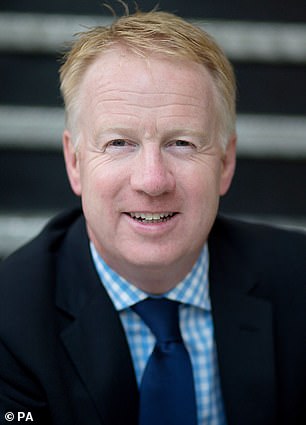 Network Rail staff dominated the highest ranks, filling no fewer than 11 of the top 15 places on the list.

Chief executive Andrew Haines was second with a package of up to £590,000.

James O’Sullivan, the chief executive of Highways England, was fourth on up to £415,000 and David Peattie, the head of the Nuclear Decommissioning Agency, was not far behind on up to £395,000.

In evidence of the government’s push to strike trade deals outside the EU, its chief negotiator Crawford Falconer is on a £265,000 package.

Chief medical officer Chris Whitty featured on the list with pay of up to £210,000, while chief science officer Sir Patrick Vallance was listed as earning up to £185,000.

A Cabinet Office spokesman said: ‘We need to make sure the Civil Service is able to attract high calibre people who can deliver quality services and drive forward projects in a way that represents true value to the taxpayer.

‘However, very high salaries in the public sector must be justified, so it is absolutely right that we publish this information and allow it to be scrutinised.’ 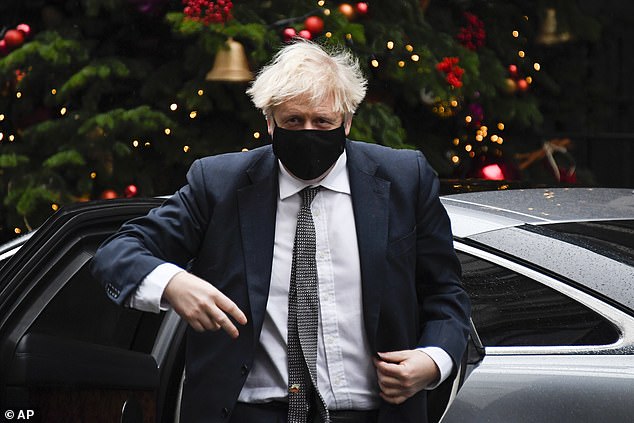