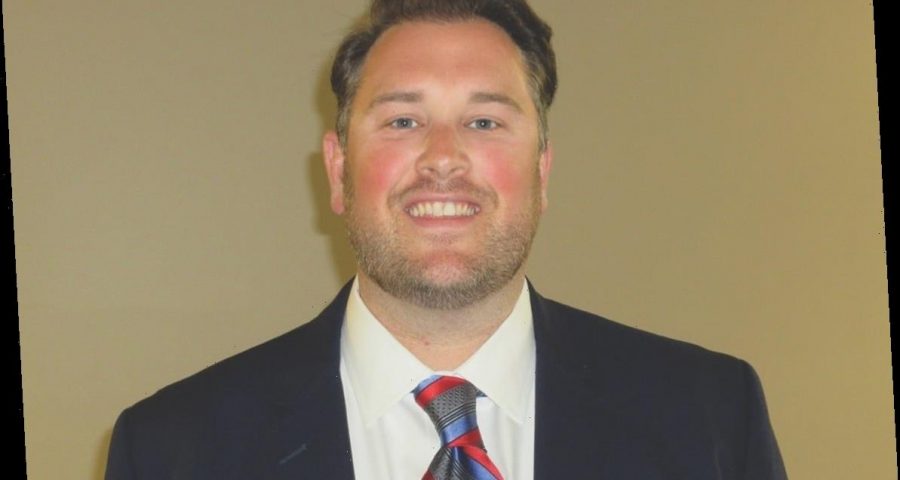 The owner of the team, Steven Cohen, confirmed the news on Tuesday morning. 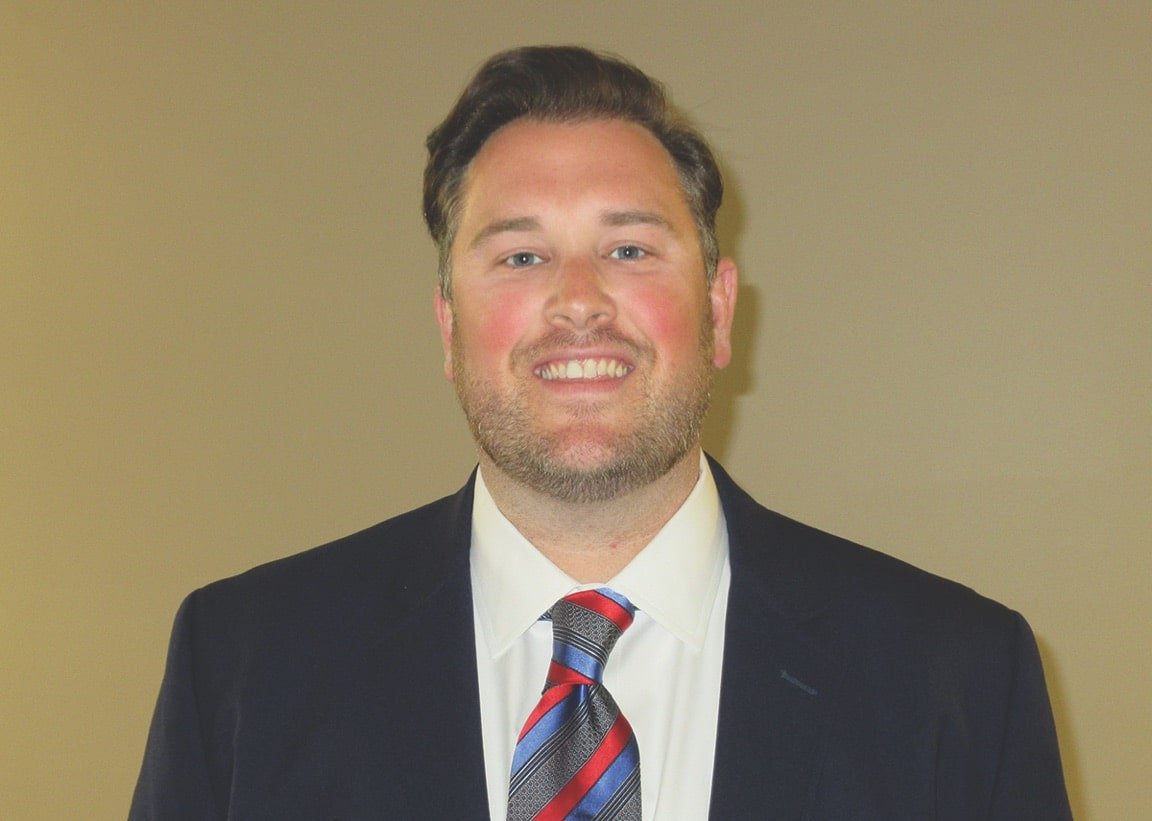 "We have terminated Jared Porter this morning," he wrote on Twitter.

"In my initial press conference I spoke about the importance of integrity and I meant it. There should be zero tolerance for this type of behavior."

Porter, 41, admitted sending more than 60 messages to a foreign correspondent who came to the US to cover Major League Baseball, it was reported on Monday.

After these messages were ignored, Porter reportedly then sent her a photo of an erect and bare penis, according to a text history obtained by ESPN.

The unnamed woman apparently met Porter in an elevator at Yankee Stadium on June 26, 2016, when he was the Chicago Cubs professional scouting director.

They exchanged business cards and he began texting her.

Porter began calling the woman “beautiful” and asking her to meet him in different cities, and she stopped responding after he texted a picture of pants with a bulge at the groin, ESPN reported.

Mets president Sandy Alderson said in a statement to ESPN on Monday night that he had spoken directly to Porter about the matter and that the organization had no knowledge about the events in the past.

“Jared has acknowledged to me his serious error in judgment, has taken responsibility for his conduct, has expressed remorse and has previously apologized for his actions,” he stated.