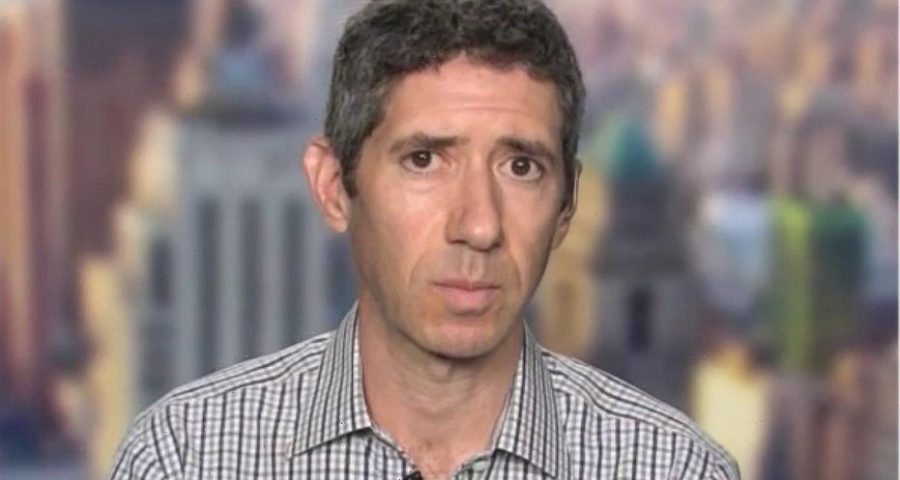 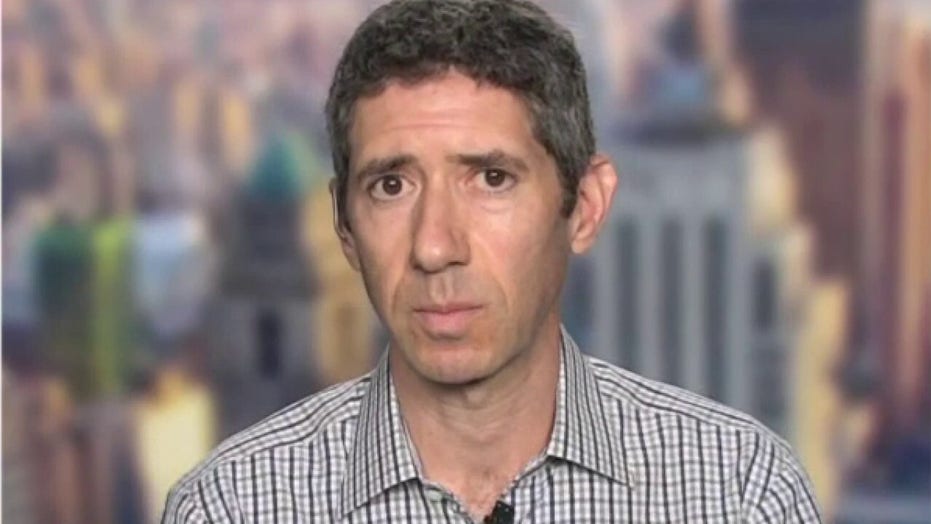 Andrew Gutmann, the New York City father who made headlines in April after pulling his daughter out of an elite private school over what he described as a failure to address harmful “antiracist initiatives” in a letter to parents, has launched a website and newsletter.

Gutmann created the website more than a month ago to give readers a chance to contact him directly, and said he’s received thousands of emails, which prompted him to launch a newsletter that will give parents across the country updates on what Gutmann described as a “fight” to end critical race theory (CRT) in U.S. schools.

“I didn’t have answers for everybody. I still don’t, obviously — I don’t think anybody does. But I promised people I would send a newsletter out and try to do it monthly,” Gutmann told Fox News.

Gutmann has faced an onslaught of media attention in the seven weeks since he sent former New York Times editor Bari Weiss a scathing letter addressed to more than 1,000 parents at the Brearley School in Manhattan, saying the $54,000-a-year institution’s “obsession with race must stop” and criticizing its “antiracism initiatives” as divisive.

In his letter to parents posted to Weiss’ Substack publication, Gutmann condemned Brearley for displaying a “cowardly and appalling lack of leadership by appeasing an anti-intellectual, illiberal mob,” adding that the school judges his daughter by her skin color and “instructs her to prejudge others by theirs.” 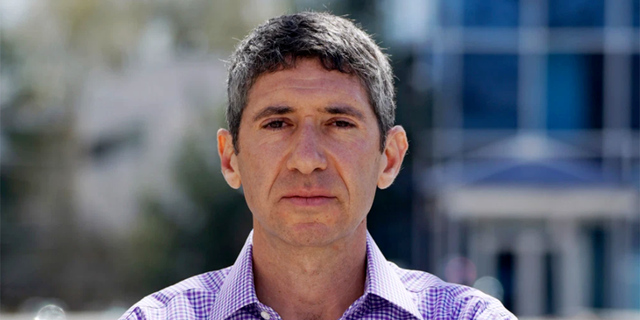 Andrew Gutmann pulled his daughter out of Brearley School over its race-focused curriculum. (Credit: Robert Miller)

Weiss founded the Foundation Against Intolerance & Racism (FAIR), a nonpartisan organization “dedicated to advancing civil rights and liberties for all Americans, and promoting a common culture based on fairness, understanding and humanity” in educational institutions and elsewhere.

Gutmann, who did not expect all the media attention he has received since the letter became public, has since become involved with FAIR and Parents Defending Education and is considering starting his own organization after hearing from parents who have expressed the desire to donate toward efforts to prevent divisive, race-focused teachings in public and private schools alike.

“I’ve had so many people reach out and offer donations to this, but I don’t want to take any money until I figure out where the money goes, and I’m getting close to that answer. I’ve been talking to a lot of people,” he said.

The New York City father said he has received thousands of emails from parents, grandparents and even teachers from across the country who share similar concerns.

“My big-picture summary is that we need to fight this. That we are losing right now,” Gutmann said. “There has clearly been some positive momentum on this. We’re still at the beginning of this fight nationally. We’re losing terribly in New York City and probably every one of the blue states.”

Some left-leaning pundits and scholars argue that parents voicing concerns about educational practices they consider divisive do not fall under the definition of critical race theory, which is a (typically graduate-level) legal analysis of race recognizing racism as a systemic problem affecting certain areas of society such as education.

“That’s just a way of avoiding the discussion,” Gutmann said of those criticisms. “Maybe, technically, in a court of law, they’re right. My daughter’s school never used the term ‘CRT.’ They used ‘antiracism initiative’ or ‘diversity, equity and inclusion initiative.’ Collectively, as a country, for better or for worse, we’re calling this critical race theory. That’s just a name that has stuck now.'”

“I don’t care what you call it,” he continued. “What is happening is an obsession with race, a demonizing of children because of the color of their skin, a segregation of everything into victims and oppressors and, even if it were well-meaning…it is incredibly divisive and segregating and counterproductive.”

CRT is also an abandonment of “the core principles of freedom of speech without fear” and “equality of opportunity,” Gutmann said. Rather, it adopts the “Marxist concept of equality of outcomes.”

Gutmann and other parents who have contacted him do not want to abandon teachings of racial injustices in the United States. They are in favor of teaching the history of slavery, Jim Crow and injustices against Native Americans, he said, but want those teachings to be balanced with lessons about the Declaration of Independence and U.S. Constitution so that students learn about both the country’s mistakes and achievements.

“Of course we teach the bad things about America in addition to the good things,” Gutmann explained. He has “no problem” with schools assigning work by anti-racism authors “[Ibram X.] Kendi or Robin DiAngelo” if they are counterbalanced with readings from right-leaning scholars, but he believes there is a lack of political balance in learning materials.

Critics have labeled Gutmann as a racist, White supremacist, Republican and Trump supporter — all of which the New York City father says are “misconceptions” because he considers himself “politically homeless.”

“A lot of people speaking out on this are conservative,” he said, but “there are an enormous about of Democrats and liberals who realize what is going on, and we don’t win this if it is just a conservative issue.”

He went on to express concern that despite some interest from liberal Democrats on the issue, left-wing media is not covering the issue, which is why Gutmann believes he and other parents need to band together, join school boards and send letters and emails to schools and state elected officials to support each other rather than look to outside sources for help.

In the latest example of legislation that has come out of parents voicing concerns about CRT, the Florida Board of Education on Thursday approved a rule that Gov. Ron DeSantis advanced in order to ban teaching certain ideas about race and history.

The rule reads: “Instruction on the required topics must be factual and objective and may not suppress or distort significant historical events, such as the Holocaust, and may not define American history as something other than the creation of a new nation based largely on universal principles stated in the Declaration of Independence.”

The rule came as part of a broader push by DeSantis and other Republicans to eliminate what they say are manifestations of critical race theory in schools. DeSantis’ office told Fox News that the rule excludes the term “critical race theory” because “CRT isn’t the only issue.”