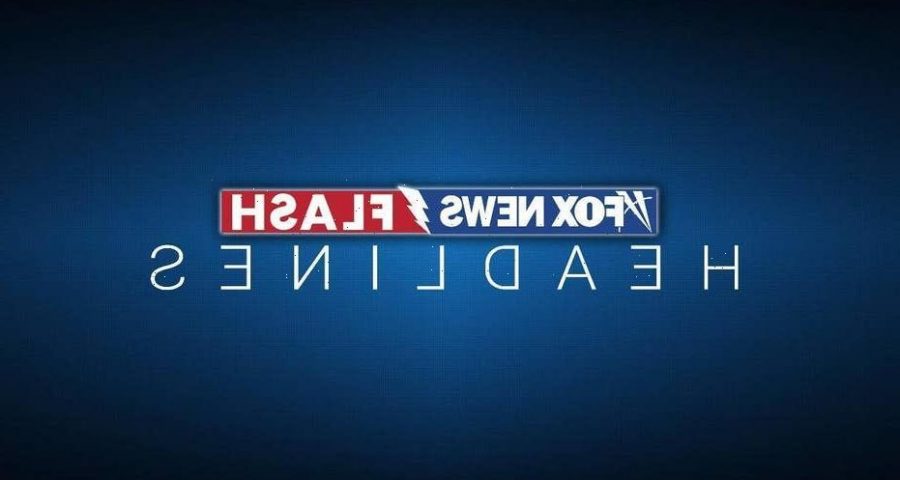 Before hit-and-run suspect Jessica Beauvais was ordered held without bail Tuesday, prosecutors told a judge that body camera footage revealed she swore at law enforcement taking her into custody a few blocks away from the fatal crash that killed NYPD Highway Patrol Officer Anastasios Tsakos, lamenting as she was placed in the back of a patrol car, “Why did my first accident have to be a cop?”

Tsakos was killed on April 27 while directing traffic on the Long Island Expressway after an earlier accident. Prosecutors revealed on Tuesday that he was hit with such force that his body was thrown into the air, landing 100 feet away in a grassy shoulder, NY Daily News reported. One leg was severed.

Hours before allegedly striking the officer in Queens, Beauvais appeared on a podcast posted to Facebook in which she hurled expletives about police and spoke about the recent conviction of former Minneapolis police officer Derek Chauvin in the murder and manslaughter of George Floyd.

According to prosecutors, Beauvais told officers later questioning her at the precinct stationhouse that she smoked weed, drank four glasses of wine, and took two shots of tequila at the podcast studio before leaving to go pick up her 13-year-old son in Hempstead.

“I was driving tonight,” she said, according to prosecutors. “They say I hit someone. I heard a thump.”

She later blew a .15 blood alcohol level – nearly twice the legal limit of .08 in New York State, authorities say, adding that Beauvais drove past traffic cones before striking Tsakos with her Volkswagen Passat and speeding off. Police later caught up with her and placed her under arrest about a mile away.

“Why did my first accident have to be a cop?” Beauvais said in the back of the squad car, in remarks prosecutors say were captured on officer-worn body camera footage. “Not that I wanted it to be someone else, but f***, I’ve been driving since I was 16 and haven’t hit as much as a pothole.’” 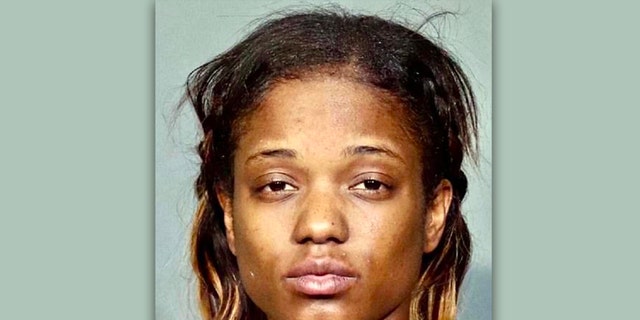 Jessica Beauvias faces up to 15 years in prison if convicted on the charges she now faces in the wake of NYPD Officer Anastasio Tsakos’s death.

Beauvais, 32, pleaded not guilty Tuesday after a grand jury indicted her on 13 counts that include charges related to vehicular manslaughter, aggravated criminally negligent homicide, fleeing the scene without reporting and fleeing police officers and a DUI, WABC reported.

During the arraignment hearing in Queens Criminal Court, Justice Michael Aloise ordered Beauvais to be held without bail and set her next court date for July 27. Beauvais’ family, including her 13-year-old son, were in the courtroom, as well as Tsakos’ parents. The officer was living with his wife and two young children, a 6-year-old daughter and 4-year-old son, at the time of his death.

“She doesn’t look evil but her actions created evil. She has to answer for what she’s done, she has to pay for the consequences of those fateful words, those evil actions that caused a police officer’s family and the public. She knows she did it because she confessed to it,” Lynch said, according to NY 1.

“Imagine going to work one day and never coming home,” he continued. “Imagine the plans you had for your children later on that day and you never come back to do it. Well, that’s how they feel, but what scares them most is that they know it will never end, sir, they know the pain will never go away regardless of what happens in this courtroom.”