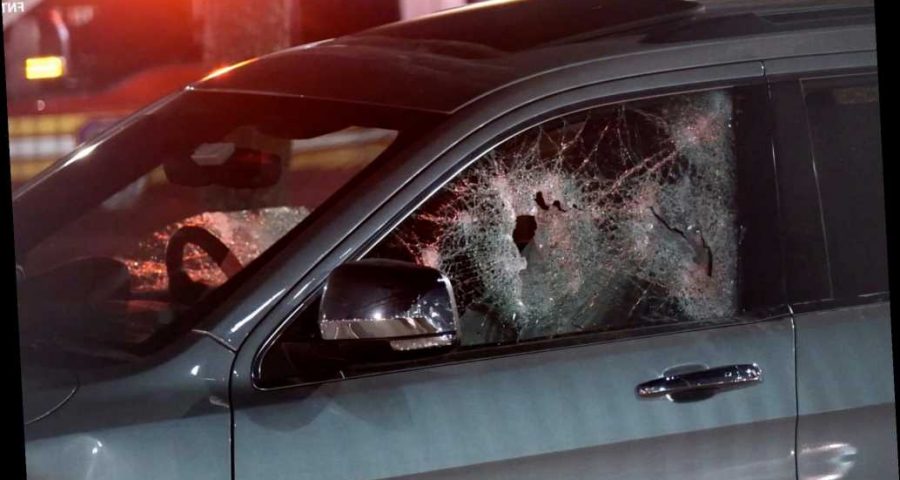 The crazed man who went on a bloody rampage in Manhattan over the weekend used a Christmas tree branch to launch his attack, police said Monday.

Bryan Thompson wielded what one of his first victims described as “the bottom branch of a large Christmas tree’’ as he clubbed people while cutting a swath of mayhem from TriBeCa to Chelsea starting around 6:30 p.m. Saturday, cops said.

Prosecutor Marissa Carro had described Thompson’s alleged weapons as “part of a tree trunk and another hard wooden object’’ at the suspect’s arraignment in Manhattan Criminal Court on Monday.

Thompson appeared on assault, robbery and criminal-mischief charges and was ordered held without bail, at least until he undergoes a psych exam.