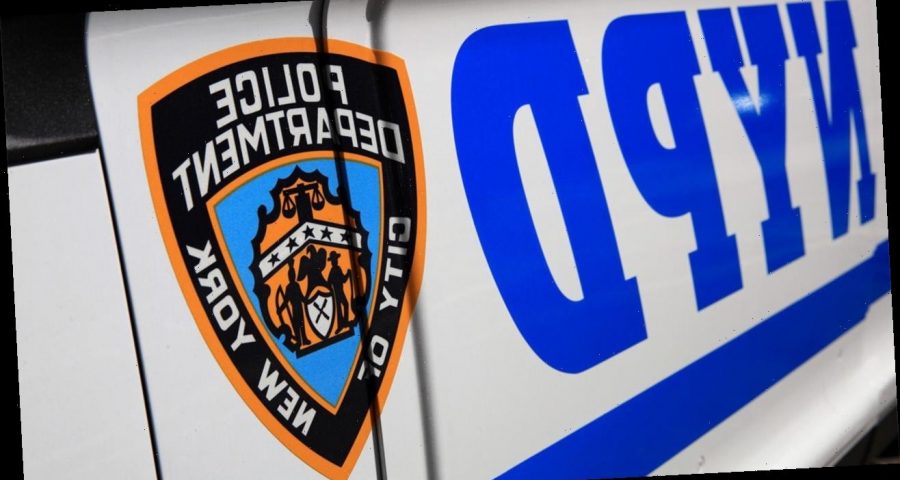 The Civilian Complaint Review Board shared the data publicly on the Internet after a legal battle over the repeal of a police privacy law.

It includes complaints alleging misuse of force, abuse of authority, discourtesy and offensive language against more than 34,000 active-duty officers and 48,000 former officers dating back to Jan. 1, 2000. The database will also be updated with future CCRB complaints on a daily basis.

KENTUCKY BILL WOULD MAKE IT A CRIME TO INSULT POLICE OFFICERS

Among the huge number of complaints, the database includes an enormous number of unsubstantiated allegations and cases in which the officers were exonerated.

One officer, for example, had been accused more than a dozen times between 2006 and 2018 – and none of the allegations against him had been corroborated. Another detective was accused 17 times between 2003 and 2016 and found culpable only once.

The CCRB is a civilian oversight entity that investigates allegations of abuse made against NYPD officers.

The release comes after the repeal of New York State Civil Rights Law Section 50-a, which CCRB Chairman Fred Davie called “one of the most restrictive police secrecy laws in the country.”

State lawmakers repealed that section of legislation over the summer following an outburst of protests against police brutality and racial injustice around the country.

The city’s police unions had fought to keep the records sealed, but an appeals court ruled against them in February, clearing the way for their release.

A spokesman for the New York City Police Benevolent Association did not immediately respond to a Fox News request for comment.

“We’re going to start a massive effort to make public information regarding complete discipline,” he said during a June news conference. “This is historic because it will cover every active member of the police force … all records for every active member available in one place, online publicly.”