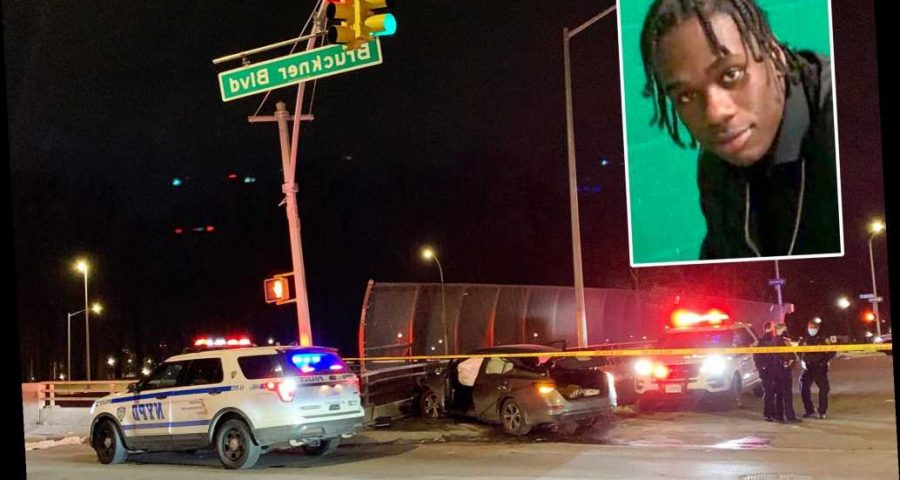 Police have arrested an Ohio man for allegedly killing a 22-year-old in the Bronx during an apparent road rage dispute, the NYPD announced Friday.

Kelvin Ortiz, 35, of Avon, Ohio was arrested around 2:30 p.m. on Thursday and charged with murder, manslaughter and criminal possession of a weapon, police said.

He’s accused of shooting Dane Salmon, 22, in the torso, right arm and right leg during a dispute on the evening of Feb. 6, cops said.

The victim was transported to Jacobi Hospital but could not be saved.