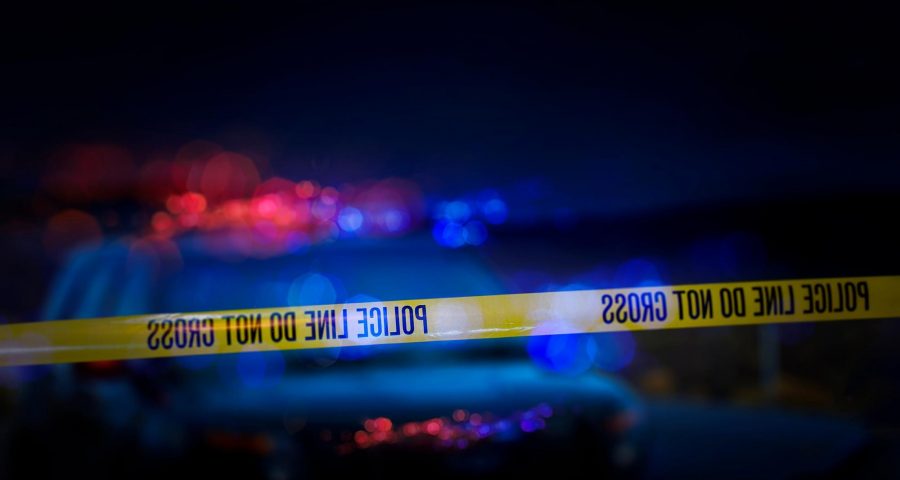 Shooting in front of Brooklyn school for troubled teens

An NYPD sergeant was found passed out drunk behind the wheel in the Bronx, cops said Friday.

Sgt. Mario Morales, who is assigned to Brooklyn courts, was arrested early Thursday and charged with driving while intoxicated and refusal to take a breath test, according to police.

Officers found Morales in the South Bronx around 3:20 a.m. sleeping behind the wheel of his car in the middle of the street, the NYPD said.

Cops said the sergeant was mumbling and had bloodshot eyes.

Morales was arraigned and freed until his next court date June 14, records show.

The NYPD had no further details on the arrest. The Bronx DA did not immediately provide his criminal complaint.