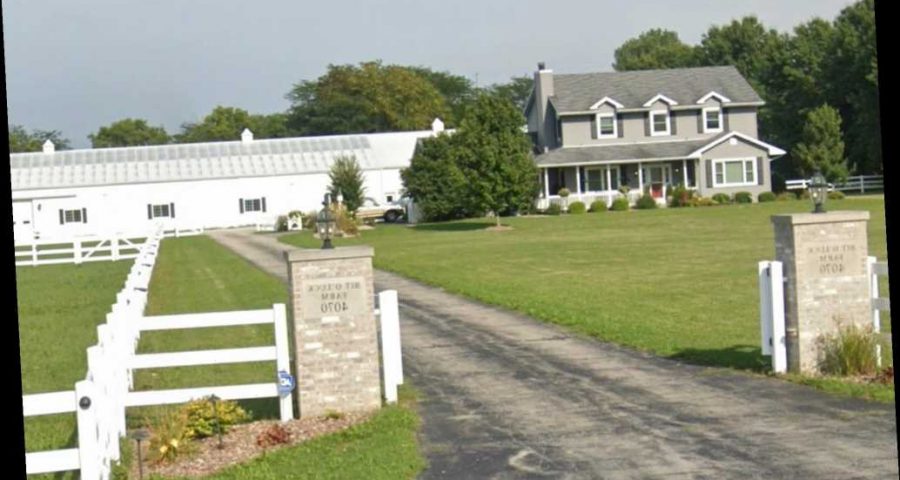 Florida man who faked being a doctor as teen arrested again

Mildred H. Crowley, 72, of Bourbonnais, was charged last week in federal court in Chicago with fraudulently opening a corporate credit card to rack up millions in personal expenses, including to pay for a horse farm and horse show, the US Attorney’s Office for the Northern District of Illinois announced Monday.

Prosecutors said Crowley, who is accused of wire fraud, stole the money from a Lemont-based construction company from 2009 through 2020 by falsifying business records to hide her scheme.

In August 2015, Crowley wrote on Facebook that her “dream is coming true” with the horse farm called Bit O’Luck in southwest Bourbonnais, which featured heated barns for saddlebreds and hackney ponies, as well as training, lessons and sales, according to a brochure.

“Thanks everyone,” Crowley wrote in a reply. “We are still doing work on the house and middle barn. When I pull into the driveway I can’t believe I have been blessed to call this beautiful property home.”

A month later, Crowley thanked a company on Facebook for bridle racks and other items at her “new farm,” which she bought the land for in 2015 for $475,000, according to records cited by the Chicago Tribune.

Crowley is also accused of using the ill-gotten funds on travel throughout the country, restaurant meals and shopping sprees at department stores. Her arraignment was not scheduled as of Monday, federal prosecutors said.

Crowley’s attorney declined to comment on the allegations, but told the Tribune that the “wonderful family woman” had never been previously accused of wrongdoing.

“Further, she is eager for her side of the story to come to light,” defense attorney Jonathan Bedi wrote the newspaper in an email.

Crowley has owned at least 11 horses, including a stallion named Fly the W – an apparent reference to the Chicago Cubs slogan, the Tribune reported, citing the National Horseman online publication.