Ohio State quarterback C.J. Stroud was able to reward his teammates thanks to the endorsements he’s been able to earn off the field over the past year.

As the preseason betting favorite for the Heisman Trophy and the quarterback of one of the most recognizable schools in college football, Stroud is well-positioned to capitalize on his image rights and the whole team is benefitting as a result. Stroud has an endorsement deal with the retailer.

A potential top-five pick in the 2023 NFL draft, Stroud has likely secured seven figures worth of endorsement deals thanks to his play in 2021 and status as Ohio State’s quarterback. The 2022 season is the second season where players have been able to earn money off the field through their status as football players. 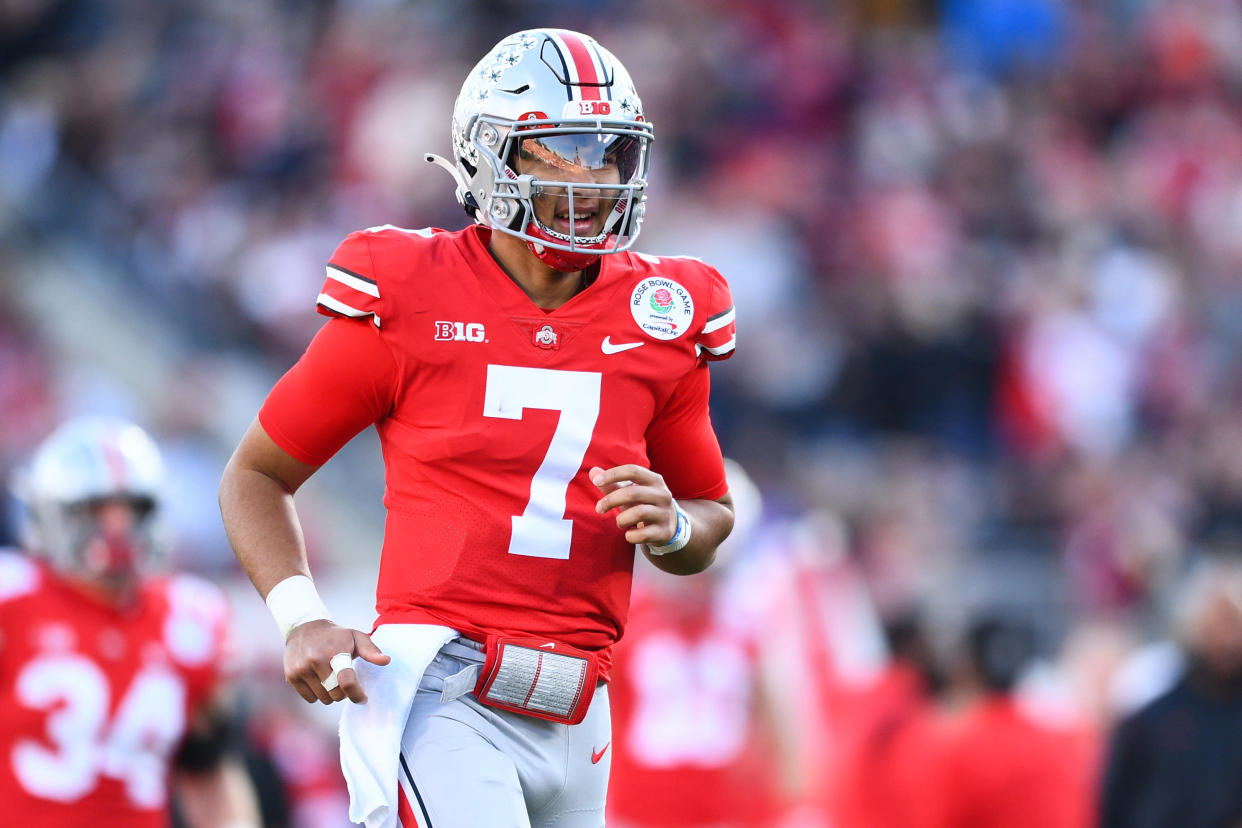