AN OLD £44 vase found in a pensioner's house has sold for £7million after it was discovered it is actually a masterpiece made for a Chinese emperor.

The rare 18th century artwork piece was owned for 50 years by a lady living in a remote house in central Europe before being sold at auction. 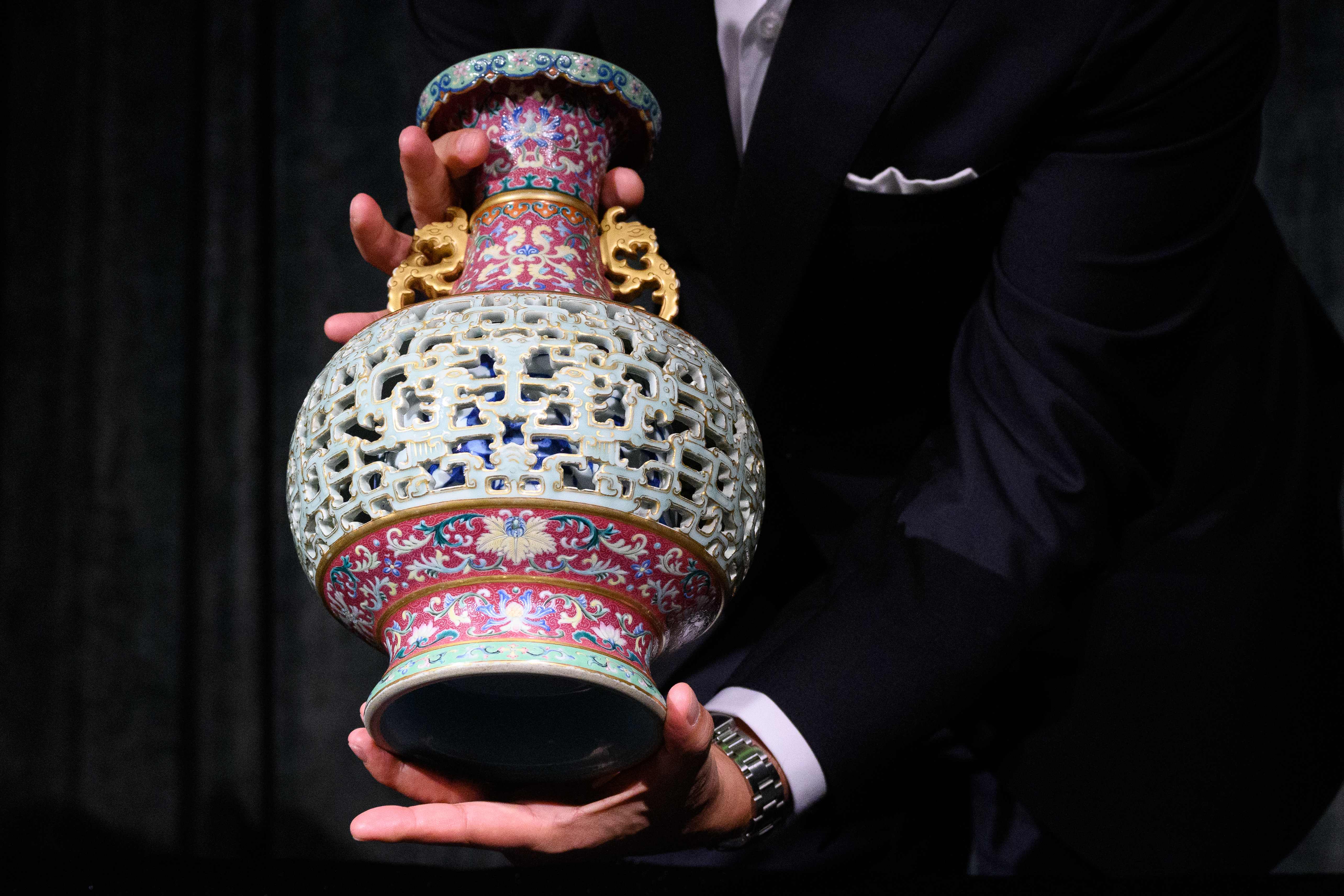 The masterpiece had been surrounded by the owner's pet cats and dogs for years, according to the auctioneer.

"It is a miracle that this extraordinarily fragile vase survived half a century in a home surrounded by countless pets," chairman of Sotheby's Asia, Nicolas Chow, said in a press statement prior to the sale.

The vase, decorated with a blue and white floral design, was made for the Qianlong Emperor, who ruled China from 1735 to 1796.

It was made in Chinese porcelain, which was produced in limited quantities between 1742 and 1743 for the emperor.

Previously kept in the Palace of Heavenly Purity, part of Beijing's Forbidden City, the item was once praised by the emperor for its design. 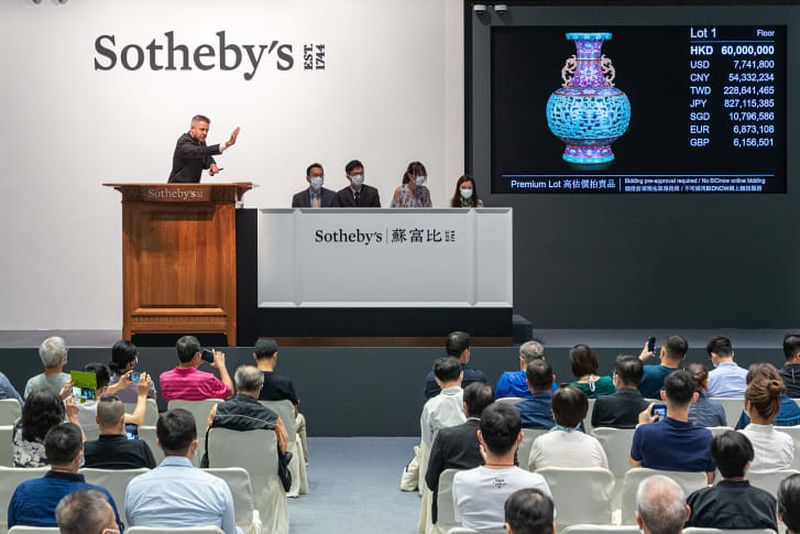 Van Rosenthal said the woman invited him to discuss the value of her collection – which was very extensive – but he would have never expected to discover that vase.

"We reached a room with a number of Chinese works of art inherited many years ago," he said.

"Her four cats walked around freely among these. She pointed out a … partly gilded Chinese vase on a cupboard – a cherished object which she knew to be something special and valuable.

"While I'm not a specialist in Chinese works of art, I noticed that this was no ordinary Chinese vase. 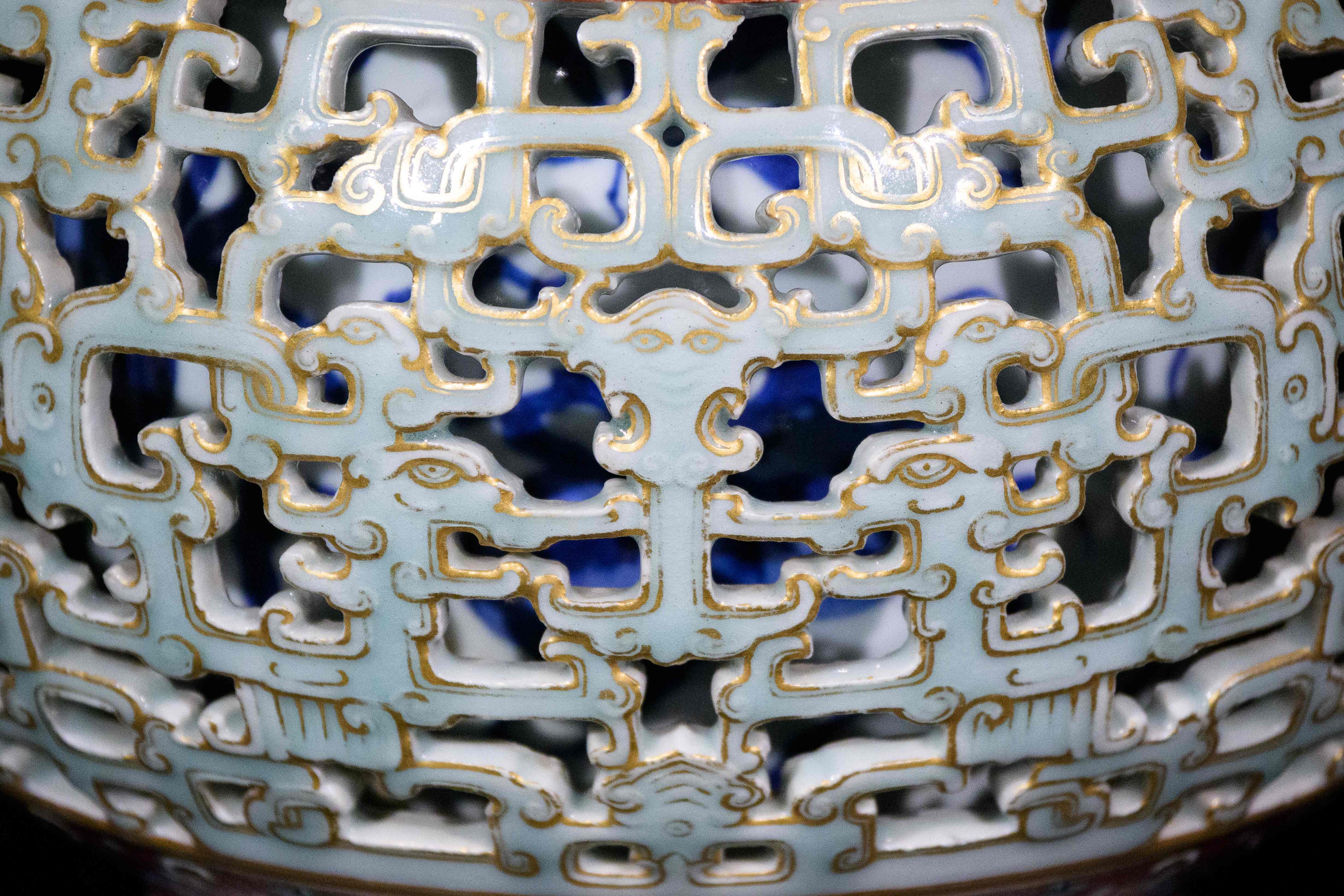 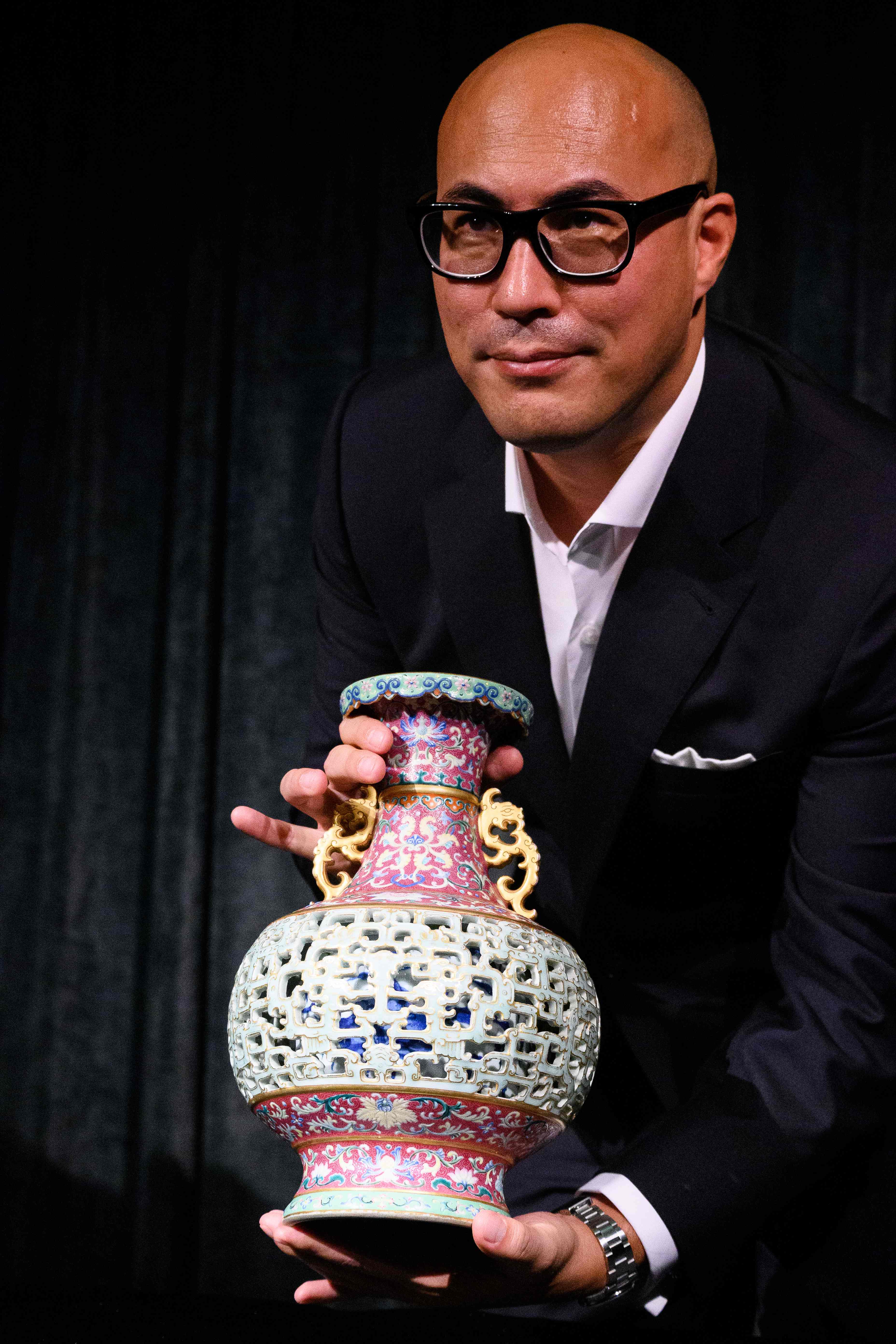 "I carefully took it down and, because of the dust on its surface, only then I noticed the reticulated lower part of the vase."

The vase was inspected by Sotheby's experts who matched it to an item in the Chinese imperial household's archives.

The object is known as the Harry Garner Reticulated Vase – named after the collector who owned it prior to the 1954 auction.

The rare item is among several other rediscovered Chinese artefacts to attract huge sums at auction in the past decade.

In 2010, another vase from the Qianlong Emperor's reign sold for £43 million after being found in a London home during a clearout.

A Ming dynasty table and couch-bed went for $11 million and $8 million respectively, while a blue-and-white porcelain jar from the same era sold for just under $6 million. 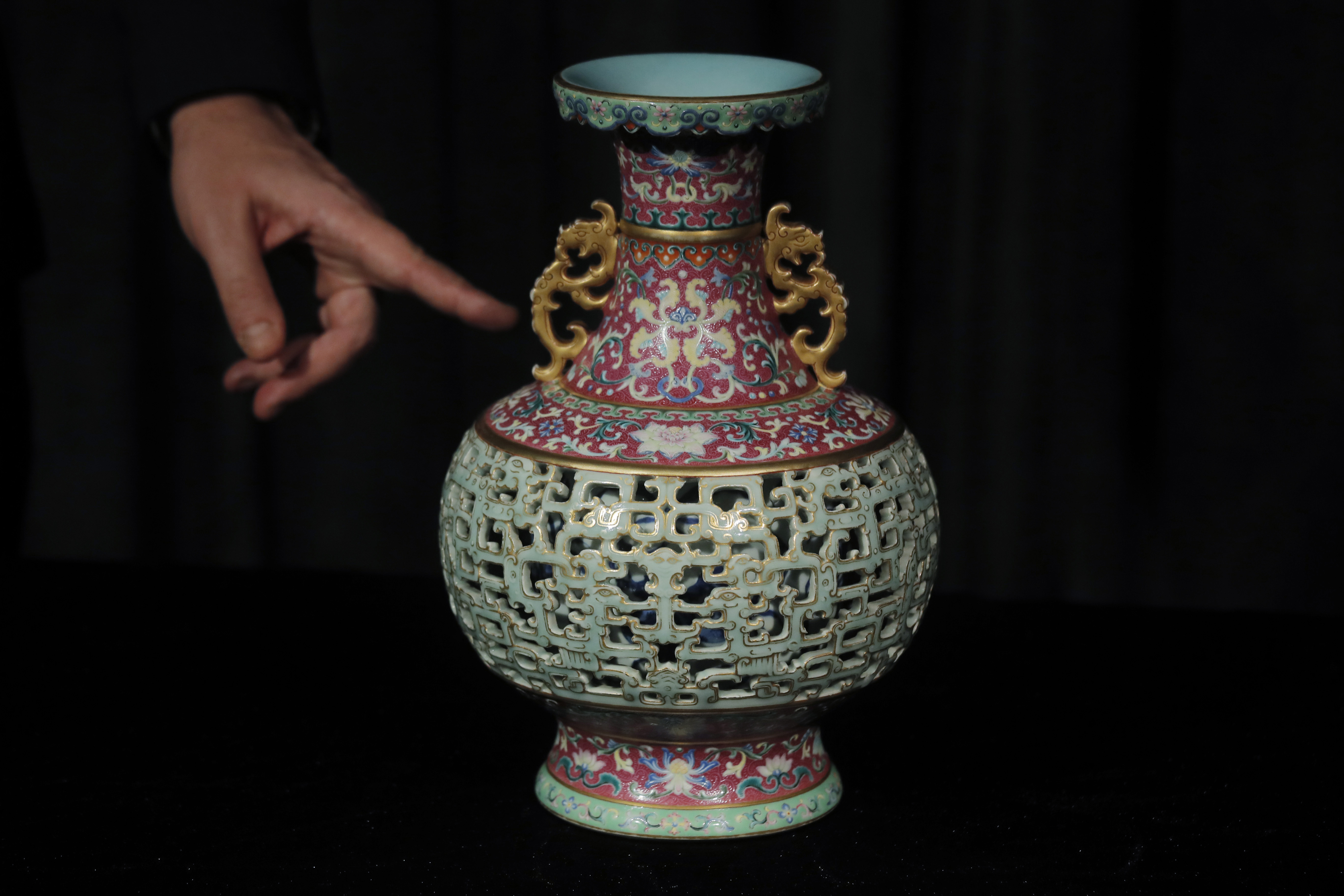