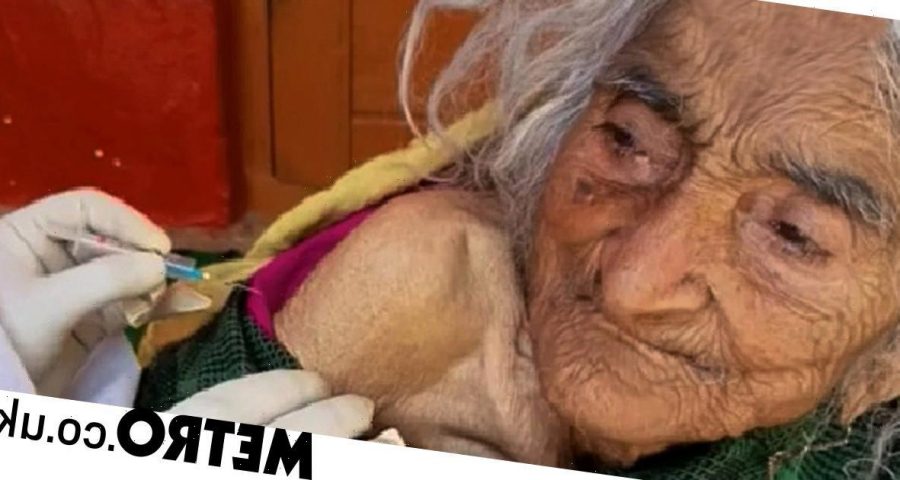 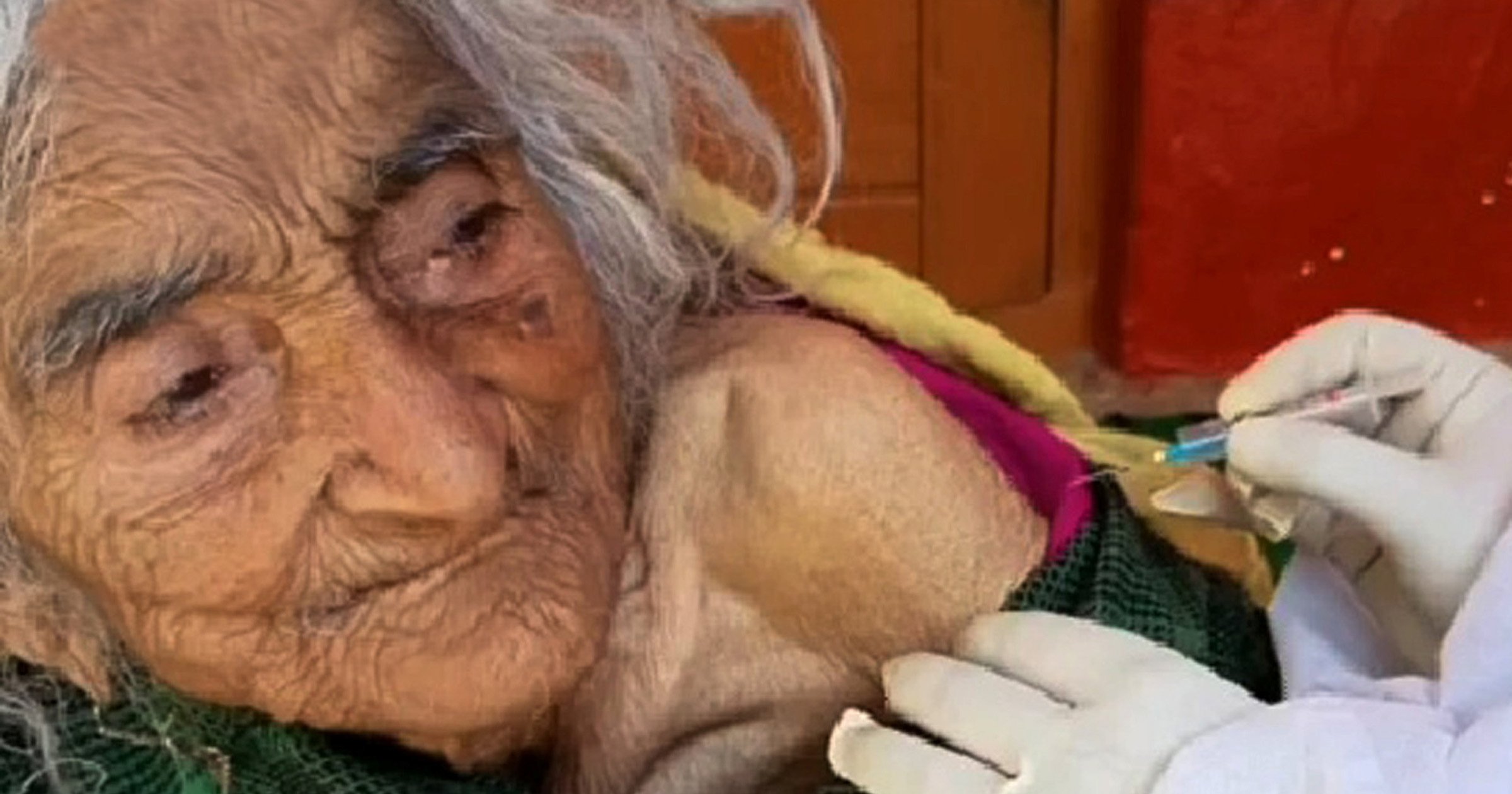 India’s push to vaccinate its elderly population may just have uncovered the oldest woman on the planet.

According to reports in India, medics came across Rehtee Begum when they were going door-to-door to administer vaccines.

She gave her age as 124, a whopping seven years older than Kane Tanaka, a Japanese woman who has a verified age of 117.

In fact, 124 would make her two years older than Jeanne Calment, a French woman who died at 122 in 1997 who is officially recognised as the oldest ever.

The Indian grandmother from the Baramulla district of Jammu and Kashmir showed vaccinators a ration card giving her age as 124.

There has been no official corroboration of her age but health workers were satisfied enough to release the information.

A doctor confirmed she was given a jab on Wednesday at a mobile inoculation unit, as did the region’s department of information.

India has experienced a devastating wave of Covid-19 infections in recent months.

A rise in cases was fuelled by a mutation in the virus – now known as the Delta variant – which has travelled around the world to become the dominant strain in the UK and elsewhere.

The country of more than 1.3 billion has officially recorded more than 340,000 deaths but it’s believed the true toll could be higher.

Vaccinating the country’s large population is a monumental logistical challenge.

Prime Minister Narendra Modi and his government have been criticised by India’s Supreme Court for the pace of the rollout, according to the BBC.

Reliance on mobile apps to register for jabs has been contentious in a country with large rural areas, as has a decision to make some younger people pay for jabs.