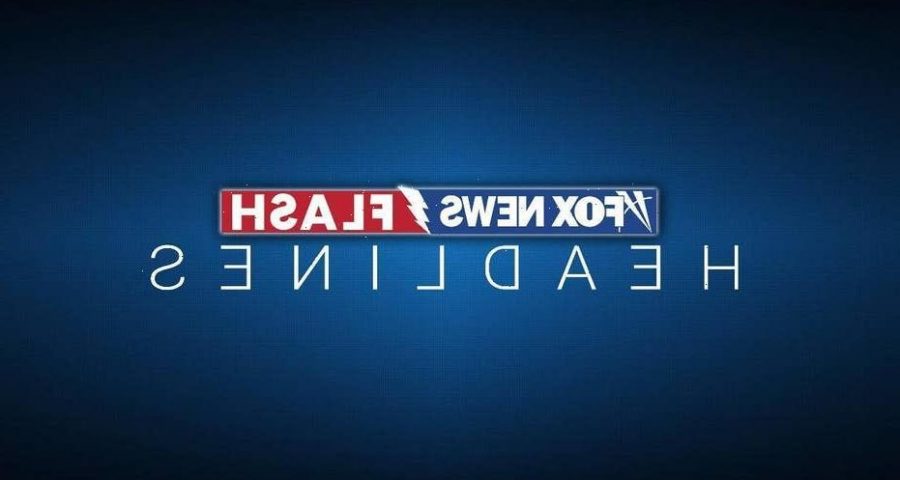 A strong storm system rolled across areas in Nebraska cause serious flooding in cities like Omaha on Saturday, prompting the rescue drivers who abandoned their vehicles and seven people who were trapped in two elevators inside the basement of an apartment building.

The Omaha World-Herald reported that the basement of the Old Market Loft apartments quickly filled up with water from flash flooding in the area. Video purported to be from inside the elevator also emerged online.

Tony Luu told the paper that he was inside one of the elevators at the time of the flooding. He said he was with two friends at the time. He said he went to the building’s basement to check on the conditions considering the rainfall. He said the elevator shook and no longer responded when they pressed buttons to get it to stop.

Water reportedly began to pour in and was soon up to their chests and necks, the paper reported. They managed to get a friend to call 911. A roommate and two others also saw a post on social media and managed to get into the basement and help pull apart the elevator doors.

The report said that firefighters also managed to rescue four others stuck inside another elevator in the building. None reportedly needed medical attention.

KETV described the conditions in the city.

“Rain fell so fast and fierce, visibility was near zero for those who tried to drive on the streets at the height of the storm. Nickel to quarter-sized hail fell along a path from Dodge to Harrison, 144th east to the Missouri River,” the report said.