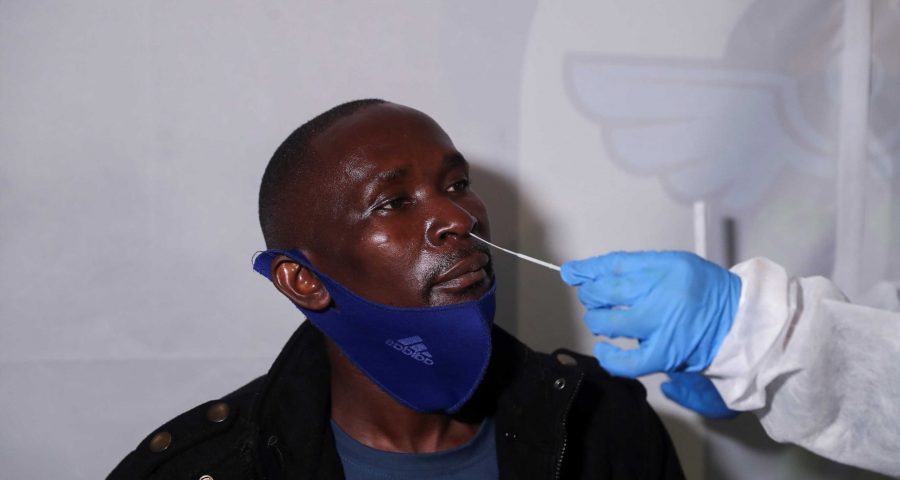 The new data, taken from the NICD, showed that hospital admissions had risen from 135 to 418 over the past 14 days – confirming fears that it could be more transmissible. 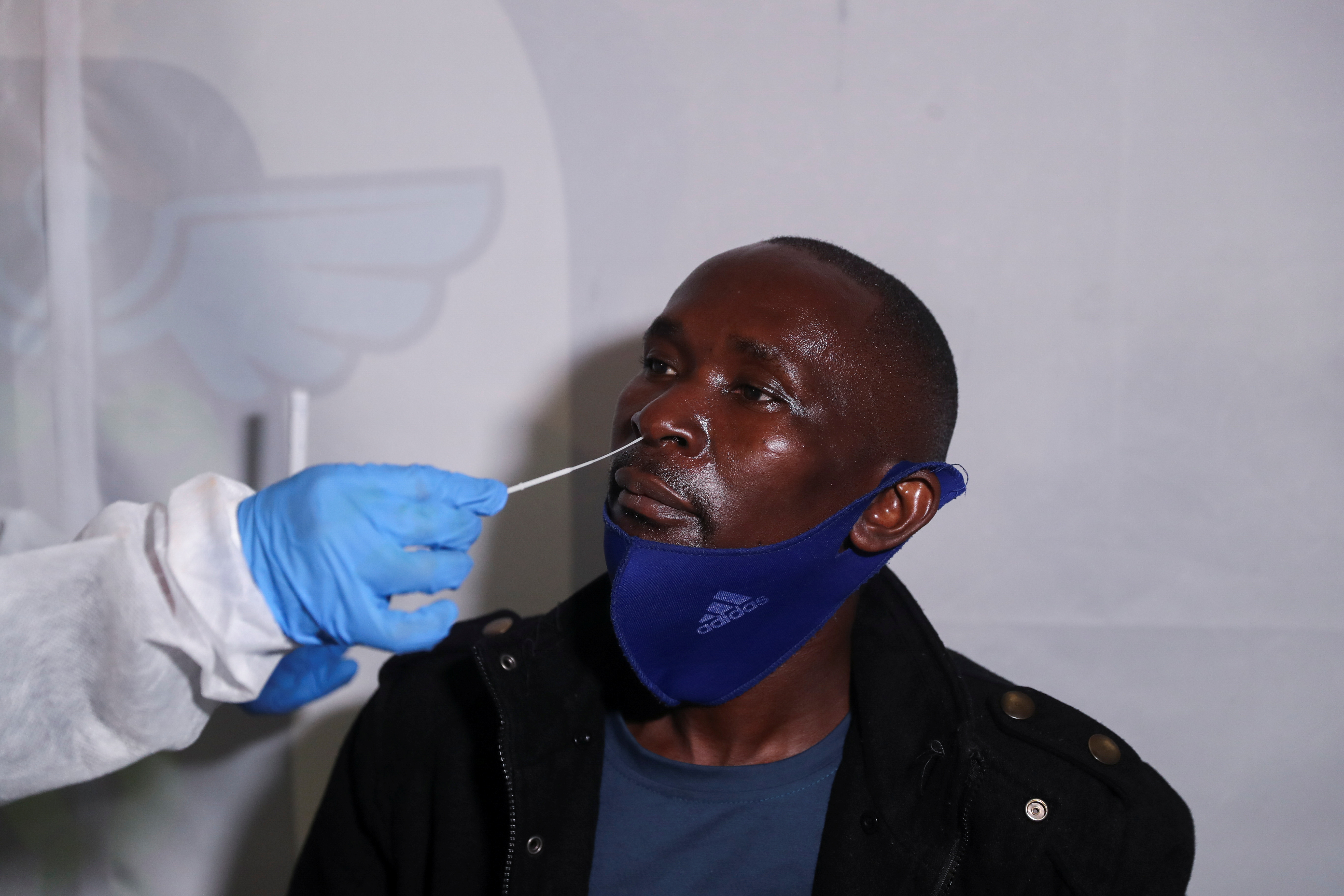 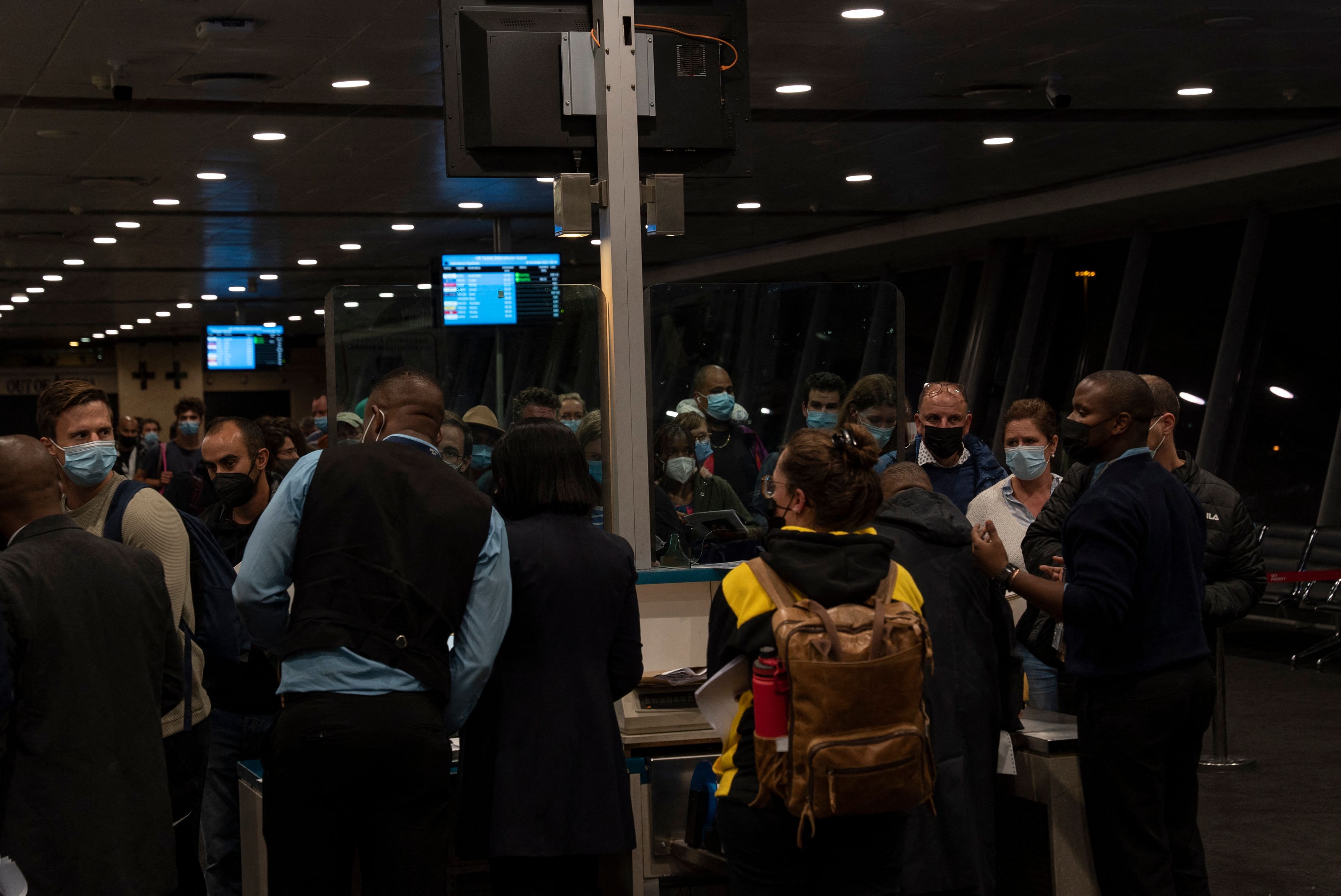 The new Omicron strain, or B.1.1.529, was first reported 13 days ago with cases reported across a number of African nations.

It has 50 genetic mutations, most of which have been identified in previous variants, along with three brand-new changes.

A South African doctor who treated patients with the Omicron variant reported that the symptoms were “mild” but did note that they were "unusual."

And after cases were detected in 14 different nations, including Britain, it was quickly dubbed as a "variant of concern" by the World Health Organization – sparking worries around the world that it could resist vaccinations and prolong the nearly two-year Covid pandemic.

Prof Lawrence Young, of Warwick Medical School, previously said: “This new variant is very worrying. It is the most heavily mutated version we have seen to date.

“This variant carries some changes we’ve seen previously in other variants but never all together in one virus. It also has novel mutations that we’ve not seen before.

“Some of the mutations that are similar to changes we’ve seen in other variants of concern are associated with enhanced transmissibility and with partial resistance to immunity.

“We need laboratory studies to determine whether the antibodies induced by current vaccines are able to block infection with this variant.”

🔵 Read our Omicron variant live blog for the latest news

Today the UK confirmed that it now had nine confirmed cases as they announced further restrictions to health and travel – placing 12 countries on the red list.

Sajid Javid said: “We will do all we can to protect the UK public against this emerging threat and that is why we are surging testing capacity to the impacted communities and introducing travel restrictions."

Israel, meanwhile, became the first country to close its doors completely to all travellers as similar bans were also issued in Spain and Japan.

Dutch authorities were even forced to arrest a married couple who reportedly left an Omicron enforced Covid quarantine hotel and were attempting to flee the country.

The South African President, Cyril Ramaphosa, today said that numerous travel bans placed on his country were “deeply disappointing” as he pleaded with nations to reconsider their policies.

He said: “The only thing the prohibition on travel will do is to further damage the economies of the affected countries and undermine their ability to respond to, and recover from, the pandemic.”

Yet there is no vaccine shortages in South Africa itself as the government has urged people to get jabbed.

A previous statement by the South African foreign ministry on Saturday also strongly criticised the travel bans, saying the country was being punished for discovering Omicron. 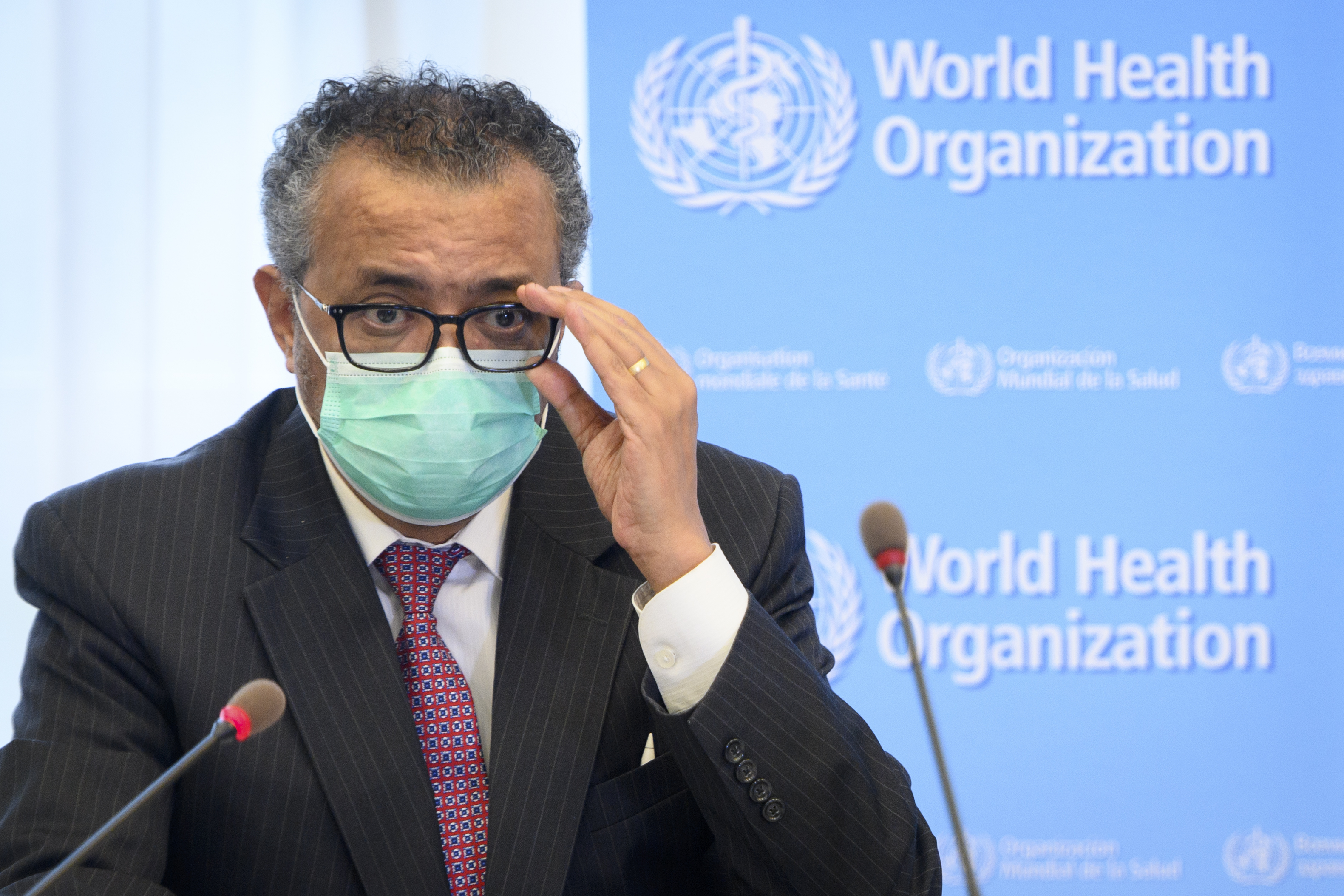 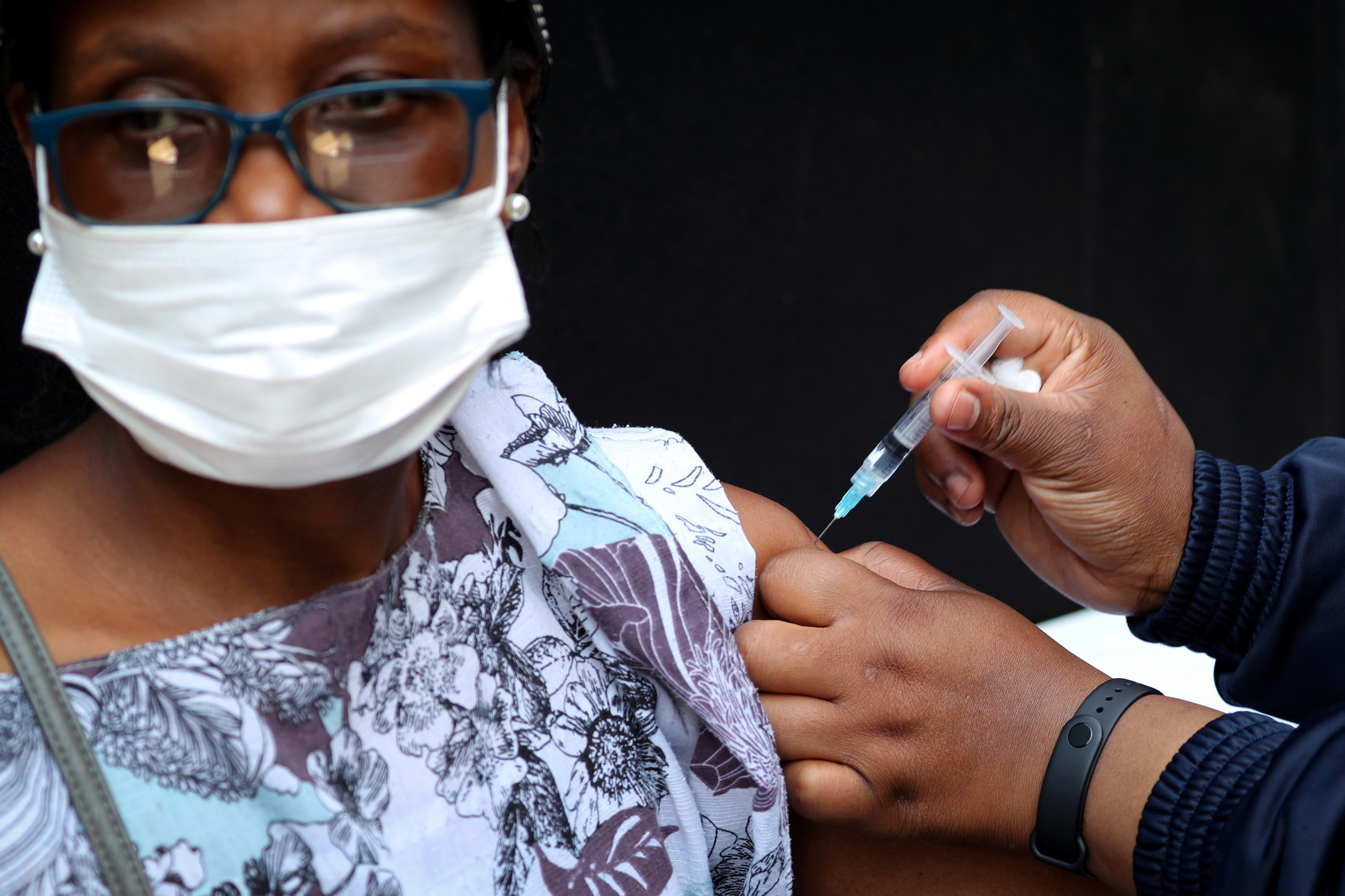