MORE than a quarter of the items Brits eat each week is BEIGE comfort food – despite people considering bright coloured hues to be more cheery, according to a survey.

Of the 2,000 adults polled, 34 per cent admitted there are certain foods they’ve avoided purely based on their colour. 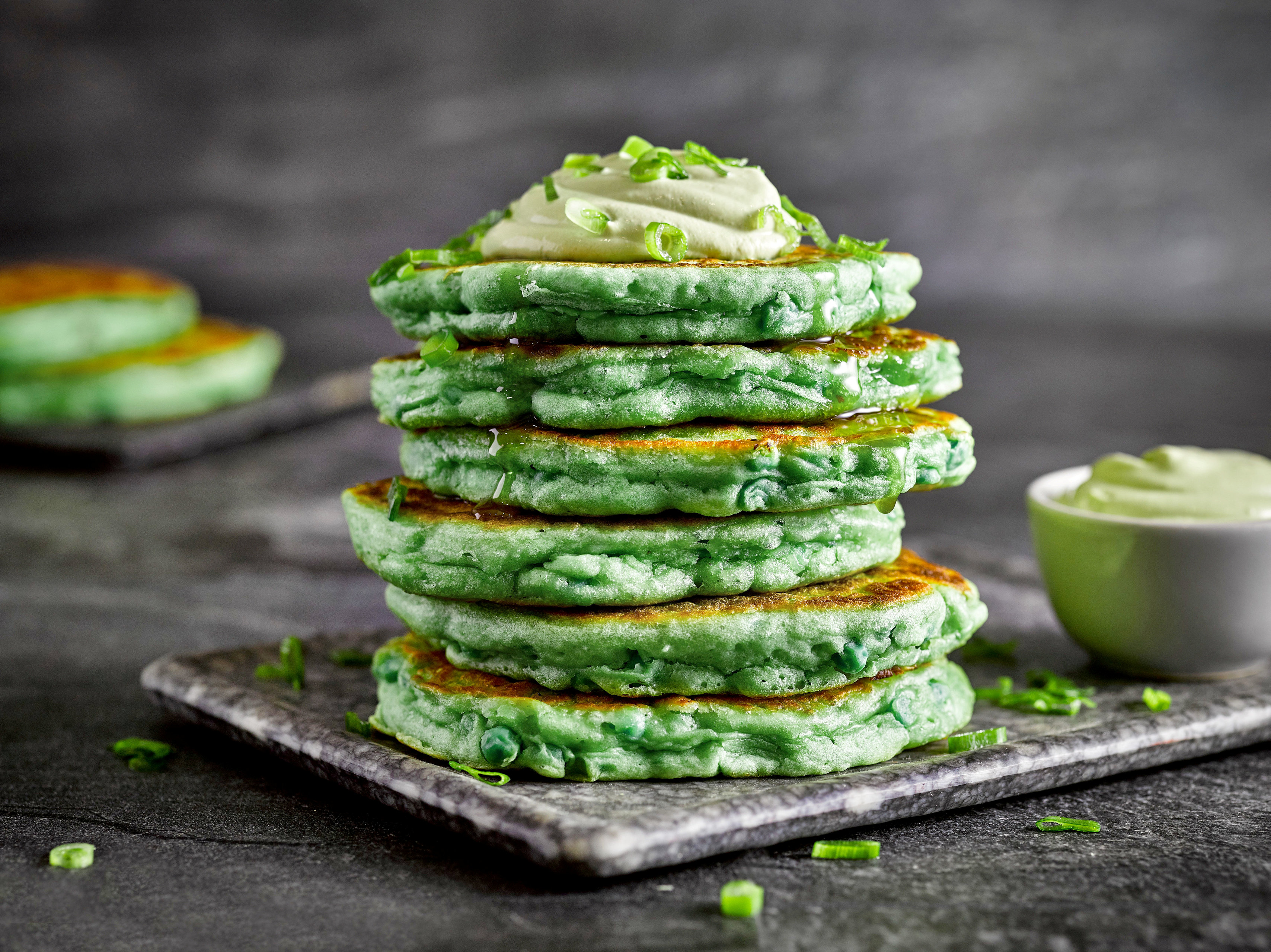 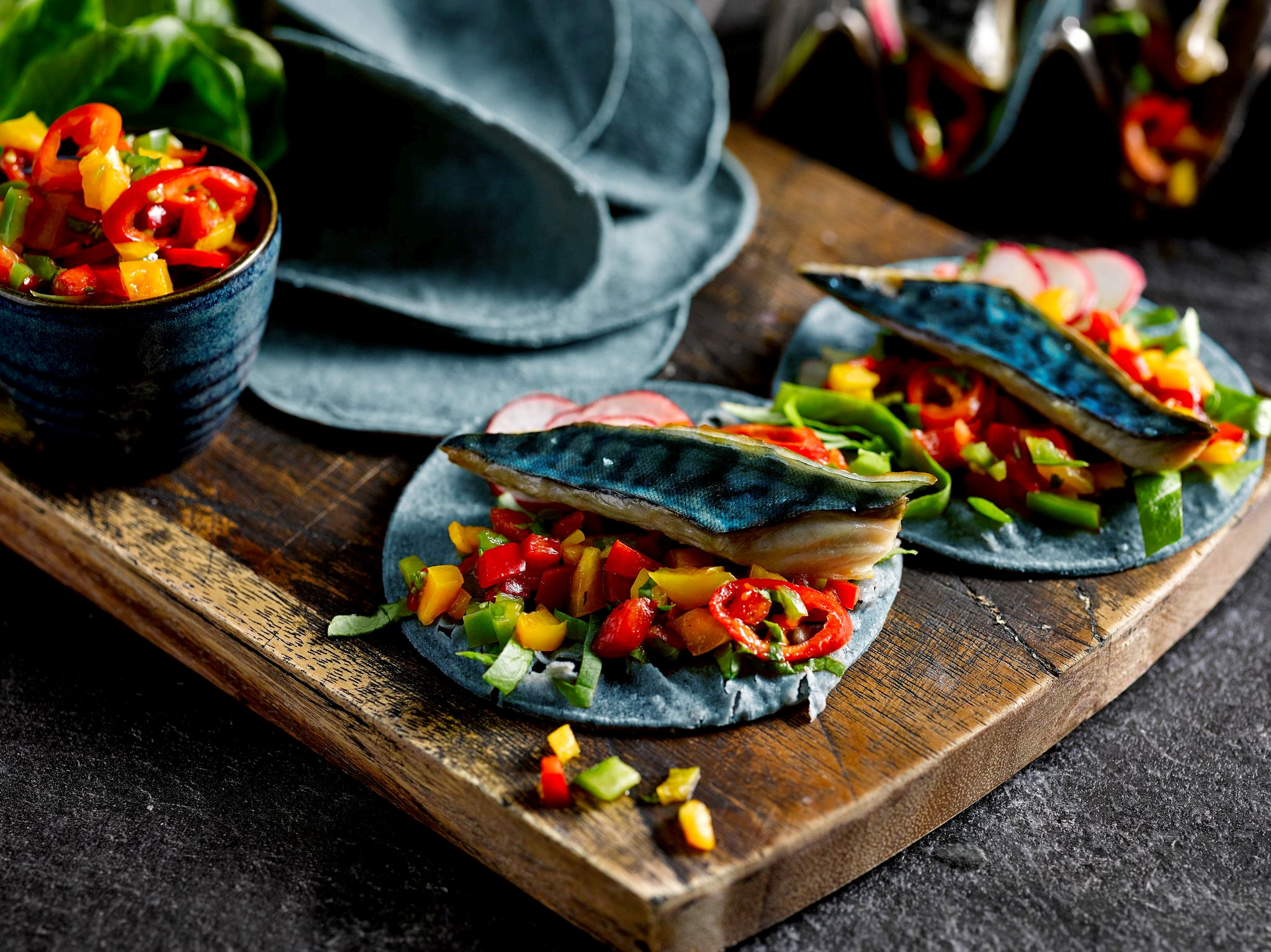 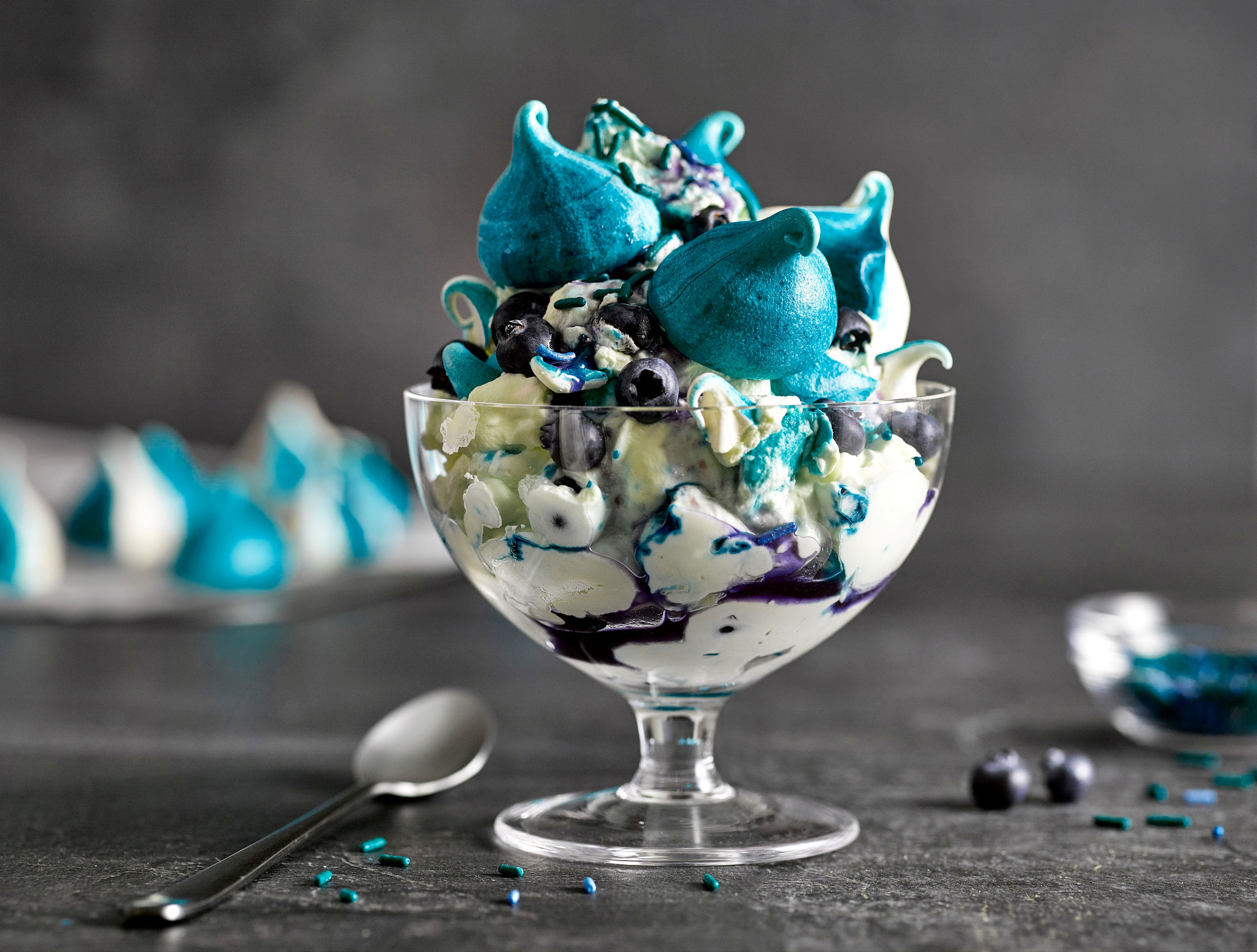 Brits are most likely to turn their noses up at foods with dark hues like black, blue and purple, while 20 per cent don’t eat anything GREEN.

But bright coloured foods can also improve people’s moods, with bananas (40 per cent), berries (43 per cent) and strawberries (53 per cent) all said to impact positively.

It also emerged that 45 per cent confessed to being aware that they eat too many beige-coloured foodstuffs, and should add more colour to their plates.

The study was commissioned by British kitchen appliance manufacturer Stoves, which has launched its brand-new Colour Boutique collection.

Jane Rylands, from Stoves, said: “The research has shown us that adding a variety of colours into the kitchen can have a really positive impact on your mood, which is especially important as we head into a second lockdown during the winter months.

“Mixing up what’s on your plate to make it as colourful as possible not only looks great, it does your body good while also improving your mood.

“Experimenting with colours in the kitchen is an interesting challenge for keen cooks, and the results are well worth the test of skills.”

The study also found that three in 10 adults would even go so far as to suggest the colour of food affects the way it tastes.

And a quarter believe these tastes change as you get older.

On an average day, adults believe they eat foods of five different colours, according to the OnePoll research.

In order of likelihood to be consumed, these will most often be green, beige, brown, white and yellow.

But just under a fifth (17 per cent) think they eat more beige food during the early winter months of November and December.

The study revealed that more than six in 10 adults have bitten into something they thought they wouldn’t like due to its colour, only to be pleasantly surprised.

And a fifth would go as far as to walk out of a restaurant if they didn’t find the food served aesthetically pleasing enough.

Sophie Wright, chef and radio panellist, speaking on behalf of Stoves, said: “Bright and colourful food is nature at its best – It’s so widely available and versatile, even in the dark cold winter months.

"Seasonal, healthy and delicious even when prepared in the simplest way.

“Eating all the colours of the rainbow is not only good for your body, but it’s good for the soul and we should all try to include as many colours on our plate and in our kitchens as possible.”

Jane Rylands from Stoves, which is celebrating its centenary year, added: “We’ve created a selection of recipes which match each of our new Colour Boutique shades.

“We think home cooks will be really pleasantly surprised by the taste of even the most unusual hues on their plate, and they’ll certainly be a talking point at the dinner table.”

If you’d like to try your hand at creating some vibrantly coloured dishes, Stoves have created a number of recipes to give you inspiration, here. 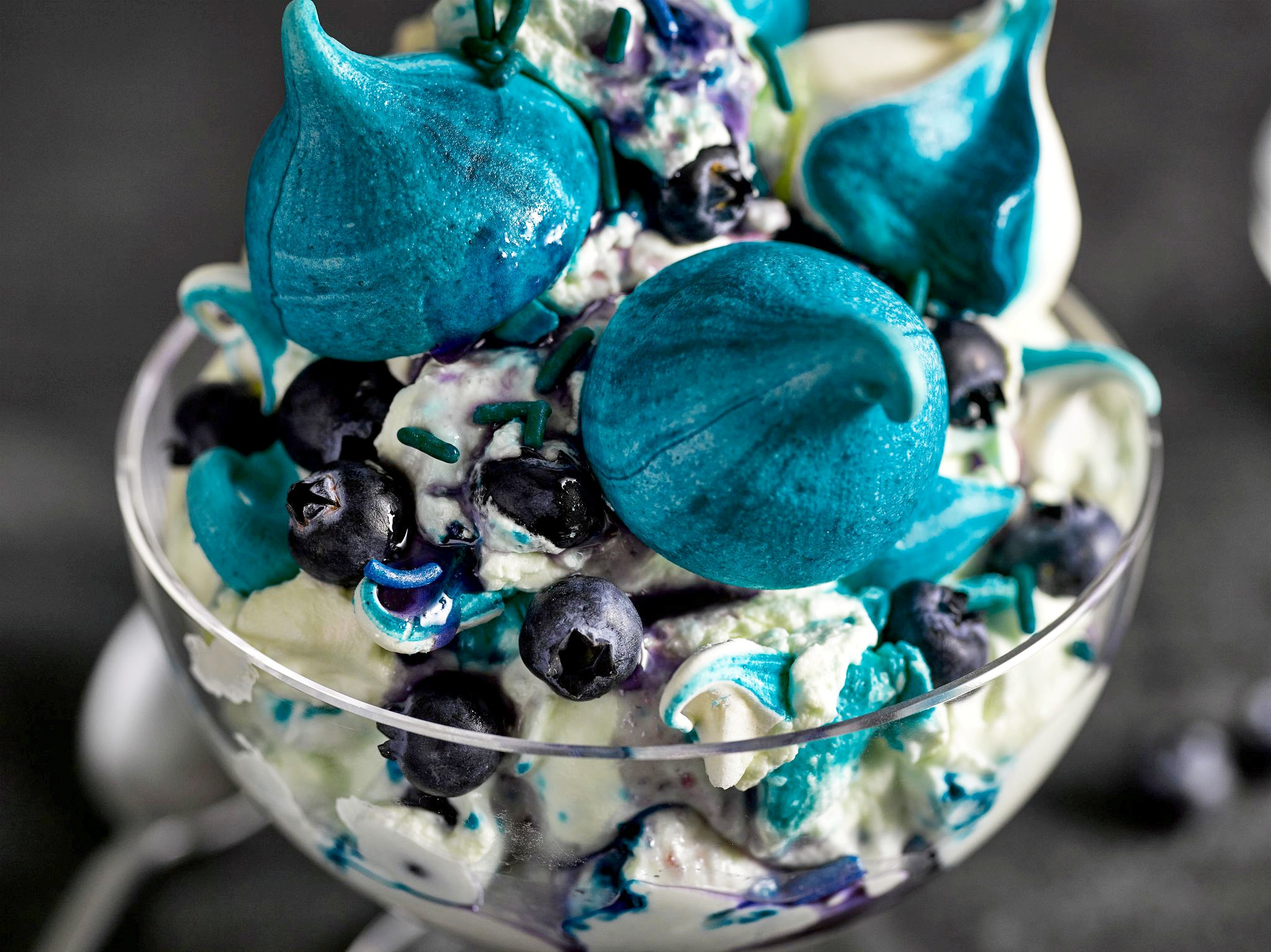