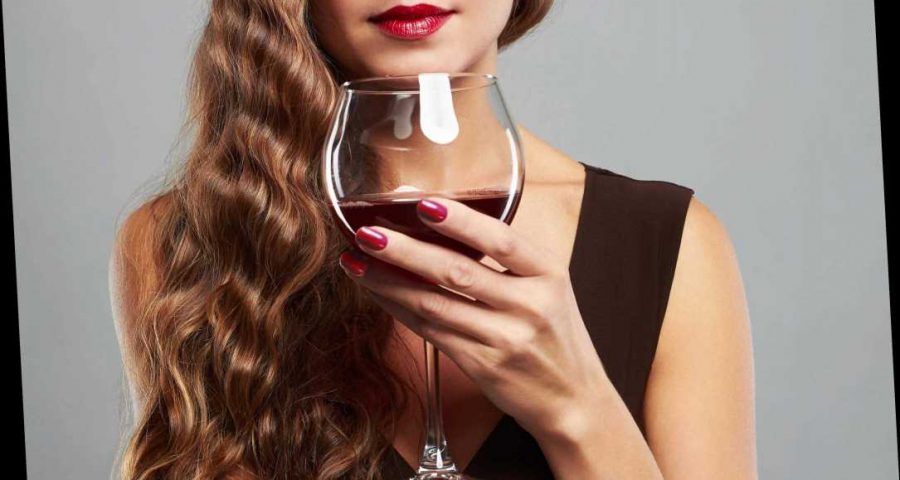 HAVING just one small alcoholic drink a day could increase your risk of a deadly heart condition, doctors have warned.

Experts claim that just half a glass of wine or a small bottle of beer can lead to Atrial Fibrillation (AF) – a condition that causes an abnormally fast pulse. 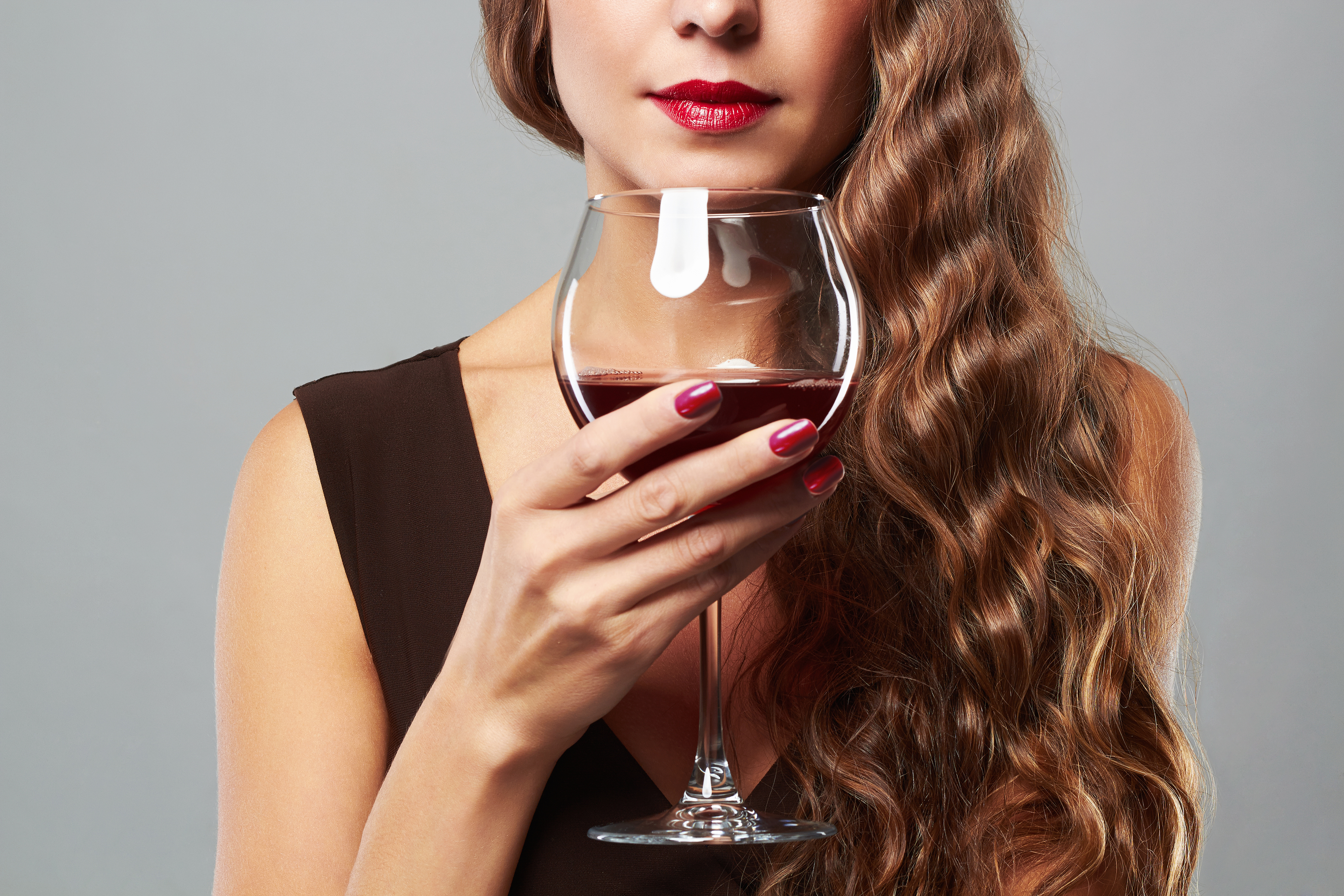 Symptoms include breathlessness and dizziness and if left untreated can also trigger a stroke.

The study, published in the European Heart Journal adds to growing evidence that there is no safe level of drinking and may lead to a rethink on official advice.

As part of a study of 108,000 people, the researchers found that people who indulged in a single daily tipple were 16 percent more prone to the condition.

The risk soared by 28 and 47 percent for those who had up to two – or more than four drinks – respectively.

Professor Schnabel added: "To our knowledge, this is the largest study on alcohol consumption and long-term incidence of atrial fibrillation in the community.

What is Atrial Fibrillation (AF)

ATRIAL fibrillation is the most common heart rhythm condition in the UK, affecting around 1.6 million people.

People with the condition have irregular heartbeats that are often very fast.

A normal heart rate should be regular and between 60 and 100 beats a minute when you're resting.

But when you have atrial fibrillation, it becomes irregular and can reach considerably higher than 100 beats per minute.

Atrial fibrillation can sometimes not cause any noticeable symptoms, and someone with an irregular or quickened heart rate may not realise.

But more obvious symptoms can include dizziness, shortness of breath and tiredness.

Sufferers may also notice heart palpitations for a few seconds or minutes, where your heart feels like it's fluttering, bounding or beating irregularly.

Different types of atrial fibrillation include:

"Previous studies have not had enough power to examine this question, although they have been able to show a relationship between alcohol intake and other heart and blood vessel problems, such as heart attack and heart failure."

She added that the findings are important and could influence the way people consume alcohol.

Prof Schnabel added: "The regular consumption of alcohol, the 'one glass of wine a day' to protect the heart, is often recommended, for instance.

"It should probably no longer be suggested without balancing risks and possible benefits for all heart and blood vessel diseases, including atrial fibrillation."

The data looked at studies from Sweden, Norway, Finland, Denmark and Italy.

The researchers class a small glass of wine was 120ml and a small beer as 330ml, which is a small can and they said a shot of spirits would be 40ml.

The volunteers ages ranged from 24 to 97 – working out at an average of roughly 48.

They underwent examinations when they were recruited between 1982 and 2010.

As part of the study, participants were asked to provide information on their medical histories, lifestyles including alcohol and tobacco intake, employment and education levels.

It affects about one million people in the UK alone.

The associations with drink were similar for all types of alcohol – and for men and women. But the exact mechanisms are unknown.

Binge drinking can set off temporary rhythm problems – a phenomenon doctors have dubbed "holiday heart syndrome" as it happens when people are off work.

Small amounts of alcohol have also set off episodes in patients who have already been diagnosed with AF.

Dr Jorge Wong and Prof David Conen, who were not involved in the study, said it sheds fresh light on the connection between alcohol and AF – particularly at the lower end of the consumption spectrum.

The expert at McMaster University, Hamilton, Canada, said: "A significant relationship between alcohol and AF was identified, and even small quantities of alcohol were associated with an increased, albeit small, risk of incident AF.

"Together with a recent randomised trial showing a reduction in alcohol intake led to a reduction in AF recurrence, these data suggest lowering alcohol consumption may be important for both prevention and management of AF. 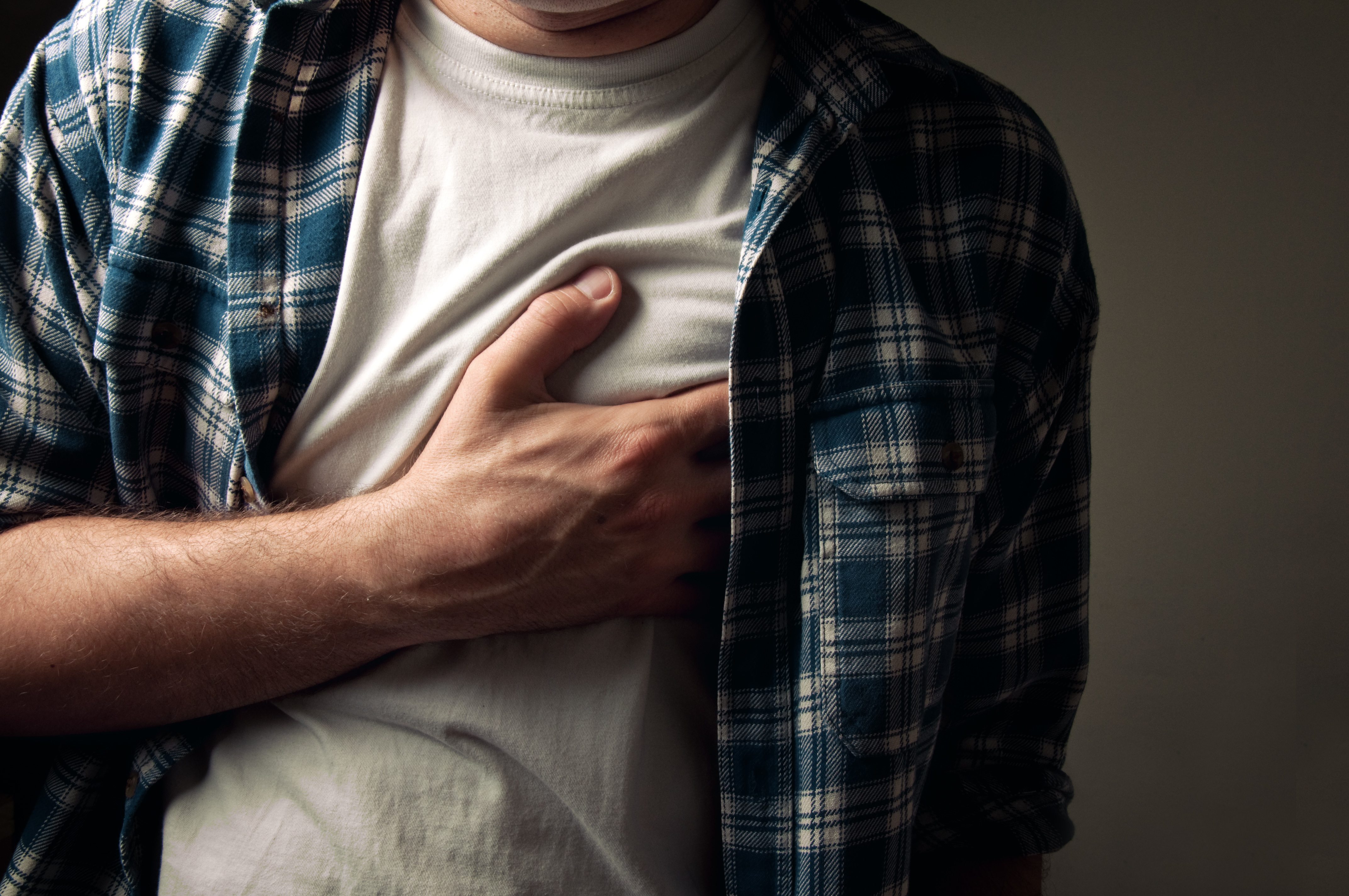 "Importantly, any reduction in low-to-moderate alcohol consumption to potentially prevent AF needs to be balanced with the potentially beneficial association low amounts of alcohol may have with respect to other cardiovascular outcomes.

"Until then, each individual has to make its own best educated decision as to whether consuming up to one alcoholic drink per day is worthwhile and safe."

Experts say that patients with AF are at increased risk of a stroke as it can trigger clots that in turn, cut off blood supply to the brain.

In order to treat the condition, patients are normally put on blood thinners.

The study comes after it was last month revealed that rich people are more likely to drink in excess than those on lower incomes.

Increased household income was linked to drinking more than 14 units of alcohol a week, the Health Survey for England showed.

n the highest income households, 44 per cent of men drank too much.

It was more than any other income bracket and twice the rate among the poorest.

And 25 per cent of women in the richest homes drank too much compared with nine per cent in the least well-off.