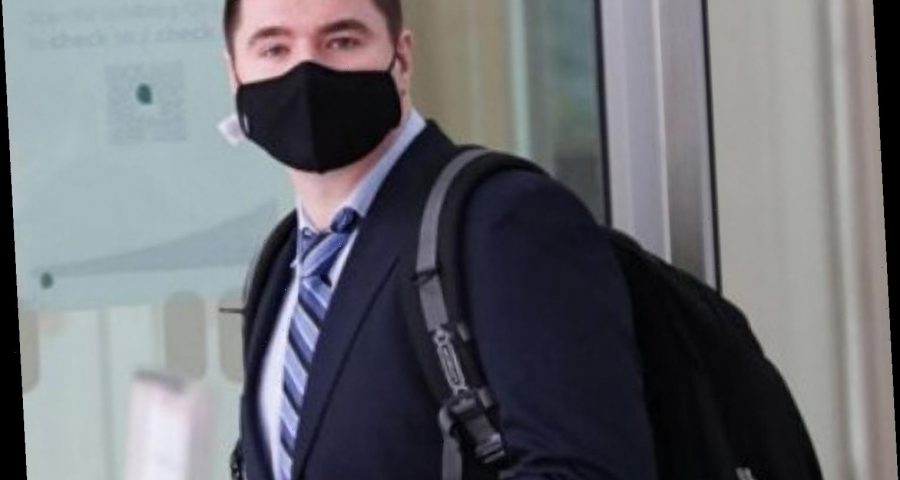 A BRIT teacher will be caned three times and jailed for 18 months after he admitted molesting a three-year-old girl at a learning centre in Singapore.

Richard Christopher Monks, 29, was sentenced yesterday after he pleaded guilty to the charge of "outrage of modesty" in February. He initially denied the allegations, despite the abuse being captured on CCTV. 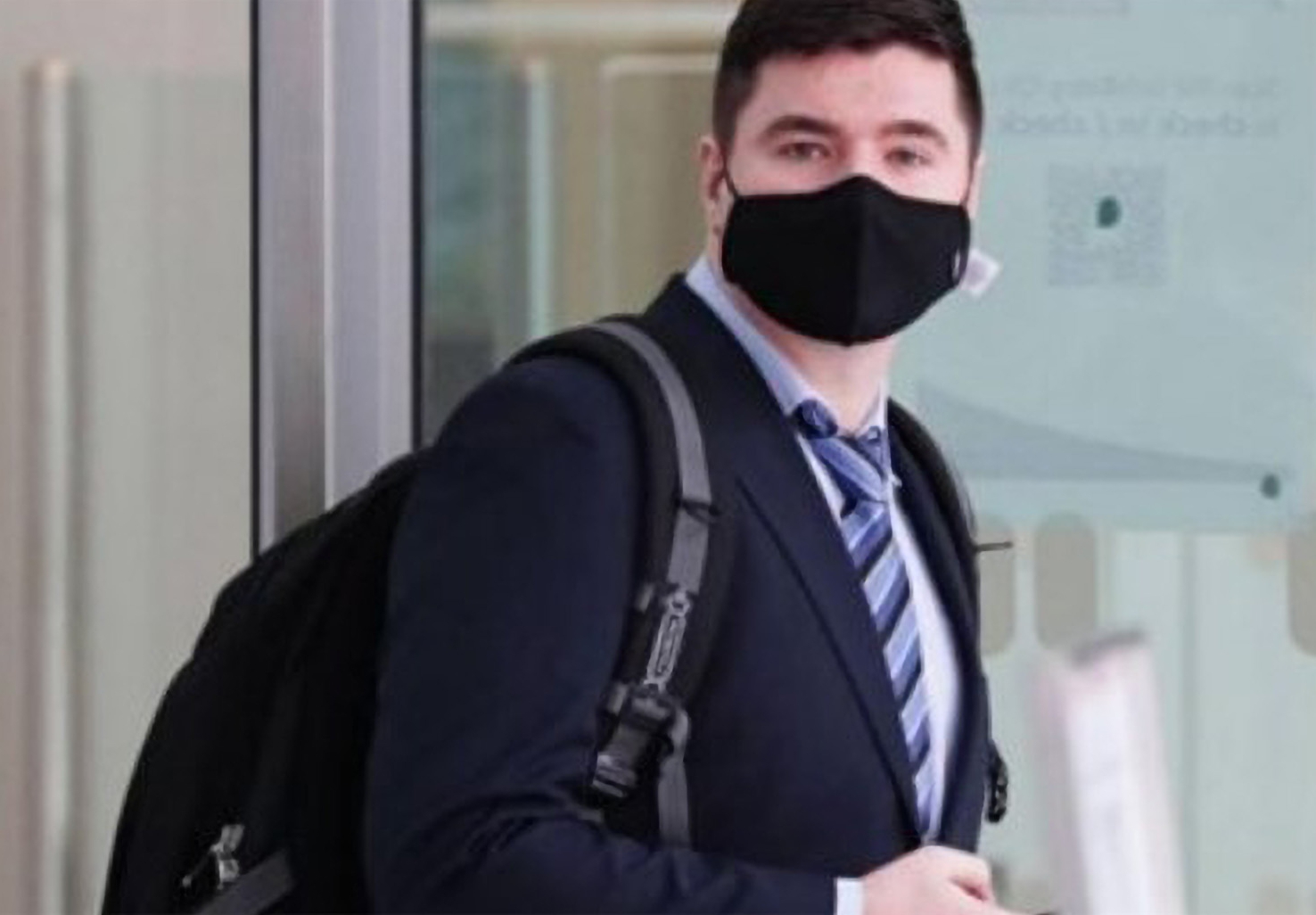 The ex-pat was seen on security camera footage lifting up the pink dress of his young victim and molesting her with his left hand for 15 minutes.

The clip, recorded on October 20, 2018, shows the disgraced educator use his right hand to point a camera up her skirt.

Monks, who was 27 at the time, reportedly filmed the sick abuse on his own mobile phone in the presence of six other children, aged between four and five.

His victim is believed to have been the youngest child in the class and was age three years and 11 months, according to local media.

The court was shown footage of Monks on the day of the incident at around 5:20pm, as he rearranged chairs in the classroom to watch a video with his students, The Straits Times reports.

As he was aware a security camera was installed in one corner of the room, he strategically positioned himself behind the children to disguise the abuse.

The other children's upper bodies blocked the view of the camera as he approached the victim from behind.

Deputy Public Prosecutor Tan Hsiao Tien explained, "The victim was uncomfortable with the accused's touch, and expressed her discomfort by fidgeting and turning back to look at him several times during the said duration. 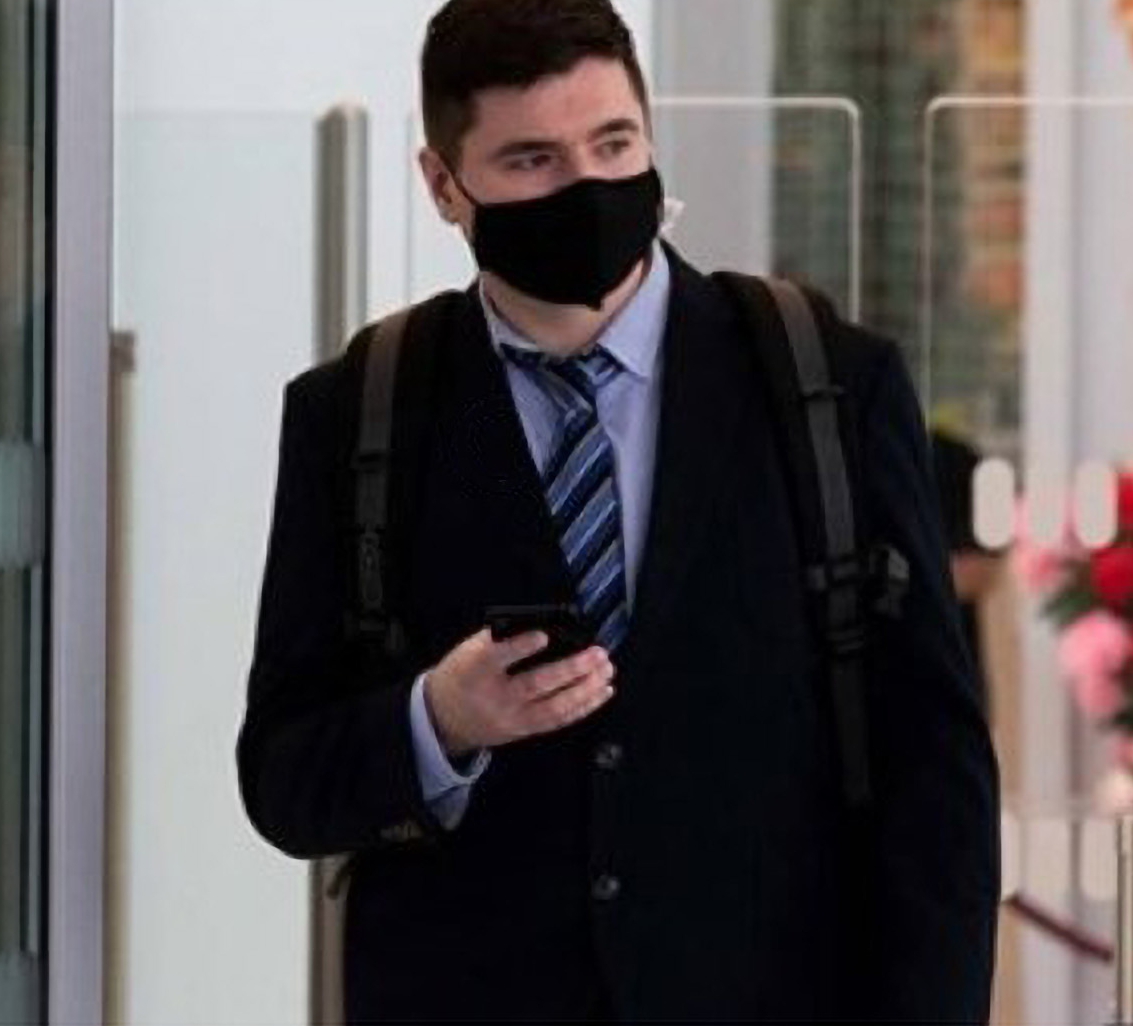 "Despite (her) discomfort, the accused continued to touch and caress her buttocks."

The youngster's parents only became aware of the abuse a week later when she was unwilling to attend the class before she complained "teacher Richard" had "touched her".

She attended lessons at the training and literacy centre, which educates pupils aged between two-and-a-half and 12, lead by Monks every Saturday.

When her mother asked where he had touched her, the terrified child pointed to her bottom. A police report was filed by her mother on the same day.

Monks was arrested on November 1, 2018, after returning from a visit to Thailand and he originally denied the girl's claims to police.

His lawyer claimed Monks committed the disgusting crime due to "a momentary lapse of judgment owing to work-related stress and anxiety".

His legal team allege that Monks told his supervisor before the incident that he had trouble sleeping, and was prescribed medication for anxiety and insomnia on December 20, 2018 after seeing a doctor.

They also said the teacher had apologised to the victim and her family.

According to the family, the trauma of the incident has left her with a fear of falling asleep alone and she now regularly wets the bed.

Under Singapore law, offenders can be fined, caned, or jailed for up to five years if found guilty of molesting a child aged below 14 years.