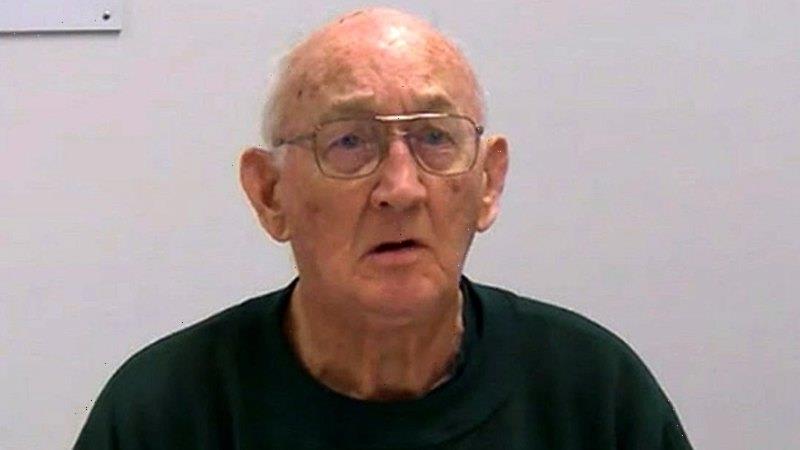 Ridsdale has been in prison since 1994 for sexual offending against children while he was a parish priest in western Victoria for almost three decades. 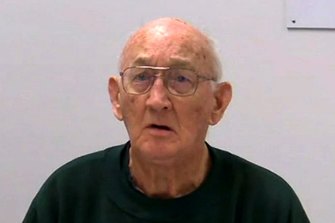 He has been sentenced a handful of times over the years for crimes against a total of 69 known victims and is set to become eligible for release in April 2025.

Ridsdale appeared before the Warrnambool Magistrates Court via video link from prison on Friday morning accused of committing 24 sex offences against children in Mortlake in 1981 and 1982.

Prosecutor Marcel White withdrew 11 charges during proceedings, leaving Ridsdale to plead guilty to four charges of indecent assault and nine of sexual penetration of a child aged between 10 and 16.

The 88-year-old, who wore a surgical face mask and used a wheelchair to move in and out of the room, spoke only to enter his guilty plea.

“I plead guilty your honour,” he said.

Ridsdale was due to become eligible for parole in April 2022, but his release date was pushed back to April 2025 in May 2020, after he was sentenced in Melbourne’s County Court for the abuse of four boys in the 1970s.

His past court appearances have resulted in convictions for 179 offences against children, though in 2015 the Royal Commission into Institutional Responses to Child Sexual Abuse heard the true number of lives he had damaged might never be known.

Ridsdale was ordained as a priest at St Patrick’s Cathedral in Ballarat in 1961 and went on to work at parishes in several communities, including Ballarat, Horsham, Edenhope, Mortlake, Inglewood and Warrnambool until the late 1980s.

He will appear in front of Warrnambool’s County Court on September 26.