NANCY Pelosi failed to reach a stimulus deal with Steve Mnuchin before the 48-hour deadline – now saying she "hopes" an agreement over the relief bill will be nailed down by the end of the week.

Speaking to reporters after her meeting with Treasury Secretary Mnuchin, Pelosi said both parties are "closer" when it comes to an agreement on a stimulus package. 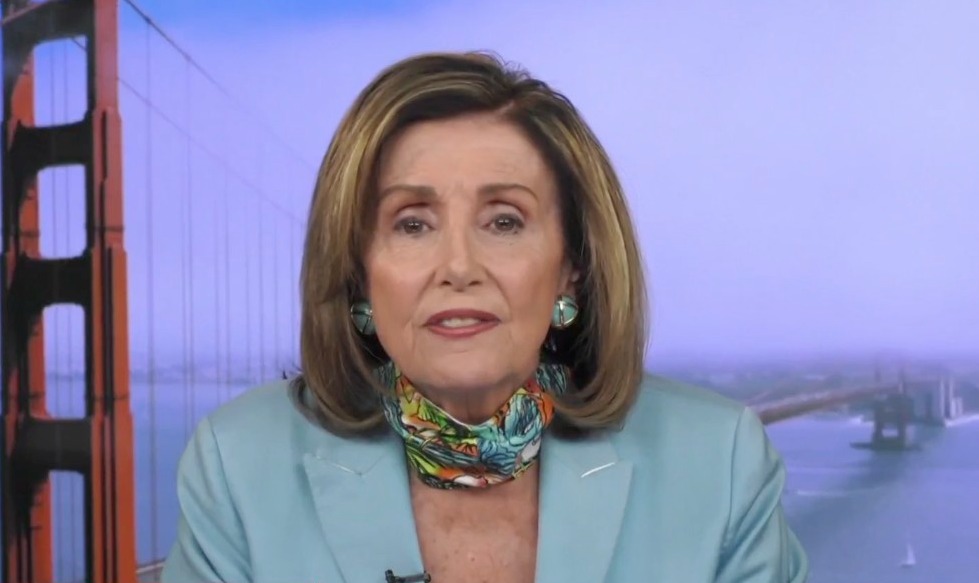 During an interview with Bloomberg TV Tuesday afternoon, Pelosi said she was "optimistic" a stimulus deal would be agreed upon during her 3pm meeting with Mnuchin.

Adding that a bill for a compromised stimulus package was being written – so the $1,200 checks can be sent out before the election.

She said there were still areas in the deal where more work was required to get a compromise, saying she was "pleased" with the Trump administrations latest position.

According to the House Speaker, both sides are “in range” on other health care provisions. 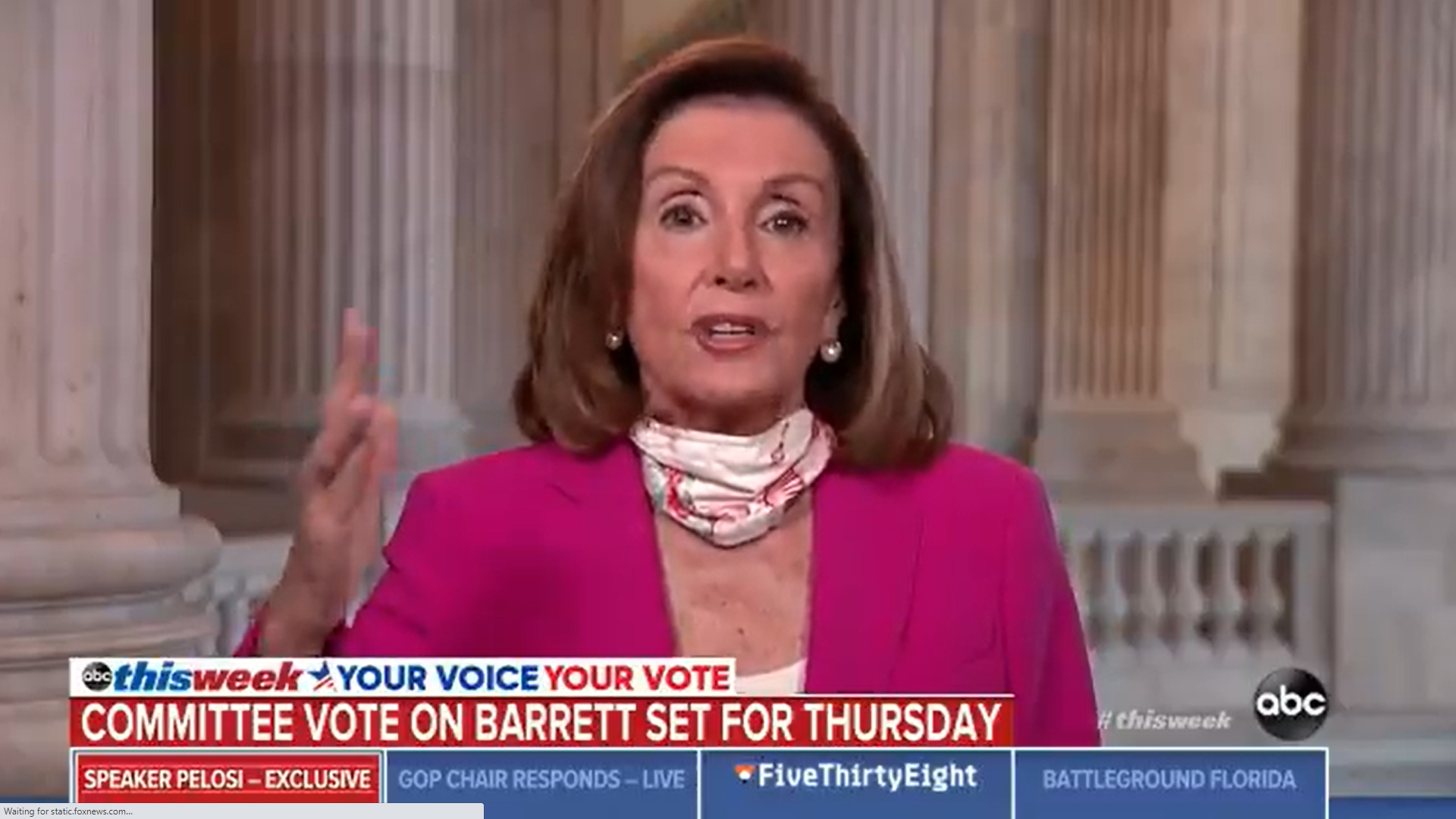 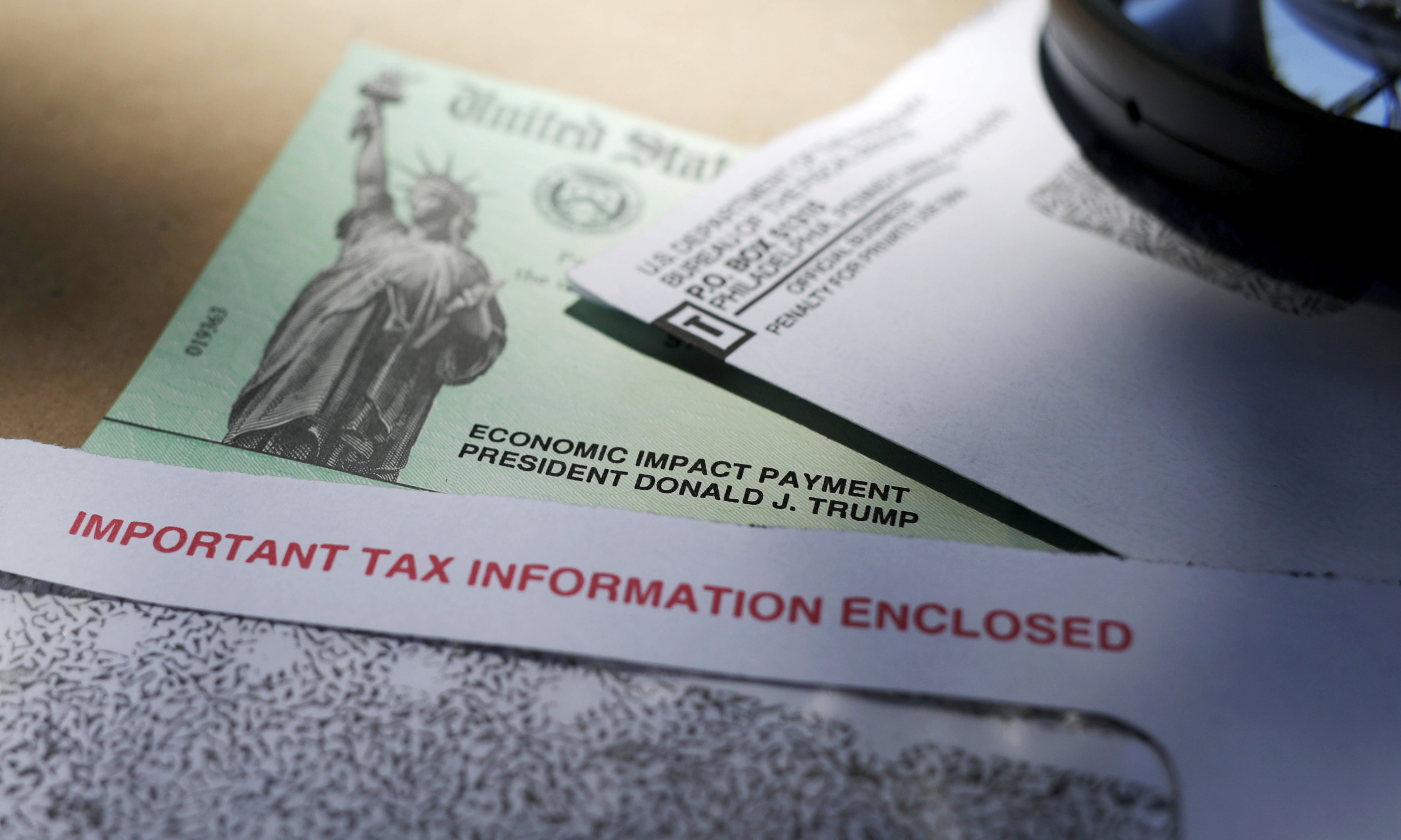 During the interview, Pelosi said she was optimistic because Republicans “finally” want to crush the virus, “Now they’ve come back and returned that language” on testing and tracing.

Pelosi was hoping to wrap testing and tracing language into her 3pm meeting with Mnuchin, "Hopefully by the end of the day today we'll know where we all are."

She added that assistance to state and local authorities and providing income assistance to working families remain areas where work is needed on a Republican push to provide businesses with liability protection against virus-relation lawsuits.

“We are starting to write a bill,” Pelosi said. “We all want to get to an agreement.”

Even if a deal is agreed upon, Senate Republicans could still loom as a roadblock – as a number of GOP members are hesitant at a stimulus of the scale of $1.8trillion or more. 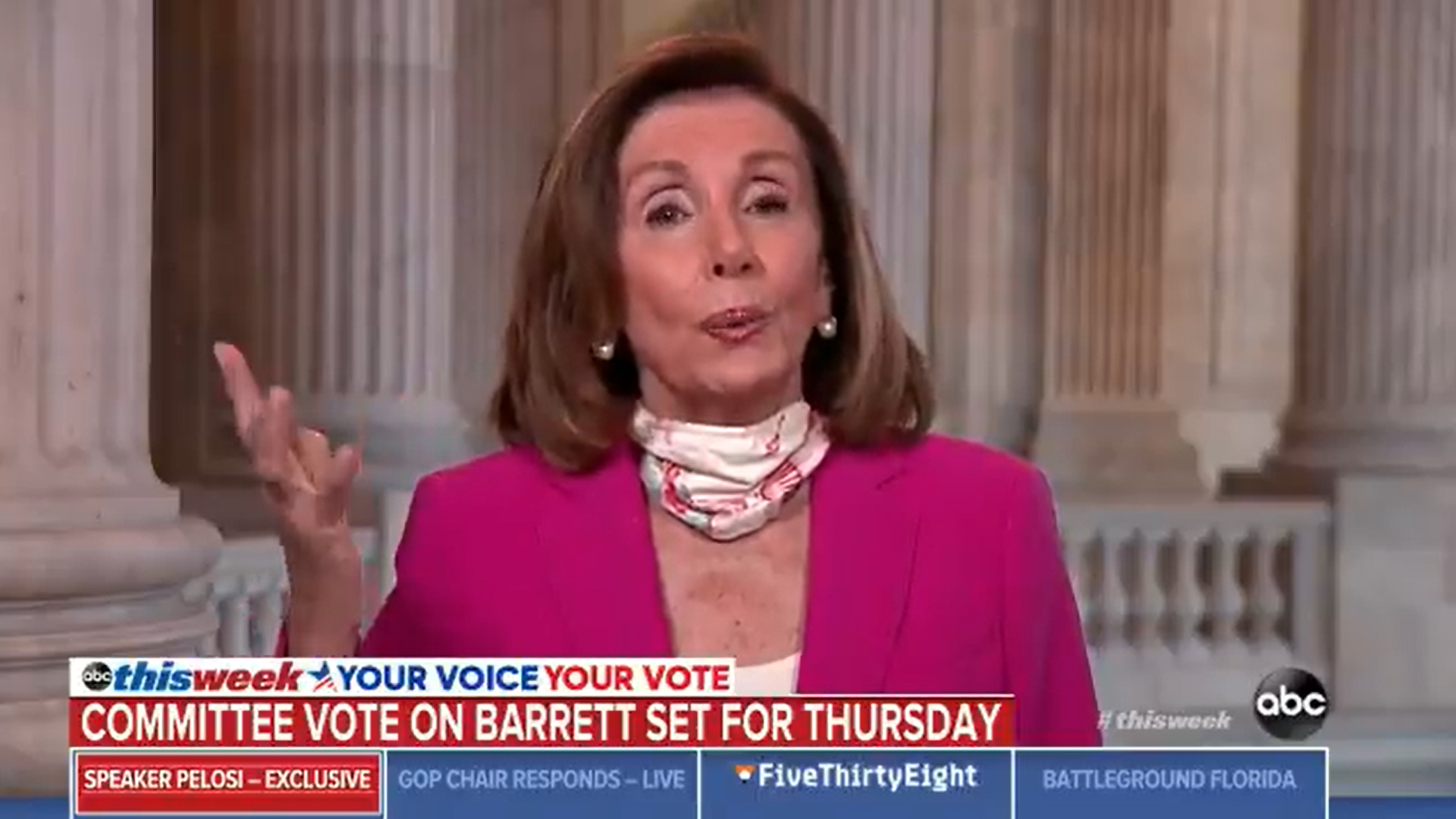 House Democrats are pushing for $2.2trillion, while President Donald Trump on Tuesday said that he could embrace a number “even bigger than the Democrats.”

On Tuesday, President Trump reiterated his view that Senate Majority Leader Mitch McConnell will proceed with any bill agreed on by both parties.

“He’ll be onboard if something comes,” he told Fox News Tuesday.

However, later that day McConnell added that his bill would not include a second round of stimulus checks for Americans.

He also added that, if Mnuchin and Pelosi reach a deal, it will be considered.

On Sunday, Pelosi set the White House with a 48-hour deadline to agree to a stimulus deal if they want to pass the relief bill before the election.

However, during her interview Tuesday Pelsoi said there isn’t actually a deadline today.

Instead, Tuesday is the day where both sides would “have our terms on the table.”

“Let me just say what the 48-hours was designed to do. For us to exchange all the unresolved issues. What is your best language, what is our best language and let’s see where we are.

“Now let’s weigh the equities, we all want to get an agreement because people need it and it’s urgent and our economy needs it. So hopefully by the end of the day today we’ll know where we all are," Pelosi said.