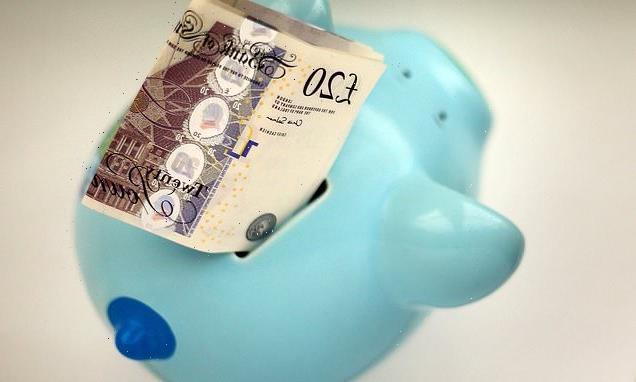 Pension system is a ‘slow-motion car crash’ for the middle-aged who are at risk of not saving enough for retirement, an ex-minister has warned

The UK pension system is a ‘slow-motion car crash’, a former minister has warned.

Sir Steve Webb, who was pensions minister in David Cameron’s coalition government, said there was a generation of middle-aged people at serious risk of not saving enough for retirement.

Older workers in their 60s are more likely to have benefited from the golden era of generous defined benefit pensions, while younger people in their 20s have longer to build up a decent pot of money.

But there is a huge cohort of people in their 40s who missed out on generous workplace pensions and might be contributing only a minimum amount now through auto-enrolment, Sir Steve told a work and pensions committee hearing yesterday.

‘If I were to characterise the direction of pensions in the UK, the best analogy would be a slow-motion car crash.

‘We are seeing something which I have described as the ski slope of doom, which is the death of traditional defined benefit pensions.’

Most employers have abandoned salary-linked defined benefit schemes because they are too expensive. 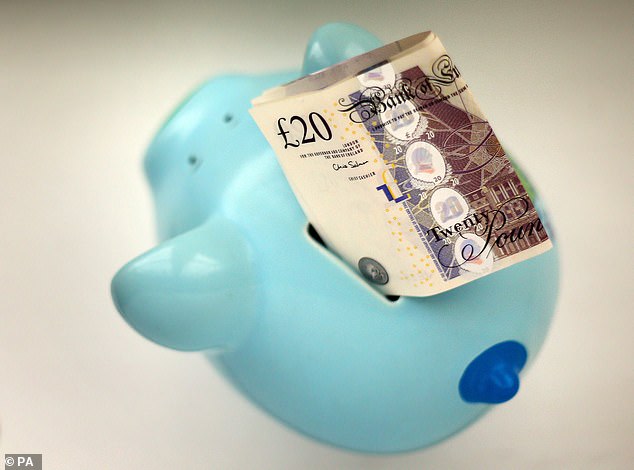 Most instead offer defined contribution schemes where pensions are determined by the amount workers pay in and how well their investments perform.

Automatic enrolment into workplace pension schemes was introduced in 2012. The minimum contribution is 8 per cent of earnings, with employers paying in at least 3 per cent.

But Sir Steve, now a partner at pensions consultancy Lane Clark and Peacock, said: ‘If we are serious about pensions then we have got to get serious money going in and a 3 per cent contribution from the employer is a joke long-term’.

He also criticised the ‘pathetically low’ number of self-employed workers saving into a pension.

And he called for urgent reform around retirement outcomes for women, raising concerns about the number of mothers missing out on state pension credits.