A VILE pedophile "sextortionist" who coerced 150 teens into sending him explicit photos has been sentenced to 40 years in prison.

Benjamin Jenkins, 25, of Mableton, Georgia, was convicted of producing and distributing child pornography as he preyed on girls as young as 13. 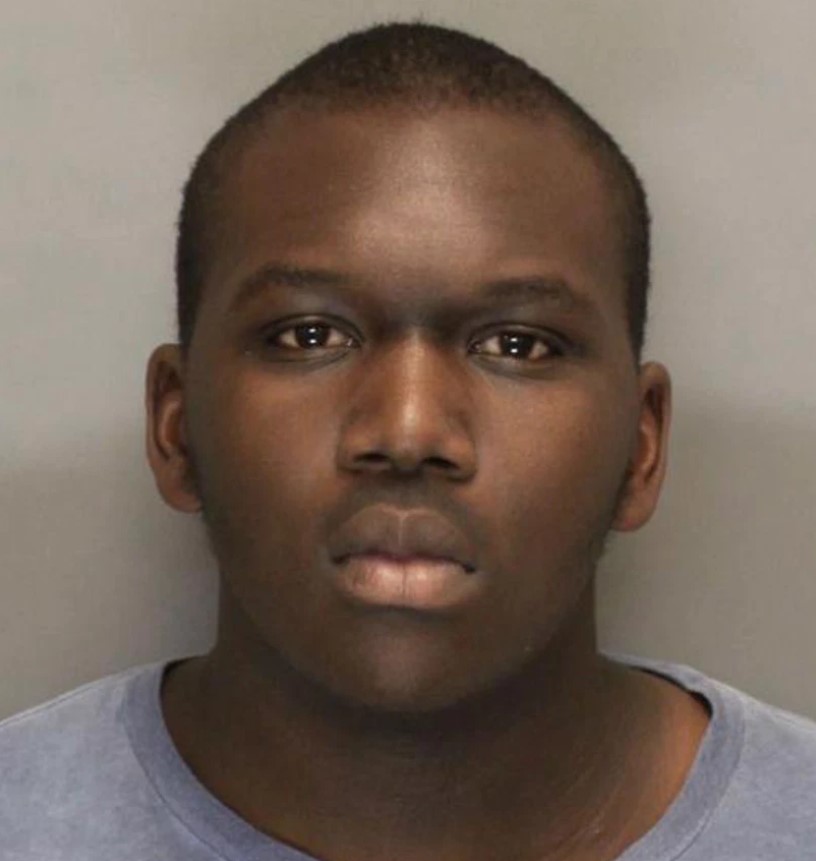 Jenkins would use various aliases to target young teens in a horrifying online campaign dating back to 2015.

Prosecutors said he would contact girls aged between 13 and 16 and would persuade them to sending him a suggestive photo.

US Attorney Byung Pak explained he would then threaten to post the girl's photo online or share it with the girls' friends and families.

He would then blackmail them into sending more photos.

Police and prosecutors said the girls became trapped in a "vicious cycle" and suffered "unbelievable trauma" from his actions.

The pedophile would instruct victims what photos he wanted and would make them perform degrading acts.

Some victims were forced into sending him footage of them drinking their own urine or licking toilets.

Once victims blocked him, Jenkins would then share the photos with their parents and friends as he demanded the girl resume contact with him.

He would also post the victim's nude photos online and encourage men to contact them for sex.

It is estimated Jenkins had as many as 150 victims, but it feared there could be more.

Mr Pak said: "Jenkins exploited as many as 150 girls for his perverse satisfaction, causing unbelievable trauma to these children and their families.

"The sheer degradation and depravity that Jenkins forced his victims to endure is unimaginable.”

Special Agent Robert Hammer added: "These victims were trapped in a vicious cycle from which they could not escape.

"We will continue to go after these predators while educating our youth about the dangers of sextortion.”

Jenkins will spend the rest of his life on supervised release and must register as a sex offender in addition to his 40-years in prison.