PFIZER vaccine vials actually hold more doses than previously thought as pharmacists discovered they could expand the supply by 40 percent.

After chemists in the United States found there were extra doses of the jab, the Food and Drug Administration (FDA) confirmed they could be used to combat the vaccine scarcity on Wednesday.

Some workers had been tossing hundreds of leftover doses once vaccinations began on Monday for fear it would break the FDA rules – but there may be seven full doses in vials which were supposed to hold just five.

“It’s pretty unusual to have a full extra dose or more though — but it does seem to be there!” Erin Fox, a pharmacy expert at University of Utah, told Politico.

The FDA released a statement on Twitter, writing: "Some vials of the Pfizer-BioNTech #Covid19 Vaccine have contained extra product after five doses are obtained.

"At this time, given the public health emergency, FDA is advising that it is acceptable to use every full dose obtainable (the sixth, or possibly even a seventh) from each vial, pending resolution of the issue."

But it noted that any leftover vaccine shouldn't "be pooled from multiple vials to create one" or mixed together for fear it will be contaminated. 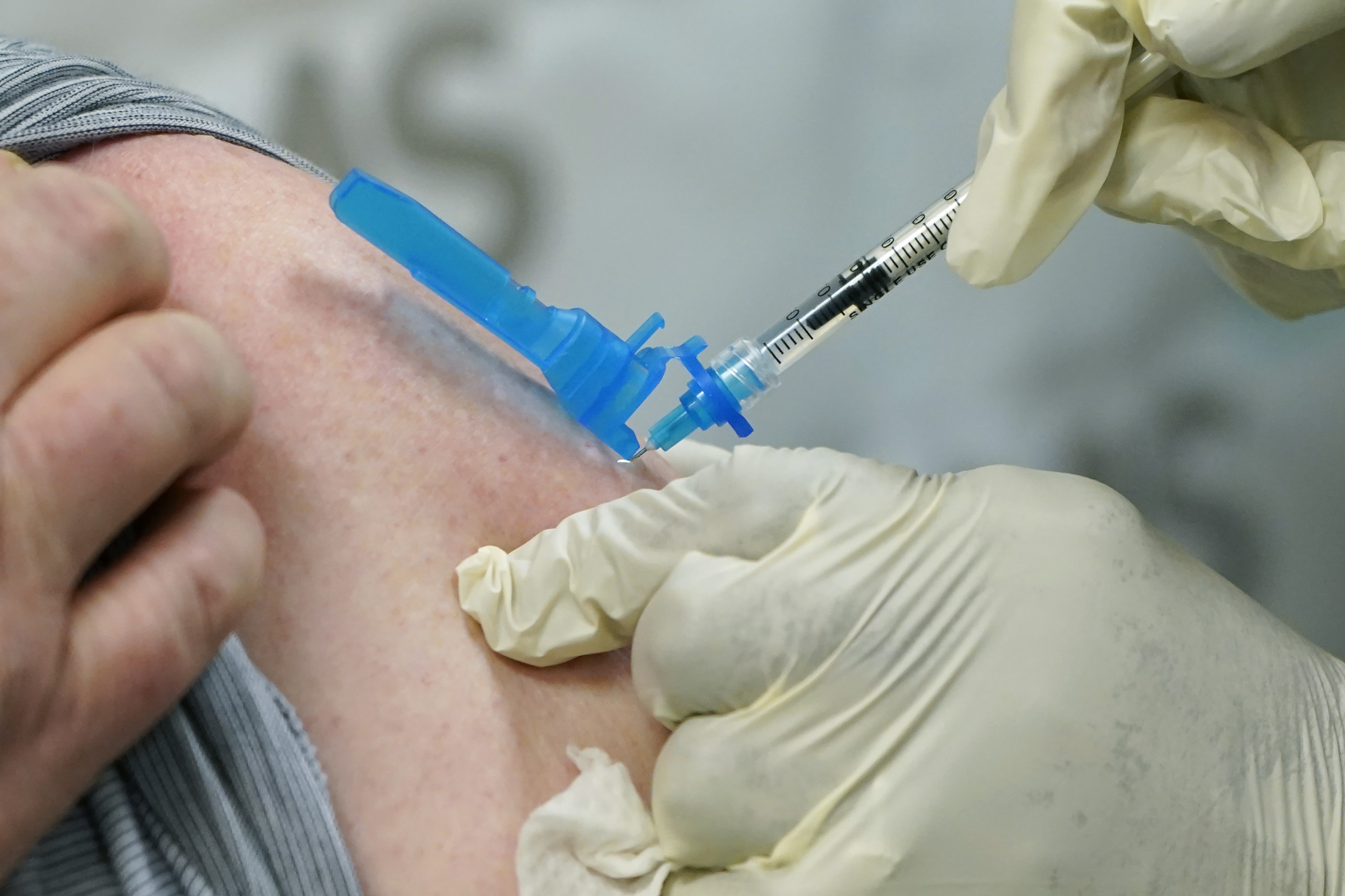 Before the FDA released a statement on the matter, Politico revealed that there were additional doses being discovered.

“The amount of vaccine remaining in the multidose vial after removal of 5 doses can vary, depending on the type of needles and syringes used," she said.

Pfizer spokesperson Sharon Castillo told Politico earlier Wednesday that “the amount of vaccine remaining in the multidose vial after removal of 5 doses can vary, depending on the type of needles and syringes used.”

Pfizer has made enough of the touted two-jab vaccine to give out 25 million doses of to 12.5 million Americans by the end of 2020.

The FDA issued emergency use authorization (EUA) for its vaccine last week and already 2.9 million doses have been distributed.

This week, the agency will consider issuing an EUA for Moderna's Covid-19 vaccine.