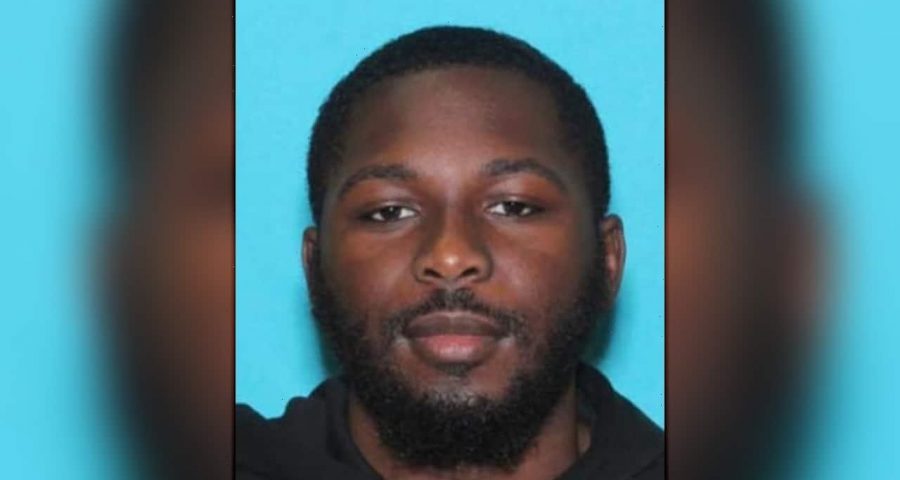 The FBI has entered the search for an “armed and dangerous” Pennsylvania murder suspect accused of gunning down his pregnant girlfriend and lighting his car on fire to hide the evidence.

Police discovered Dianna Brice’s body in Southwest Philadelphia on April 5, about a mile away from where they’d found boyfriend Justin Smith’s car abandoned and burning a week earlier. She had been shot multiple times in the head, according to investigators.

The 21-year-old pregnant mom had last been seen alive leaving a Lansdowne laundromat with Smith, 23, on March 30, about 7 miles away from where her body was found. 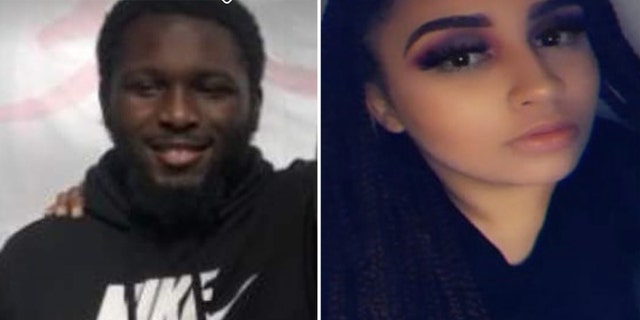 Brice’s mother reached out to Smith after she couldn’t get in touch with her daughter, according to FOX 29. He allegedly told her the couple had an argument, and she got out of his car in Philadelphia. When she asked for help filing a missing person report, he allegedly hung up on her.

Smith remains and large and is wanted on charges of first-degree murder, arson, abuse of a corpse, tampering with evidence and more. Authorities say he may be armed and dangerous.

He is described as a Black male, 5 feet, 8 inches tall and weighing between 160 and 180 pounds. Authorities say he has ties to Greensboro, North Carolina, where he was born, and New Castle, Delaware. Additionally, he has been seen in Miami’s Little Haiti neighborhood and in Atlanta, Georgia, according to the FBI. 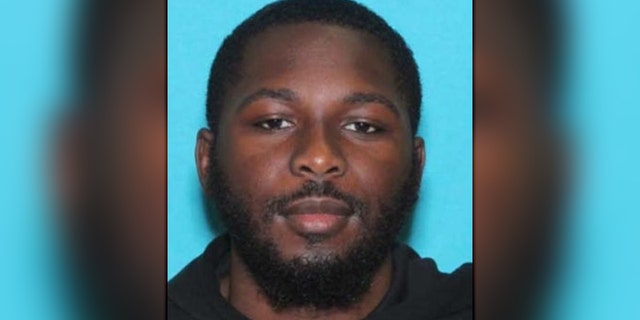 Justin Smith remains and large and is wanted on charges of first-degree murder, arson, abuse of a corpse, tampering with evidence and more.
(FBI)

The bureau is offering a monetary reward for information that leads to an arrest in the case.

Brice was several months pregnant and had a four-year-old child at home.