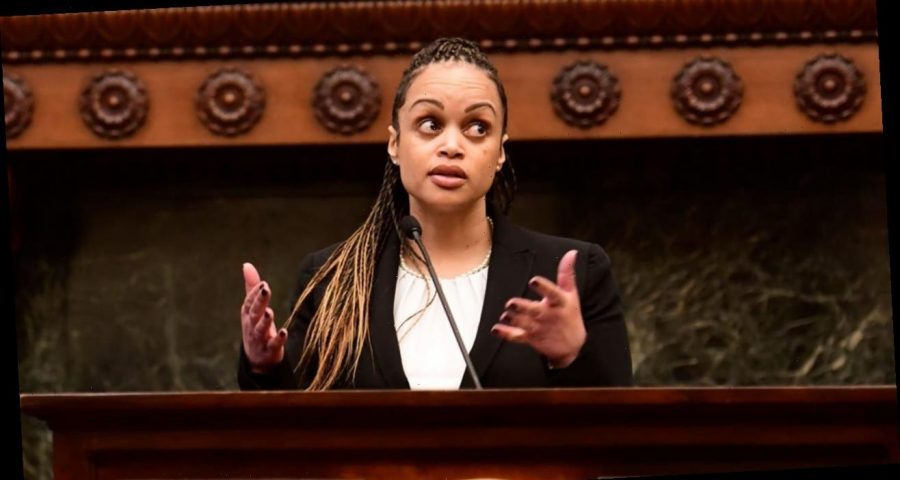 Philadelphia police are looking to bolster their patrols following a spike in gun violence, including a six-victim shooting early Saturday.

Police responded to a call around 3:45 a.m. at a “pop-up” party with about 150 people at Hot Pot Cuisine on Germantown Avenue.

One victim, a 29-year-old male, was shot 14 times throughout his body, according to police. The victim was taken to Temple Hospital, where he was pronounced dead almost immediately. 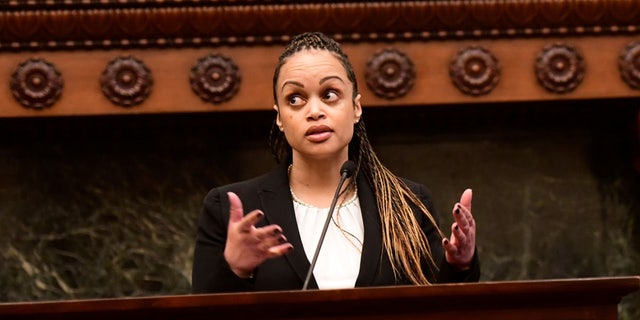 The attendees fled, causing the crime scene to span several blocks, WHYY reported. Some bullet casings were found blocks away from the initial shooting.

“There were at least 150 people in there that fled and believed they had to flee for their lives, so that’s a pretty big deal,” Philadelphia Police Commissioner Danielle Outlaw said.

Five other victims – three male and two female – sustained injuries, all reportedly in “stable condition.” Each of the other victims were struck only one time by a bullet on some part of his or her body.

“We thought that the shootings or the violence would slow down at some point because of the weather and, quite frankly, I think we’ve seen that it has not,” Outlaw said.

The investigation is in its early stages. No suspect has been identified.

Outlaw reportedly said the event was “illegal” since it violated coronavirus safety restrictions, and that police would be in contact with the city over possible sanctions for the restaurant.

The Philadelphia Police Department did not return a Fox News request for comment.