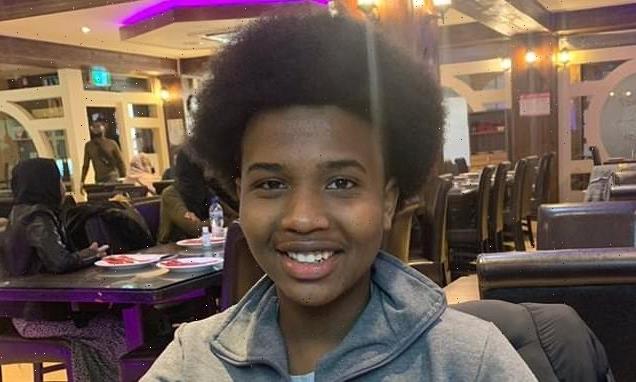 Police have launched an appeal for 16-year-old Ayub, who has been missing for almost three months.

The teenager, from Charlton in south east London, was reported missing on July 26.

He was in contact with his family on October 14, but has not been heard from since.

Three days later, Greenwich MPS Tweeted out a message asking anyone with information to contact them.

‘#Missing. Have you seen Ayub, 16 years old, missing from #Charlton since July 2022. He has links to #Kent #Slough #Greenwich,’ read the Tweet.

Anyone with information as to his whereabouts is asked to call 101 with the reference: 22MIS026226.

MailOnline has reached out for clarification as to why an appeal was launched after a two-month wait. More information is expected to follow soon. 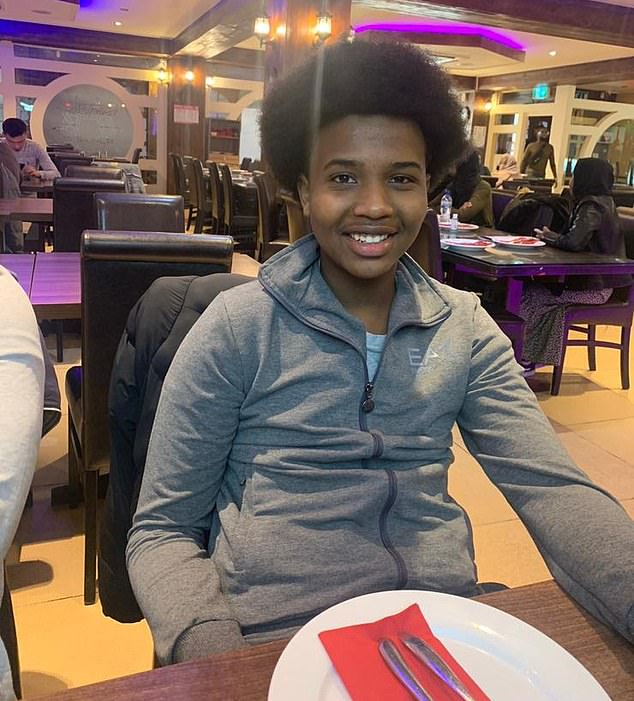 Ayub, 16, from Charlton in south east London, is pictured. The teenager was reported missing on July 26 and is said to have links with Kent, Slough and Greenwich

The news comes after police in Leicester launched a manhunt for two girls last seen at a train station in early October.

Miley McCluskey and friend Carly, both 15, may have last been seen on Monday evening at Leicester train station at 9pm.

Police are also appealing for help in finding a missing child from Bromley.

But in better news, a 13-year-old boy named Henry was  found safe and well last month, after he went missing while traveling to Manchester.

He was last seen around 30 miles from home in Over Hulton, but was later spotted on Salford Road at around 9.25pm, and police found him safe and well.