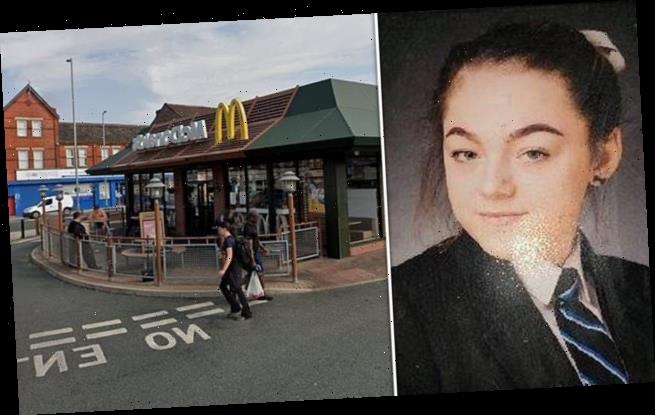 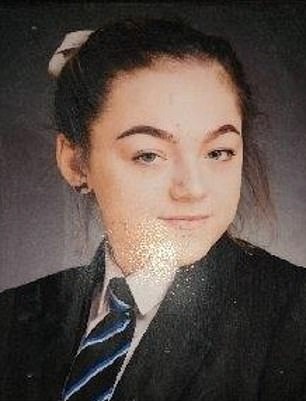 Sophie Francis, 15, has not been seen in nearly two weeks

Police have launched an urgent hunt for a missing 15-year-old girl who has not been seen in nearly two weeks.

Sophie Francis was last seen on February 25 before an unconfirmed sighting was reported at a McDonald’s restaurant in Kensington, Liverpool, on March 2.

Merseyside Police is now appealing for help from members of the public to help find the schoolgirl.

Sophie is described as white, 5ft2 and of slim build.

The youngster also has shoulder-length straight dark hair, blue eyes and speaks with a Liverpool accent.

She was last seen wearing pyjamas, white socks, black-and-white trainers, and a black-and-red coat with fur around the hood at McDonald’s.

Sophie is known to frequent areas of Halewood, Kirkby and Kensington in Liverpool. 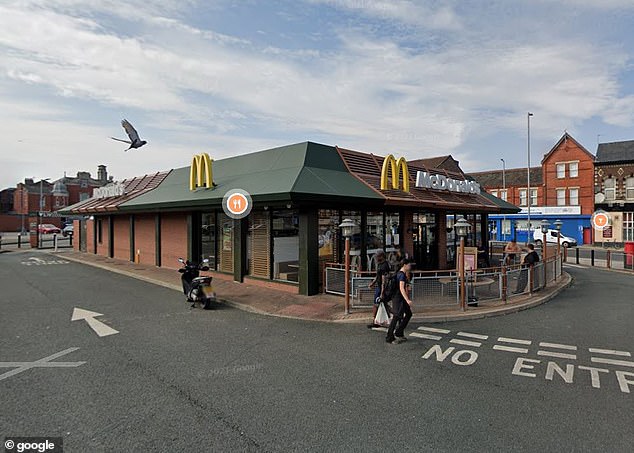 Sophie was last seen on February 25 before an unconfirmed sighting was reported at McDonald’s in Kensington, Liverpool, (pictured) on March 2