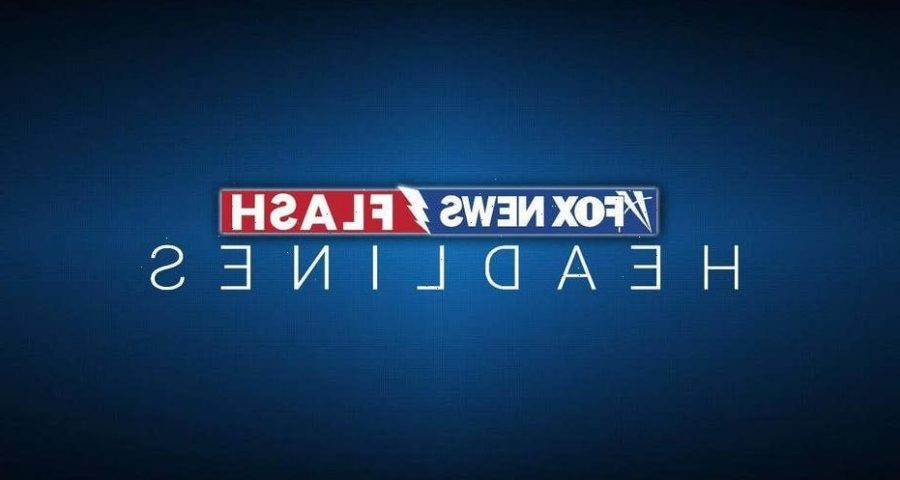 Police went door to door in search of more possible victims and drew up lists of the missing as the death toll rose to 49 on Friday in the catastrophic flooding set off across the Northeast by the remnants of Hurricane Ida.

The disaster underscored with heartbreaking clarity how vulnerable the U.S. is to the extreme weather that climate change is bringing.

More than three days after the hurricane blew ashore in Louisiana, the storm’s rainy remains hit the Northeast with surprising fury on Wednesday and Thursday, submerging cars, swamping subway stations and basement apartments and drowning scores of people in five states. 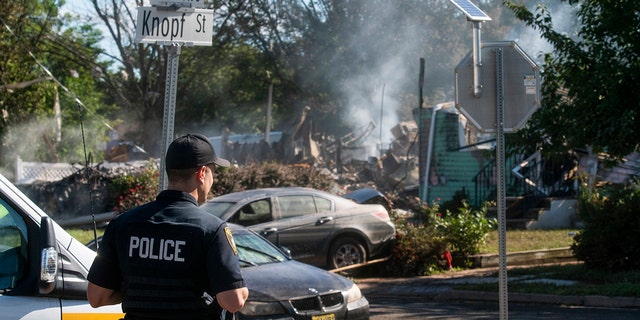 A Manville Police Officer stands guard near the remains of a house that exploded due to severe flooding from Tropical Storm Ida in Manville, NJ., Friday. Dozens of people in five states died as storm water cascaded into people’s homes and engulfed automobiles, overwhelming urban drainage systems never meant to handle so much rain in such a short time.
(AP Photo/Eduardo Munoz Alvarez)

It overwhelmed urban drainage systems never meant to handle so much rain in such a short time — 3 inches in just an hour in New York.

Commuter train service north of New York City remained suspended or severely curtailed. In the Hudson Valley, train tracks were covered in several feet of mud. New York’s subways were running with delays or not at all.

In Philadelphia, part of the crosstown Vine Street Expressway remained under water as people in neighborhoods along the swollen Schuylkill River started cleaning up and assessing the damage.

The death toll was highest in New Jersey, where at least 25 people perished. Most drowned after their vehicles were caught in flash floods.

Floodwaters and a falling tree also took lives in Maryland, Pennsylvania, Connecticut and New York. In New York City, 11 people died when they were unable to escape rising water in their low-lying apartments.

After the storm, fires broke out in several New Jersey homes and businesses that were largely inaccessible to firefighters because of the floodwaters. Authorities said they suspect gas leaks triggered by the flooding fed the blazes.

The search for possible victims was not over.

“I don’t have an exact answer regarding how many people are actually missing, but we are going to continue to work hard throughout the day, throughout the evening to make sure we identify everyone’s location,” Rodney Harrison, New York City police chief of department, said Thursday.

Elsewhere, work continued on hauling away ruined cars, clearing mud and other debris from streets and restoring transit service.

In Philadelphia, crews worked seven large pumps to drain the flooded expressway, with officials giving no estimate on when the heavily trafficked interstate would fully reopen. An inch-thick layer of muck was left behind in the portions that were drying out.

Leaders in some states pledged to examine whether anything could be done to prevent a catastrophe like this from happening again.

New Jersey and New York have both spent billions of dollars improving flood defenses after Superstorm Sandy hit in 2012, but much of that work was focused primarily on protecting communities from seawater, not rain.

“One thing I want to make clear: We’re not treating this as if it’s not going to happen again for 500 years,” she said.

Ida came ashore in Louisiana on Sunday tied as the fifth-strongest storm to ever hit the U.S. mainland, then moved north. Forecasters had warned of hazardous flooding, but the ferocity of the storm caught the nation’s most densely populated metropolitan corridor by surprise.