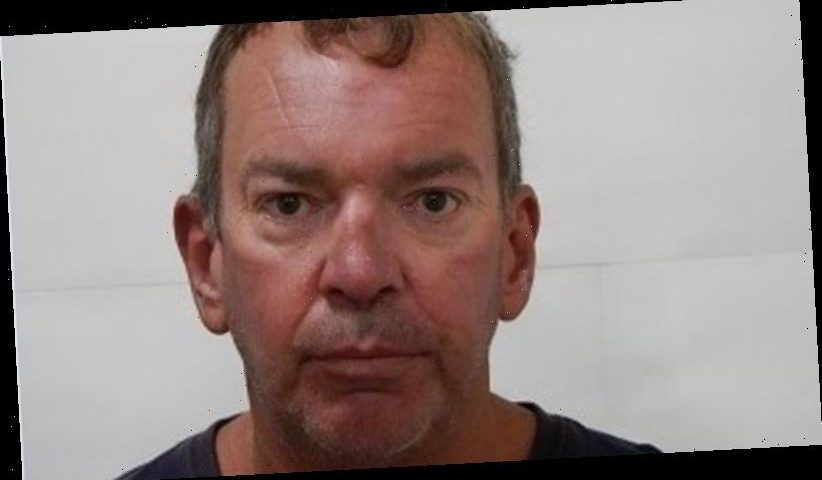 A 55-year-old registered sex offender is being sought by police after he failed to comply with his reporting obligations.

Police say Paul Kraft, who is also known to use the alias Paul Fleming, is actively avoiding authorities and have appealled to the public to for assistance to find him. 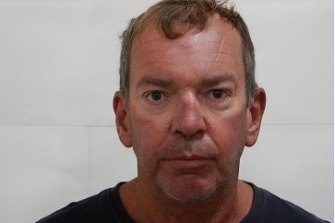 Paul Kraft, 55, is a registered sex offender who is wanted by police. Credit:Victoria Police

He is wanted on a warrant for failing to comply with reporting obligations.

Investigators believe he is currently living in the Sandringham area, and is also known to frequent the bayside area of Melbourne, including Beaumaris, Black Rock, Mentone and Mordialloc.

He was last seen by police in January this year when he attended a police station to collect some property.

An image of Kraft was released on Saturday. Anyone recognises him or know his current location is urged to contact police immediately.

He is described as approximately 187 centimetres tall, with a medium build, short brown wavy hair, hazel eyes, a fair complexion and is clean shaven.

Anyone with other information about his whereabouts is urged to contact Crime Stoppers on 1800 333 000 or make a confidential report at www.crimestoppersvic.com.au