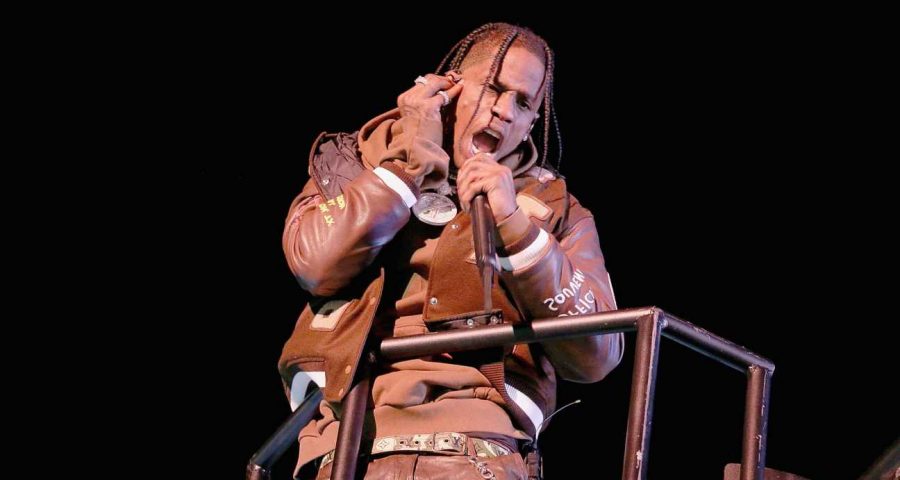 POLICE warned rapper Travis Scott about the “energy in the crowd” hours before a crush at his gig killed eight people.

Officials had been ­bracing themselves for a lively crowd for months, hiring extra security and adding more cops.

On the morning of ­Friday’s concert, Police Chief Troy Finner visited Scott, 30, in his trailer and voiced his concerns, the New York Times said.

Chief Finner’s department yesterday declined to comment on his alleged warnings before the Houston, Texas, gig.

Fire Chief Samuel Peña has also said Scott and the organisers could have stopped his show earlier.

He said: “The one person who can get a pause when something goes wrong is that performer.”

The Sun told yesterday how Scott was convicted of urging fans to rush security in 2015 and 2017.