THE Pope today endorsed same-sex civil unions in a historic shift for the Roman Catholic church.

He said homosexual people are "children of God and have a right to be in a family". 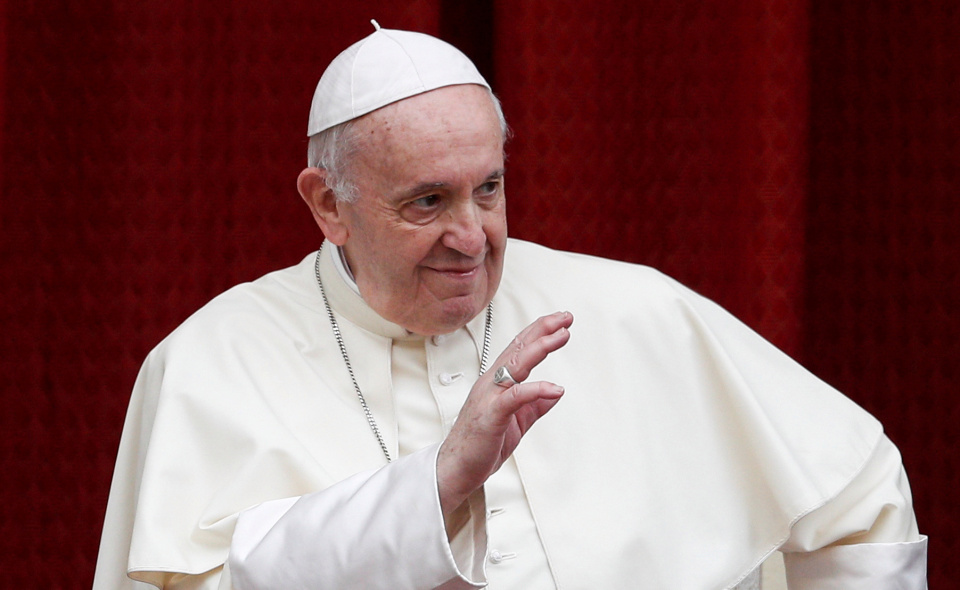 Pope Francis made the comments in a new documentary released today.

Speaking in the film Francesco by Oscar-nominated director Evgeny Afineevsky he said: "What we have to create is a civil union law.

"That way they are legally covered. I stood up for that."

The comments are a huge U-turn on the Catholic churches' mainline stance on what's commonly called "gay marriage".

In 2003 under Pope John Paul II, the Vatican’s Congregation for the Doctrine of the Faith said: “Legal recognition of homosexual unions or placing them on the same level as marriage would mean not only the approval of deviant behaviour, with the consequence of making it a model in present-day society, but would also obscure basic values which belong to the common inheritance of humanity.

But Pope Francis – the subject of the new documentary which details his dedication to social issues including refugees and LGBTQ* rights, claims to have previously backed the unions.

In 2010 claims the then Archbishop of Buenos Aires supported same-sex civil unions as a way to prevent the adaption of heterosexual marriage-style unions by the LGBTQ* community were rubbished.

But the Pope's reference to "standing up" for their rights to be legally recognised as partners in the new doc appear to contradict that line.