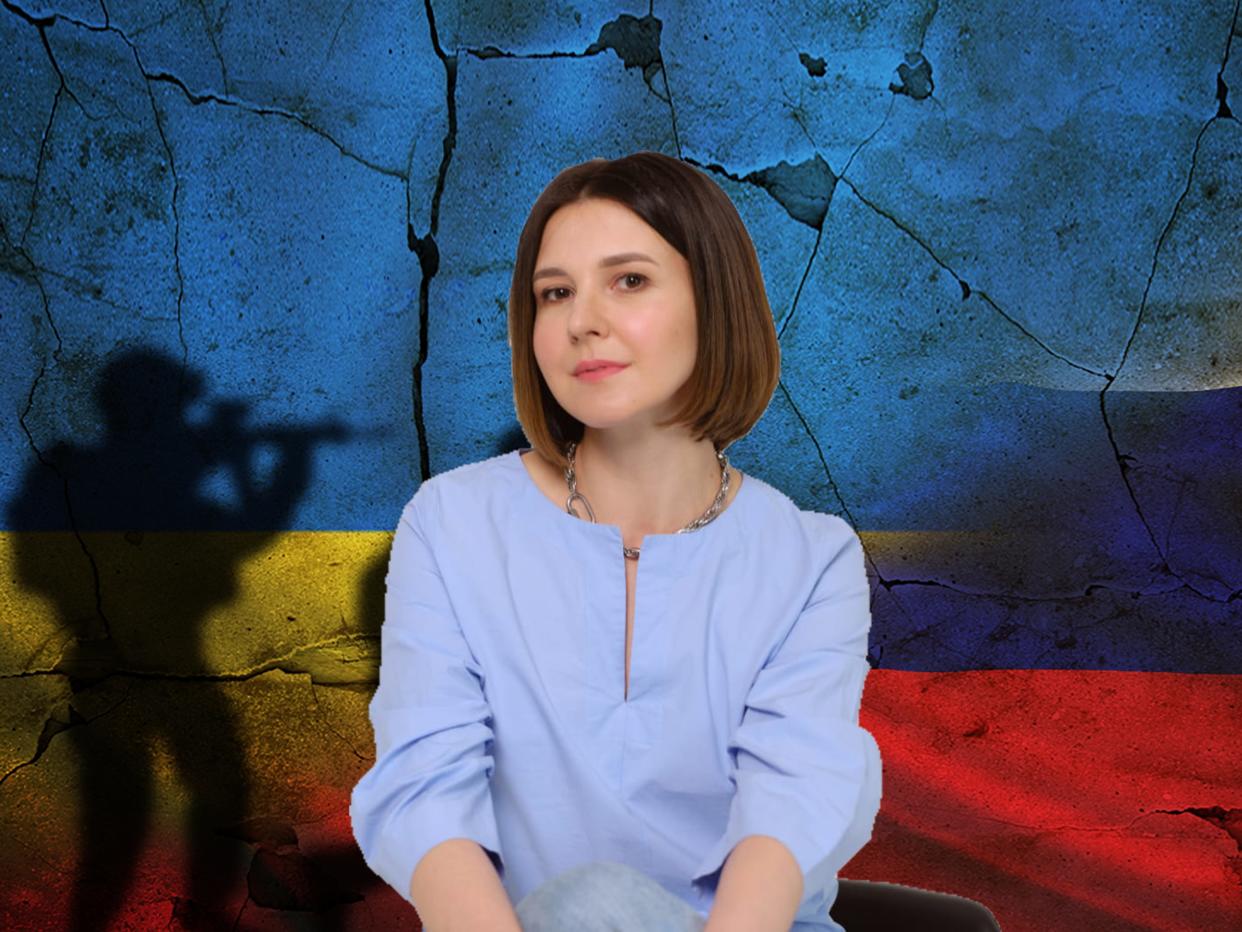 Russia's invasion of Ukraine has forced millions to take up arms against Vladimir Putin's forces, but others are fighting in less conventional ways. Anastasiya Baydachenko is among them.

Baydachenko told Insider that advertising on these sites made sense because it was easy and affordable and increased the chance of Russians and Belarusians seeing them.

Despite lacking a tracking system to assess effectiveness, she believed about 80% reached Russians and Belarusians. "Adult and gambling sites have a Russian audience, and ad platforms can sell us this traffic."

Although the outreach was not too significant, "it is one more tool" that should not be dismissed, Baydachenko said. "We strongly believe that we should try to deliver truthful messages to those who have been under decades of state propaganda."

Insider reported shortly after the invasion that Putin's disinformation was so effective many Ukrainians could not convince their own families in Russia they were under attack.

Low ad-blocking rates are low on these websites, she said, compared with bigger sites such as YouTube that have teams of moderators. Her biggest challenge is funding, however.

Jemimah Steinfeld, the editor-in-chief of Index on Censorship, a nonprofit that campaigns for free expression, said that to combat censorship, you need to "throw everything at it."

She warned, however: "We should also be aware that when adverts on the war are seen they might not always have the intended reception.

"When you've been given a one-sided story, the other side could just be dismissed as propaganda. It's for this reason that those placing ads in Russia might select more stories that are harder to dismiss – like inflation."

"Certainly in the case of Facebook, it was seen as a big enough threat that Russia moved to block it," Steinfeld said.

Steinfeld added: "We've seen that social media can work against free expression – algorithms can be blunt tools, blocking as much crucial information as they do misinformation. But, we shouldn't underestimate its role in terms of informing us on warfare and human rights violations."

In May, Insider reported that Russian officials spent $8 million on VPNs that let them dodge the country's online censorship.

Baydachenko added: "There's no independent media and media traditionally named as opposition or alternative are at least partly – if not fully – directed from the state. There are no news on air, only recording – that's why we just keep a smile while reading about opportunistic TV news editor coming to air with a poster."

Marina Ovsyannikova, an editor at Russia's state Channel One television had interrupted the channel's main news programme on March 14 with a sign saying: "Don't believe the propaganda. They're lying to you here."

Baydachenko concluded: "I am sure that Russia uses the same methods as the former KGB: blackmail, torture, psychological pressure, and more to make journalists obedient."