The eight-bedroom luxury chateau in Montreal was still under construction before it went up in flames on Sunday night. 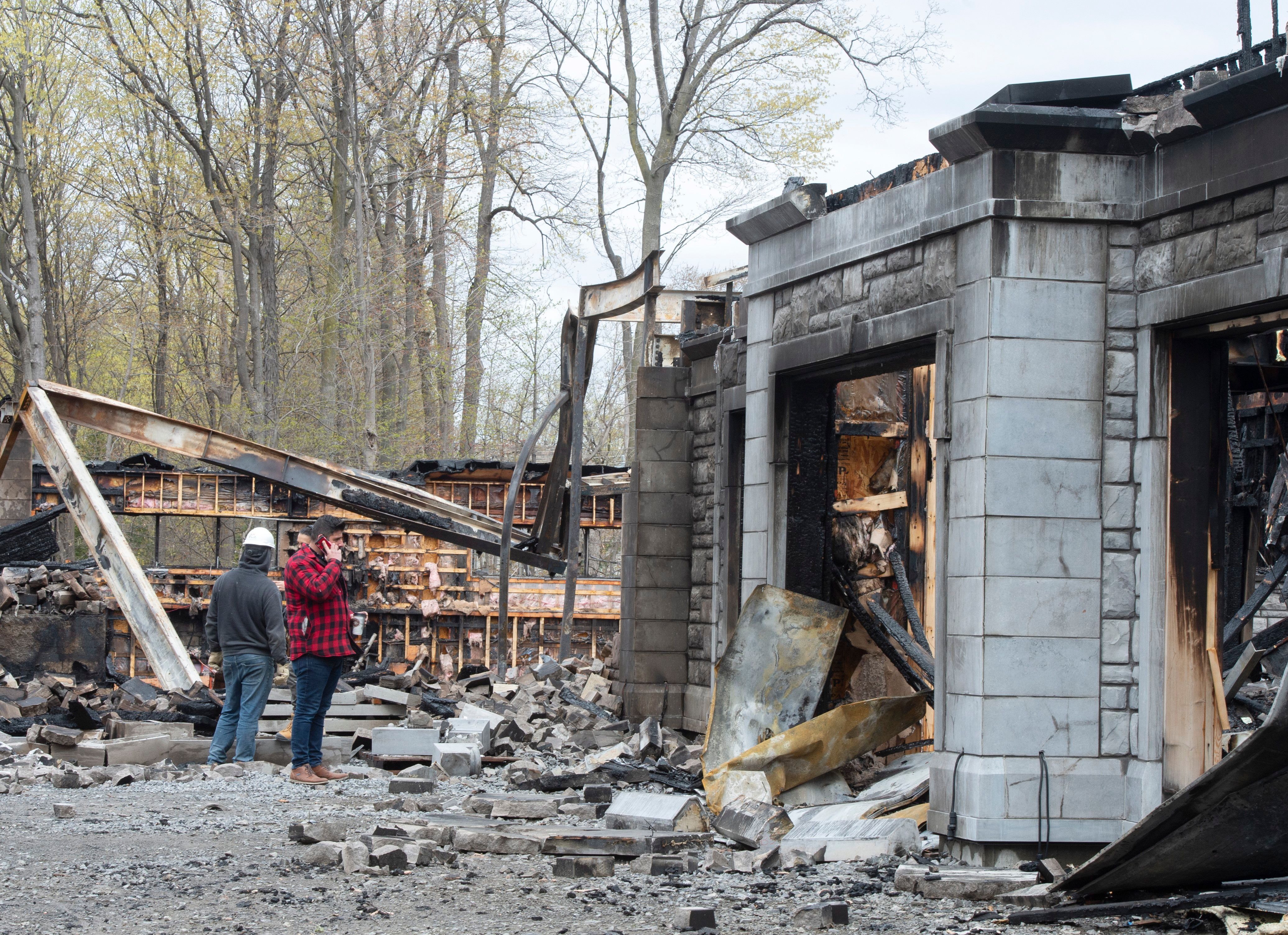 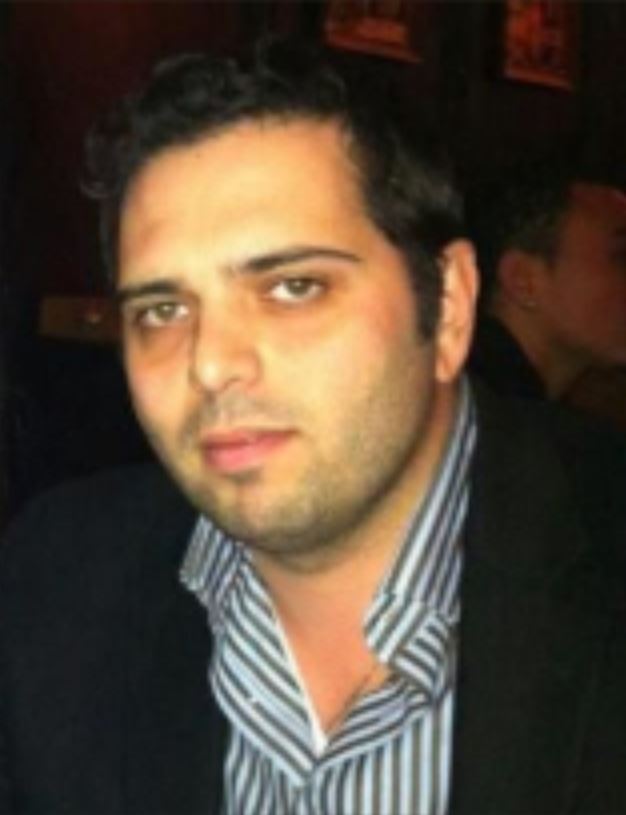 Cops were called at around 11:30pm after two people were seen breaking into the home which sat adjacent to the Bois-de-Saraguay nature park.

Around 80 firefighters spent nearly three hours dousing the flames on the 1.4-acre property, seeing neighbours evacuated as it raged on until 2:30am.

The fire is said to have spread from the home's main building to another one next to it, with neighbours saying "the flames were like 50 metres high."

No injuries were reported and no arrests have yet been made, but police are said to be treating the incident as arson. 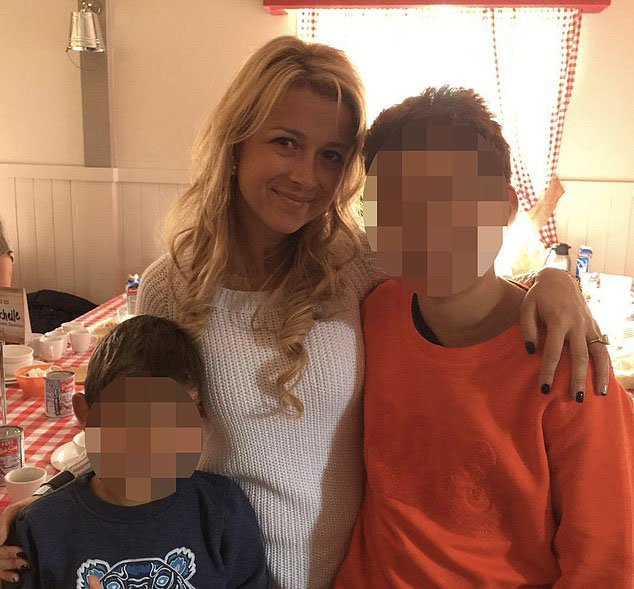 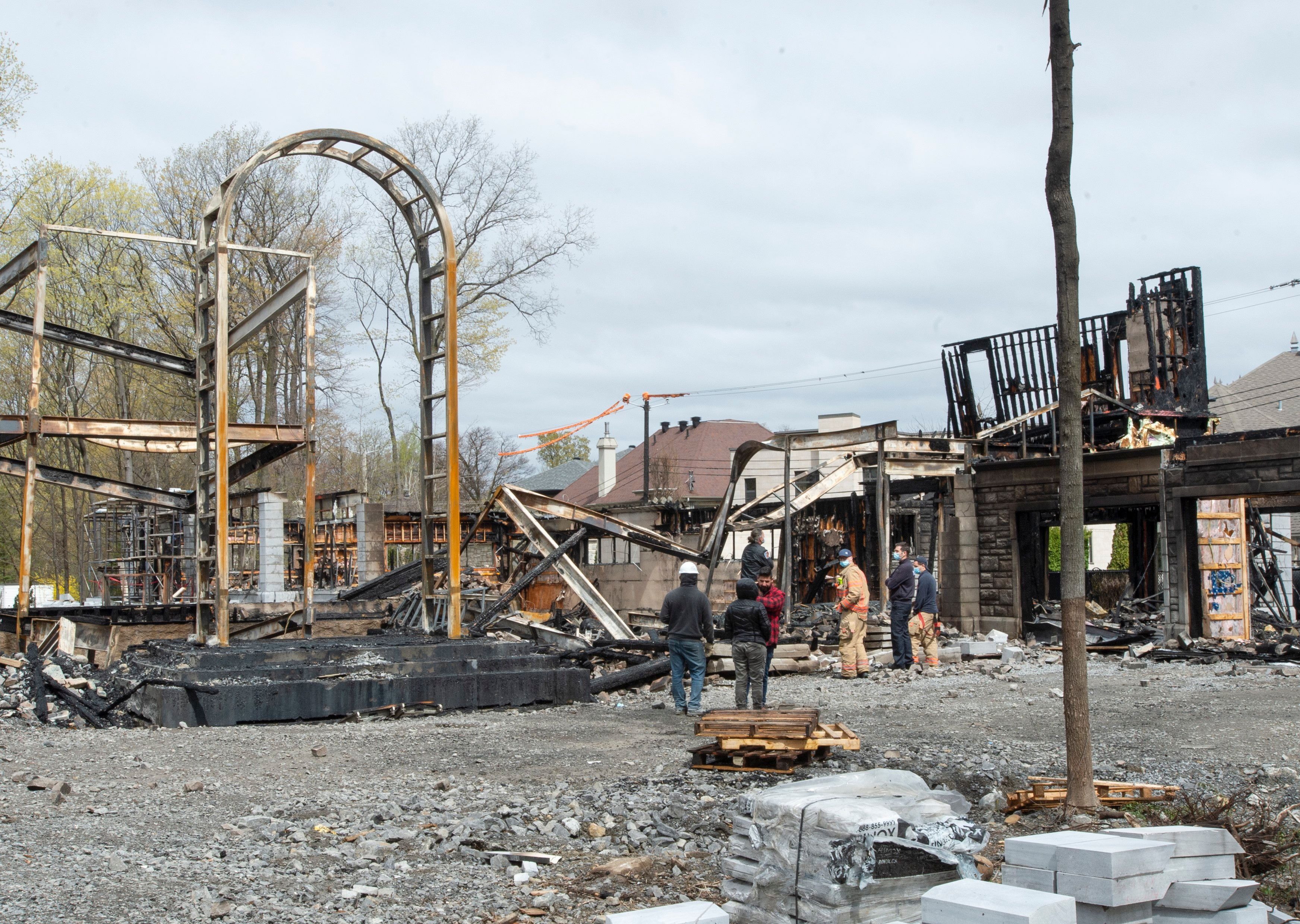 Backing onto Montreal's "Mafia Row" where many crime figures reside, the stunning home was recently put up for sale.

In 2010, a gunman fired a single bullet through a double-paned window on the site of Antoon's home – killing "The Canadian Godfather" Nicolo Rizzuto.

It is not clear why he recently listed the home – which boasts a nine-car garage, seven bathrooms, eight bedrooms, and had plans to install multiple elevators – for sale.

But it seems the plans to flog the prime real estate have gone out of the window after the fire wreaked "major" damage across the mansion.

Police spokesman Julien Lévesque told VICE: "Police officers who arrived on site were able to see that the fire began inside the residence.

"Earlier this morning… our arson squad from Montreal police took charge of the investigation.

"They were onsite this morning to analyse all the scene, meet some witnesses to try to understand what was the cause and the circumstances of the beginning of this fire." 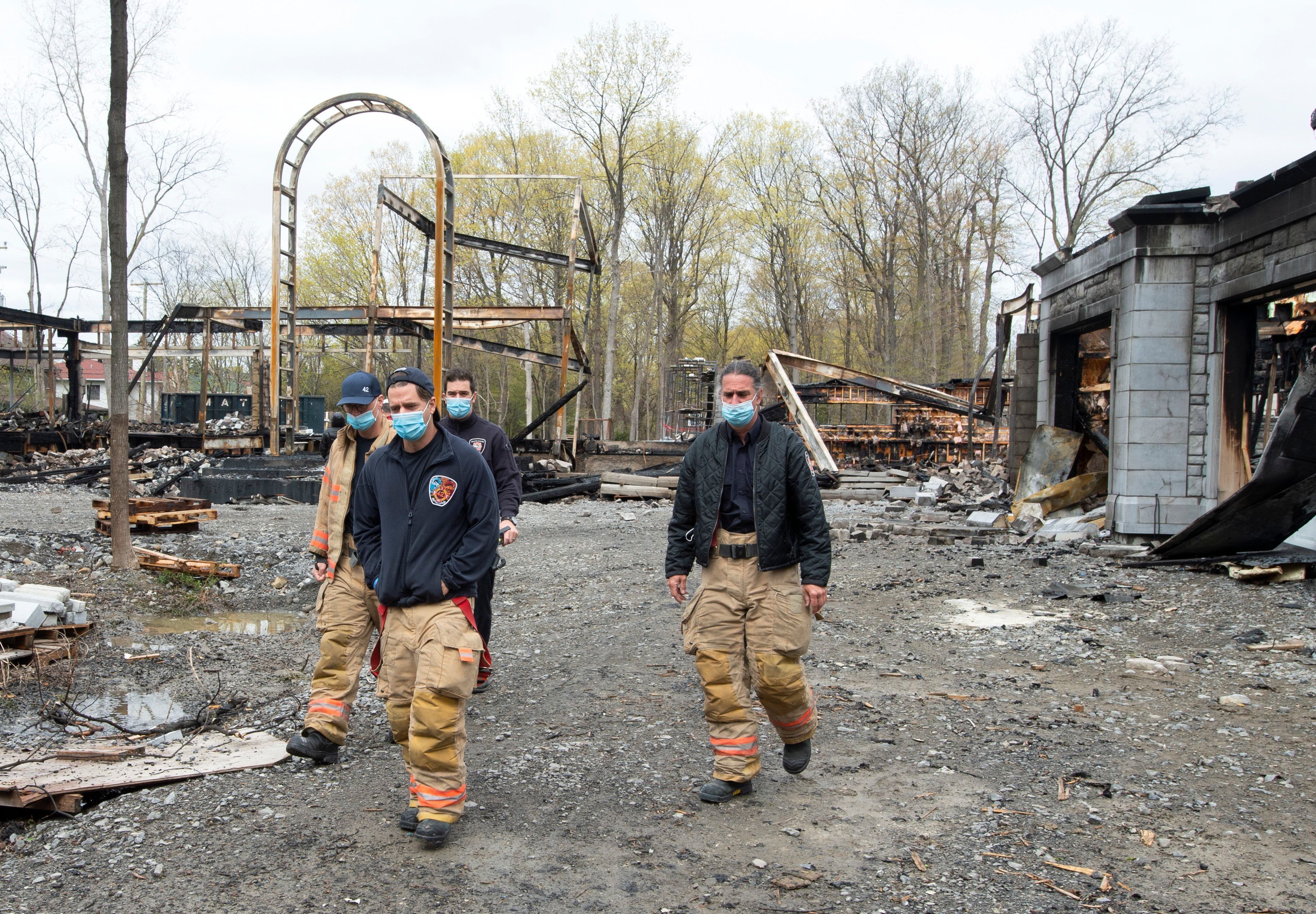 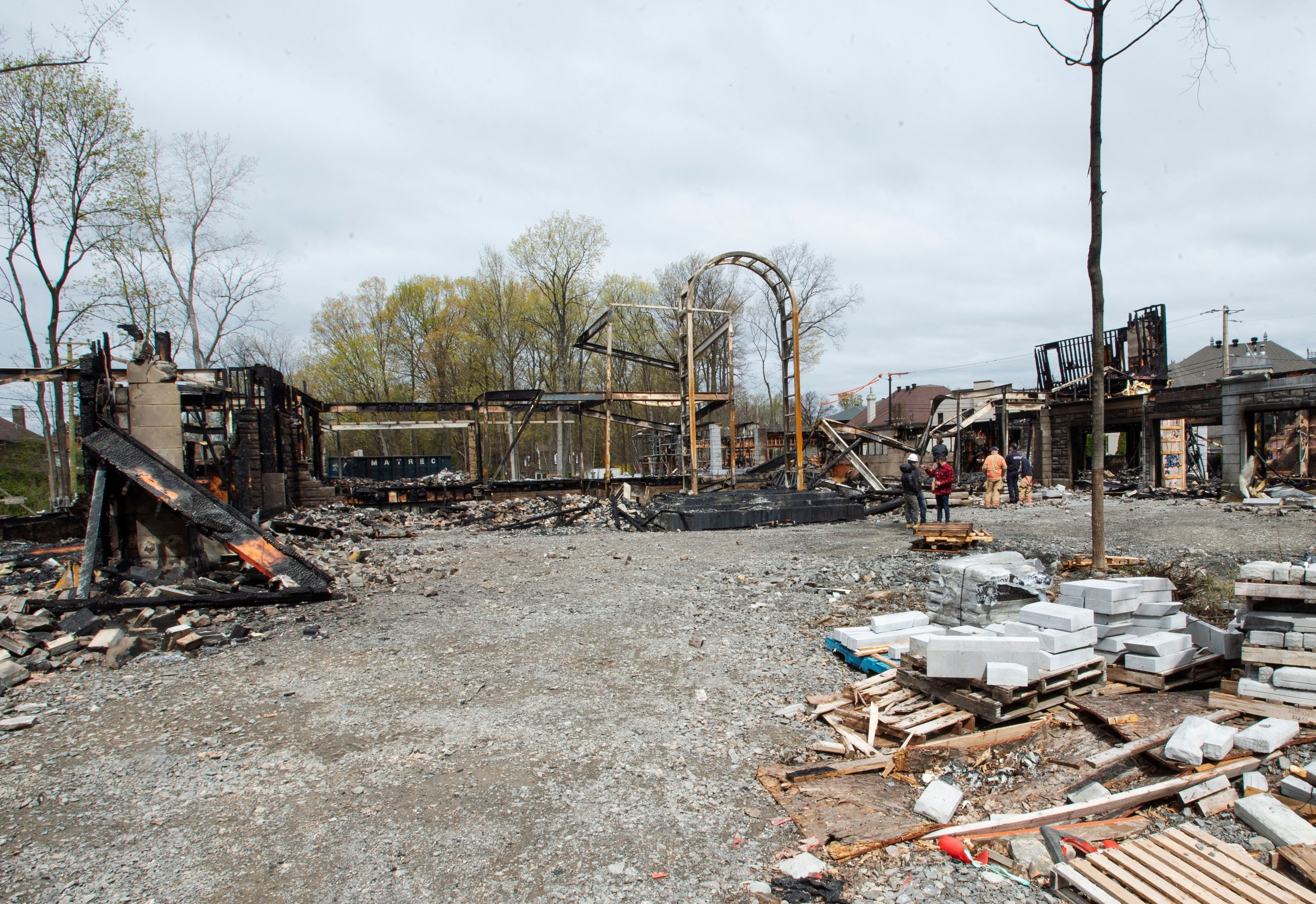 Neighbours told how they fled in their pyjamas after being evacuated as a precaution.

Feras released a statement regarding the fire, saying: "Over the weekend, a fire occurred at my residence.

"The residence was under construction. I am grateful that my family and I and our neighbours are safe. Out of respect for the ongoing police investigation, I will not be commenting further."

The Canadian Parliament have quizzed him and other execs regarding their "failure to prohibit rape video and other illegal content from its site".

Antoon told MP's: "Our system is not perfect like any other video sharing platform, adult or not adult… We can always improve and always do better."