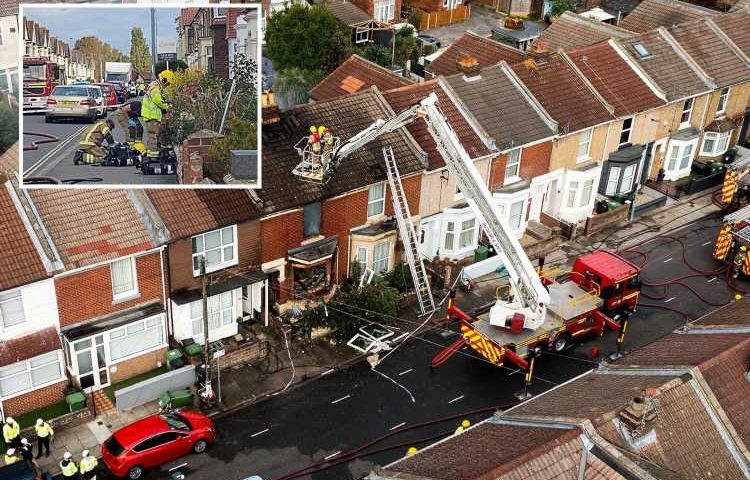 TWO people have been seriously injured after an "explosion" reduced a terraced home to rubble.

Fire crews, paramedics and police rushed to the property in Portsmouth, at 1.55pm on Friday – with witnesses claiming a "gas blast" caused the damage. 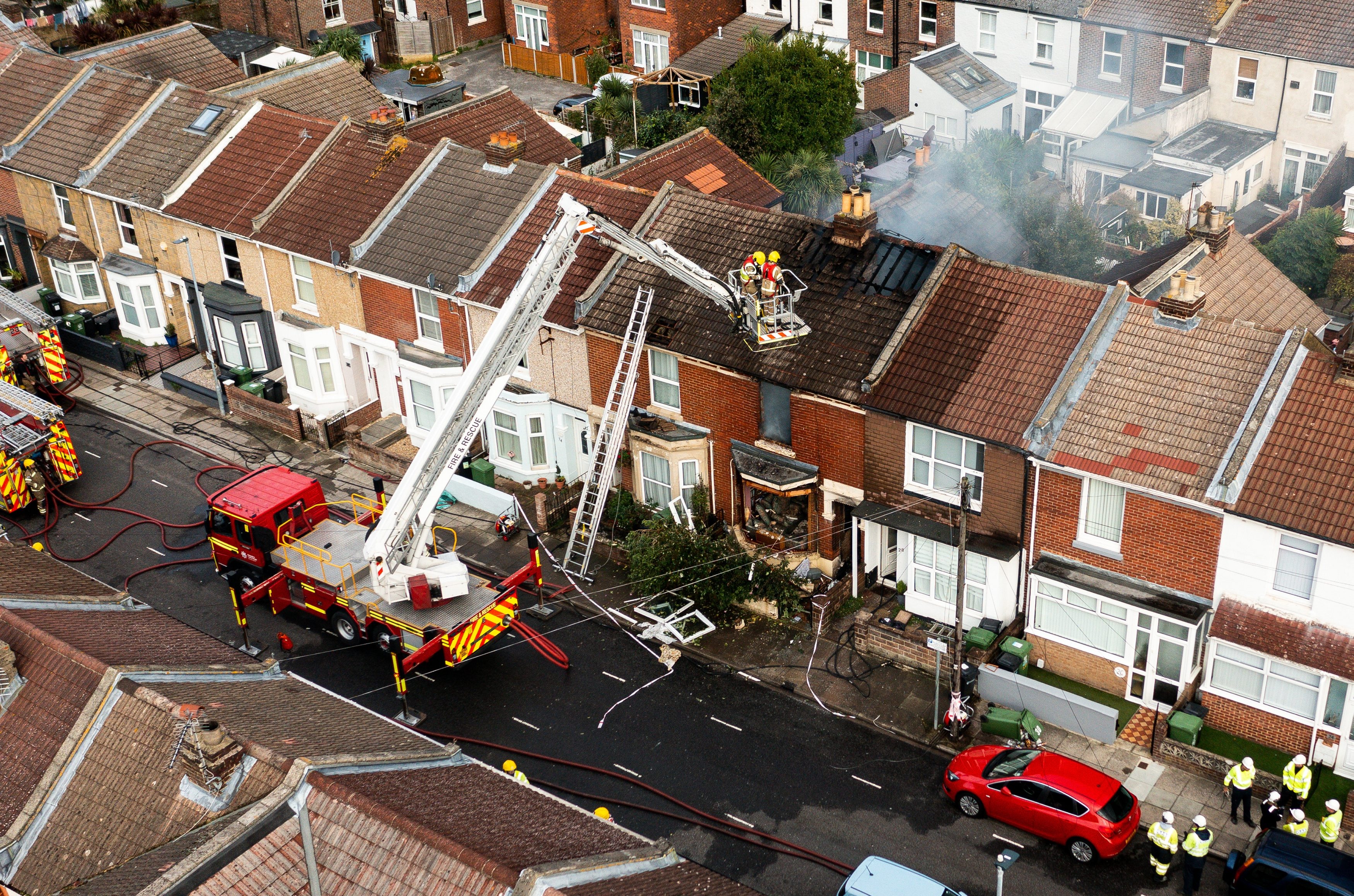 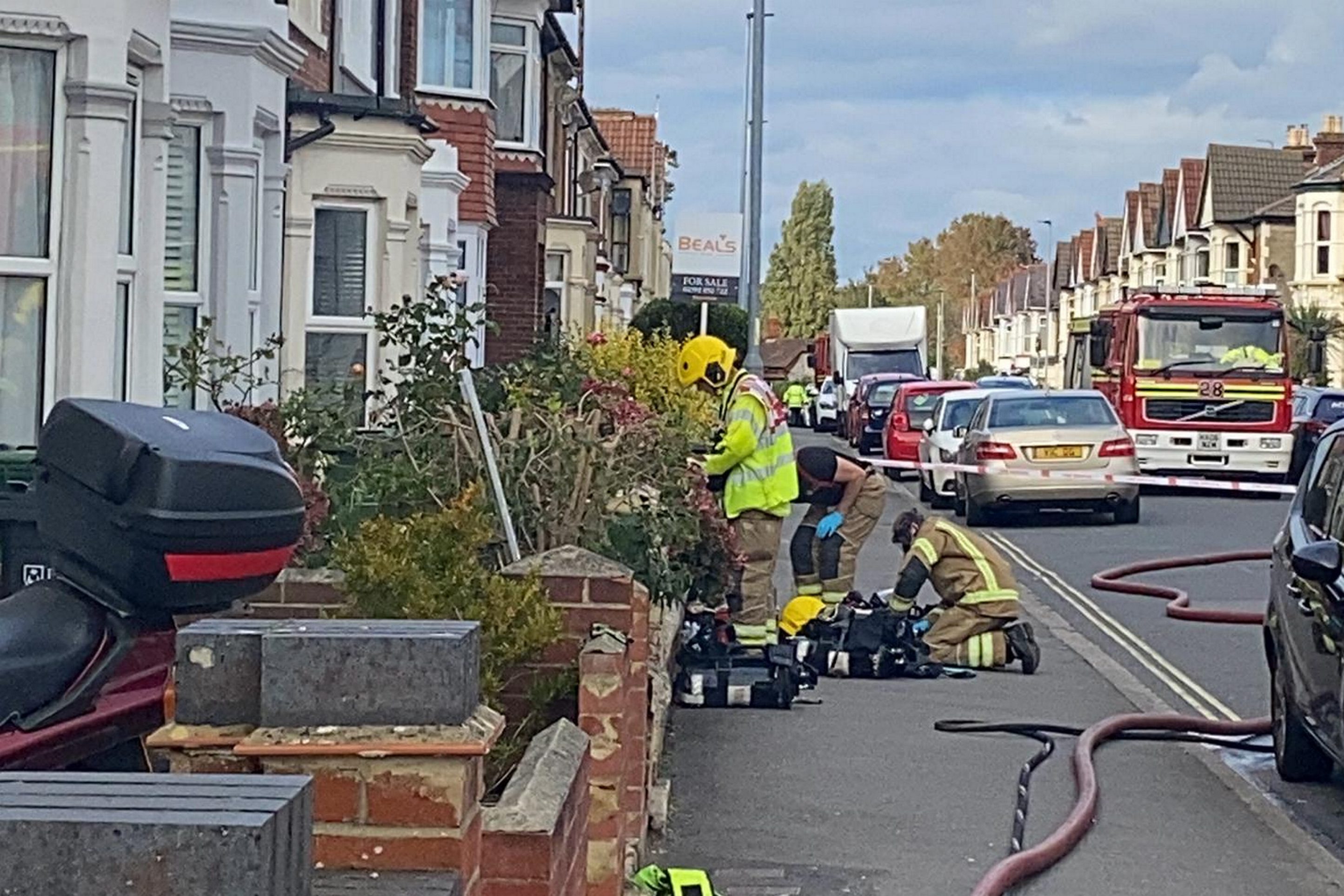 A SCAS spokeswoman said: "We were called today at 13:55 to Nelson Avenue to reports of a building explosion.

"The ambulance teams have been assessing and treating two patients one male, one female, both adults, who are in a serious condition.

"Both patients have been treated at the scene by all our crews and taken by ambulance accompanied by the ambulance crew and air ambulance crew, to University Hospital Southampton."

Local resident Paige Emery said the firefighters took about 20 minutes to put out the blaze.

She told the Portsmouth News: "I heard a proper loud bang it was so loud and powerful it shook my whole house."

A Hampshire police spokesman said that road closures were in place.

He said: "We're asking residents to please avoid the area at this time."

Hampshire and Isle of Wight Fire and Rescue Service posted on Twitter: "Firefighters from Cosham, Portchester, Southsea, Havant and Emsworth are currently at the scene in Nelson Avenue, Portsmouth.

"Please avoid the area to allow our crews to work." 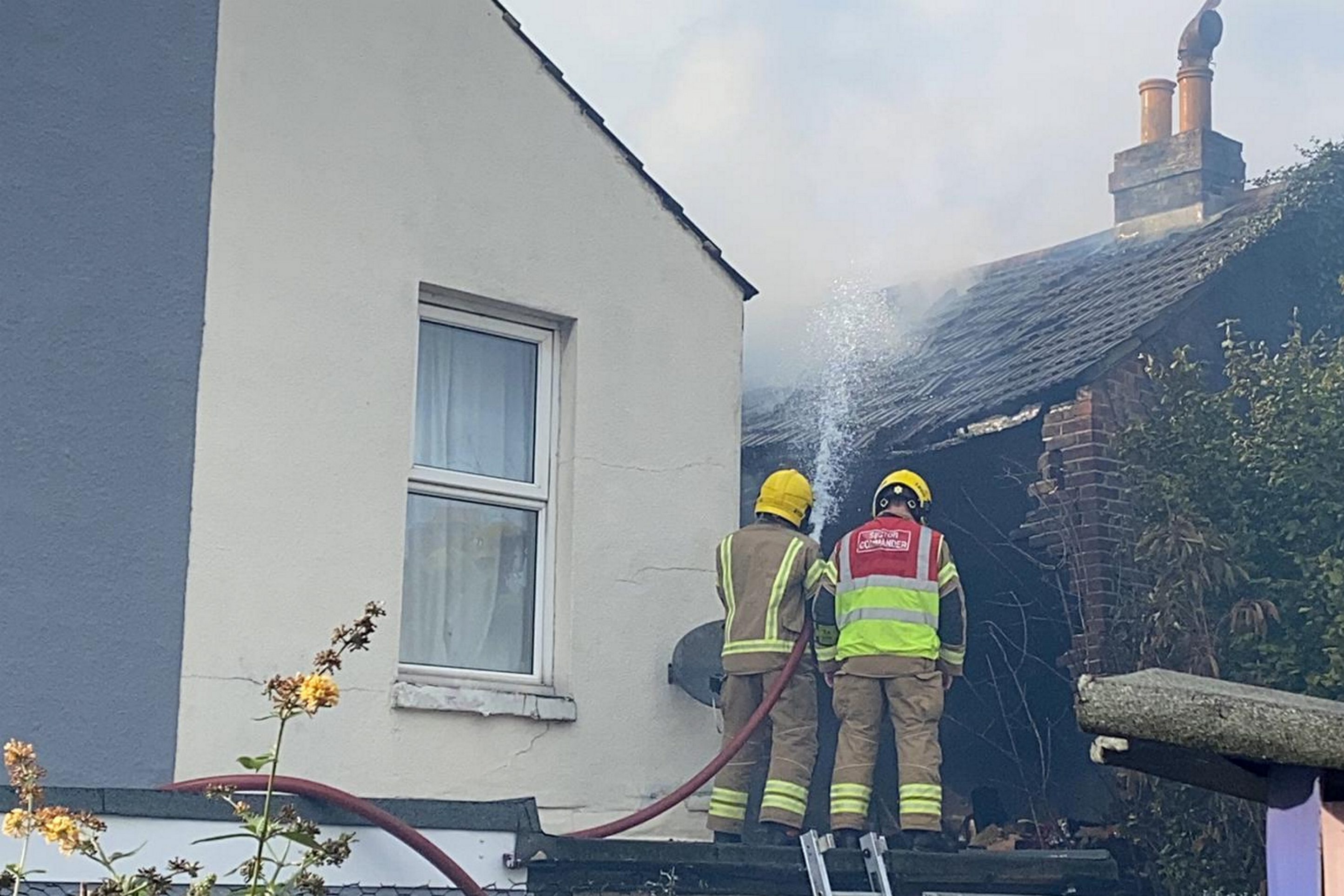 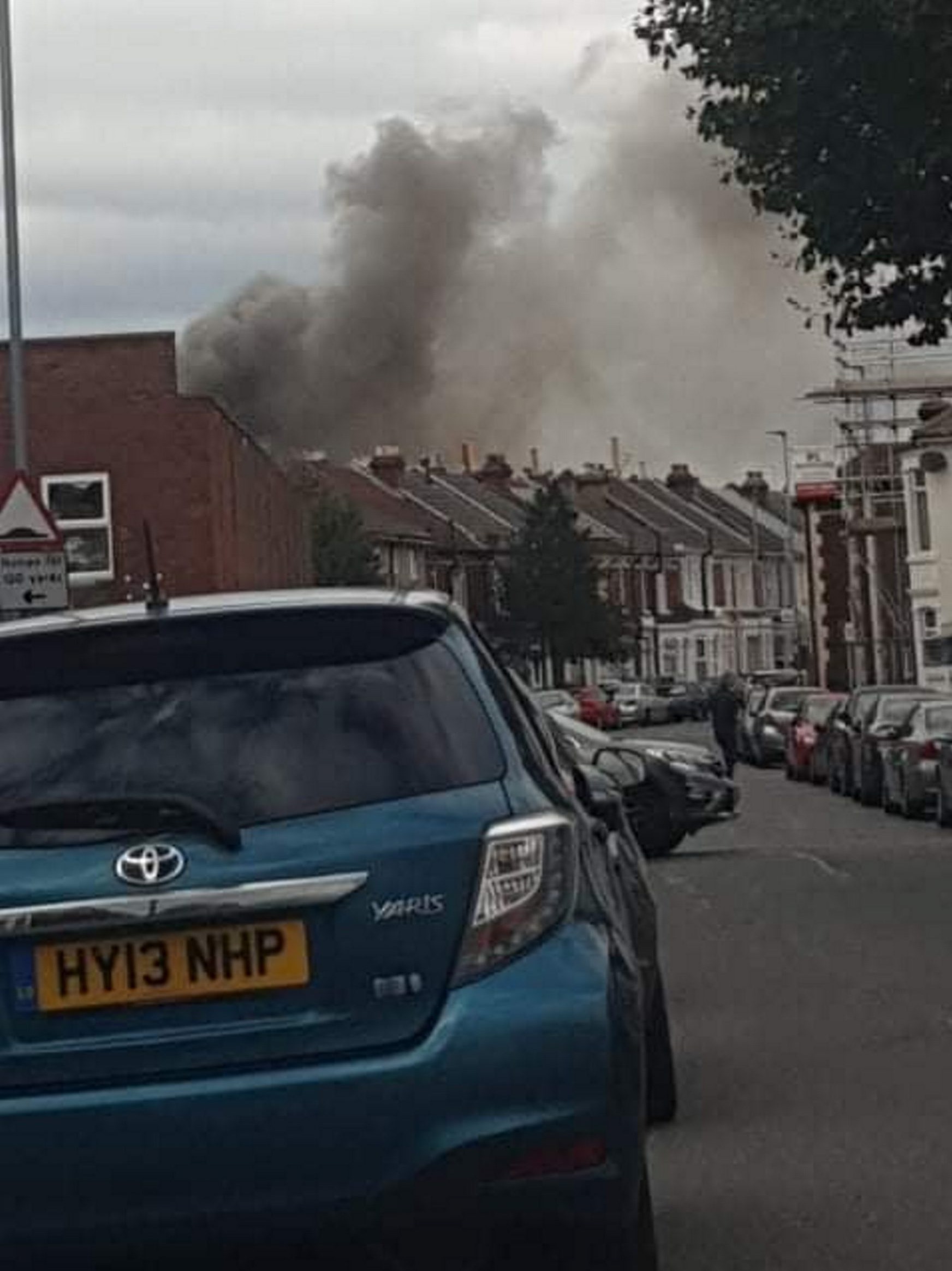