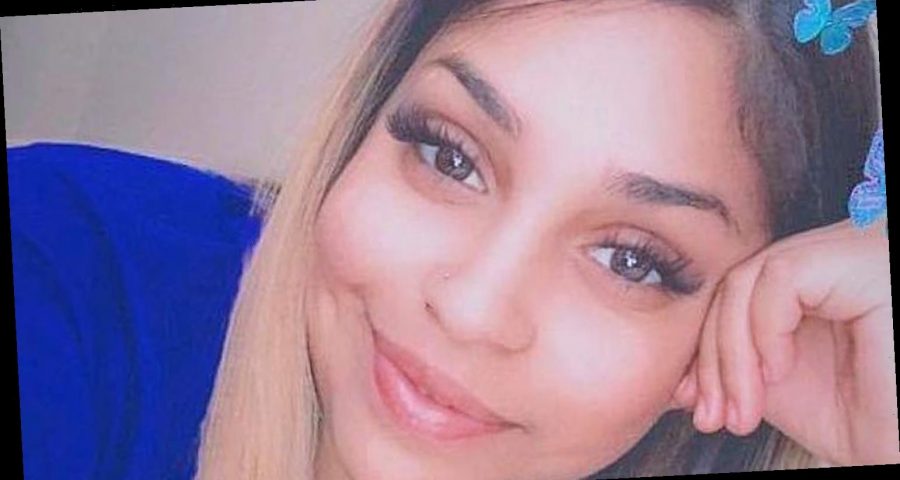 A pregnant woman was killed Sunday afternoon in a drive-by shooting in Houston, Texas.

Brianna Navarro, 22, was sitting in the passenger seat of her boyfriend's car in the 11200 block of Richmond Avenue around 1:10 p.m. when someone opened fire on them, the Houston Police Department said in a news release.

Police said that Navarro's boyfriend told them he had been involved in an altercation with an unknown male at a nearby convenience story.

After Navarro's boyfriend drove away, the suspect drove up to their vehicle and fired multiple shots, striking Navarro in the back, police said.

Navarro's boyfriend spotted paramedics nearby and pulled over for help, but Navarro was pronounced dead at the scene.

Navarro's 2-year-old son was also in the car with the couple, according to a GoFundMe campaign created by family members. It's not clear if anyone else sustained injuries.

Navarro's family wrote on the GoFundMe page that they are "devastated" by her death.

"She was only 22 yrs old a mother of 2 and 6 months pregnant with a baby girl," the page reads. "No mother should have to bury her child at 22 yrs and her family was not prepared to bury her at such a young age."

The suspect has not yet been identified or arrested. Anyone with information in this case is urged to contact the HPD Homicide Division at 713-308-3600 or Crime Stoppers at 713-222-TIPS.