Robert Trump, President Trump’s younger brother, who served as a top executive at the Trump Organization, has died. He was 71.

Robert’s death on Saturday comes a day after he was hospitalized in New York Friday. In June, he spent more than a week in the intensive care unit at Mount Sinai Hospital.

“It is with heavy heart I share that my wonderful brother, Robert, peacefully passed away tonight,” the president said in a statement.

“He was not just my brother, he was my best friend,” he went on. “He will be greatly missed, but we will meet again. His memory will live on in my heart forever.

Born in 1948, Robert was the youngest of Fred and Mary Trump’s five children — behind Maryanne, Fred Jr., Elizabeth and Donald.

He followed in Donald’s footsteps in working for the family’s real estate business the Trump Organization, holding senior positions including executive vice president in the 1980s.

But unlike his celebrity brother, Robert managed to largely stay out of the public eye.

He made headlines, however, with his divorce from Blaine Trump, the philanthropist who filed for the split in 2008 amid revelations that he was cheating on her with his Trump Organization secretary, Ann Marie Pallan.

The former couple of 25 years, who did not have any children, were unable to reach an amicable divorce settlement — forcing them to hash it out in court.

A Blaine pal said Robert was the one playing hardball. 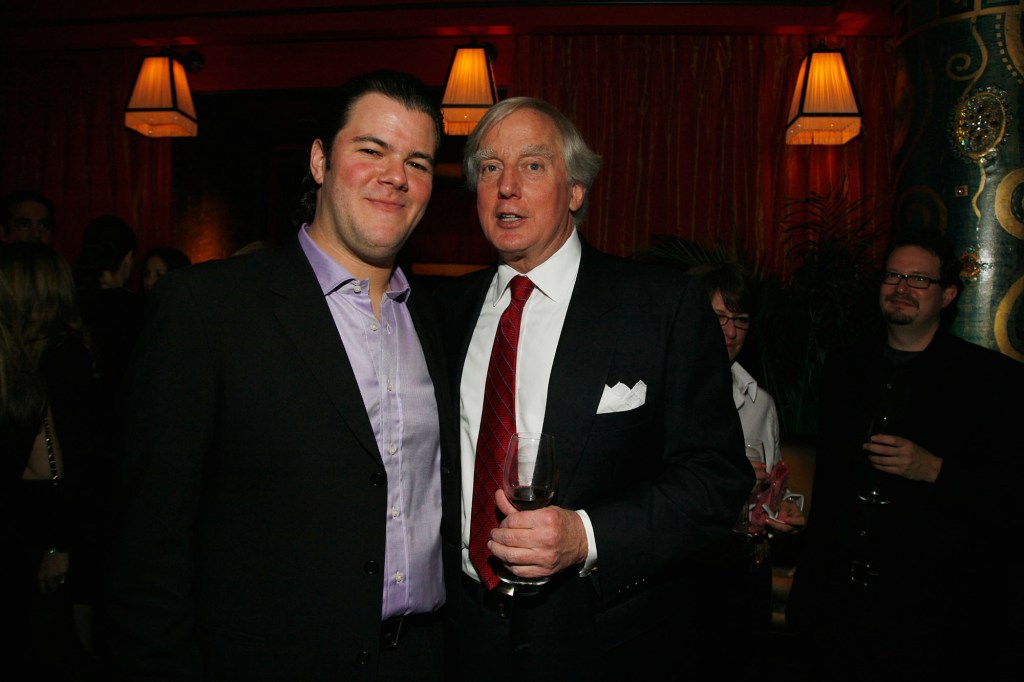 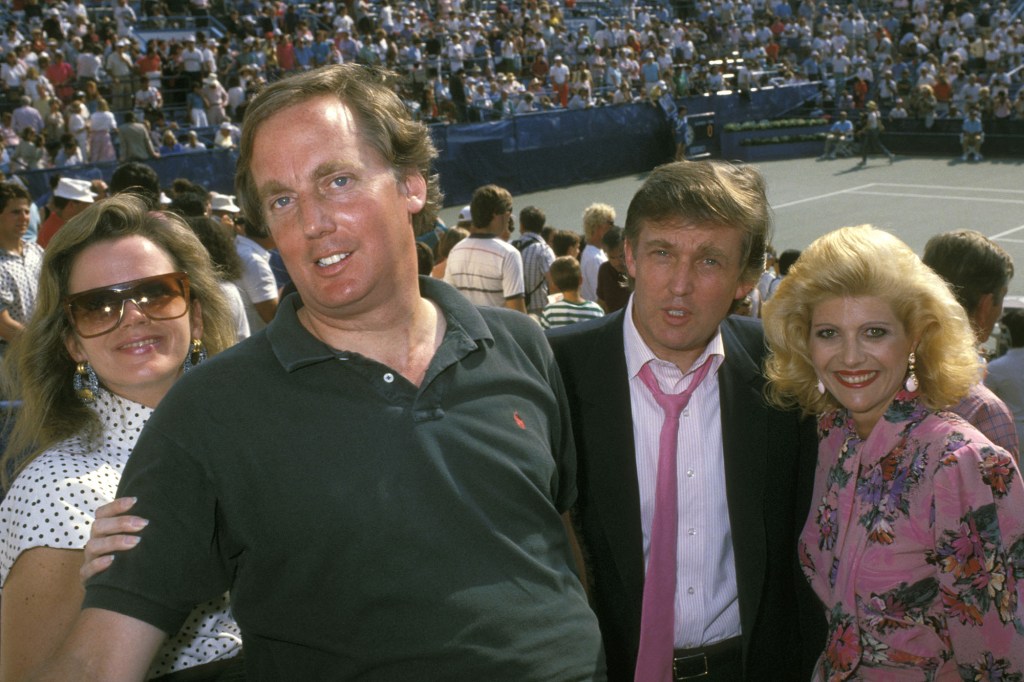 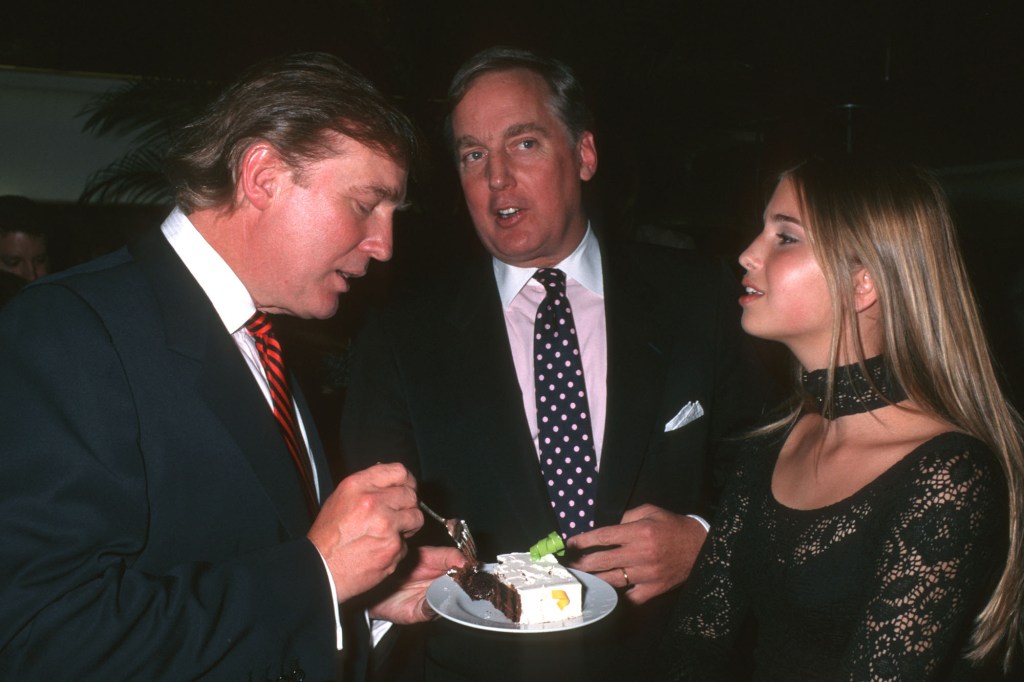 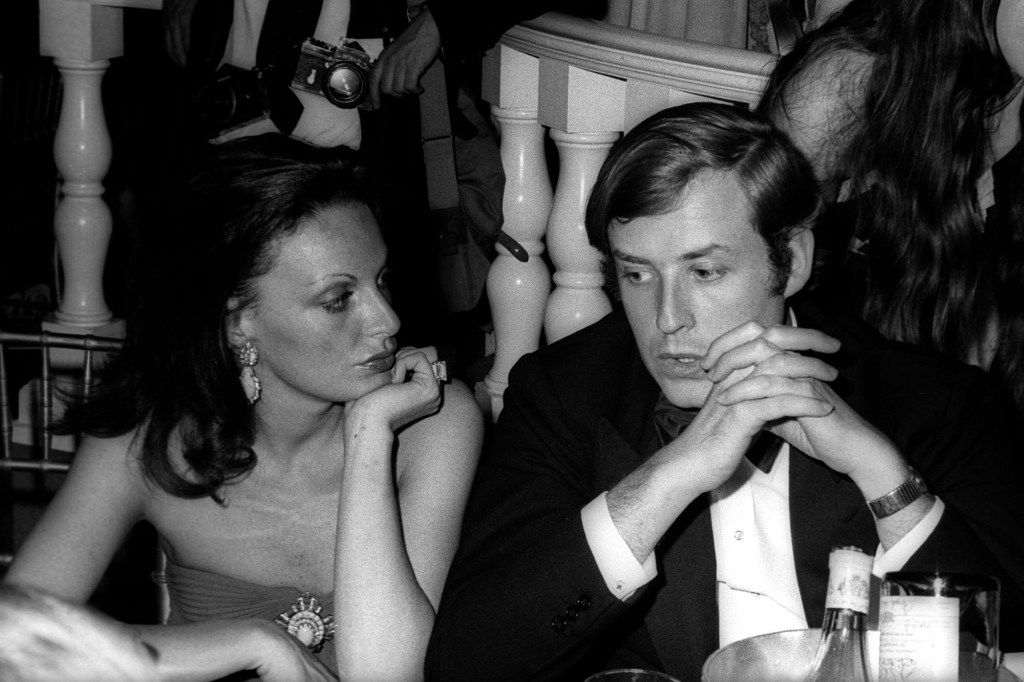 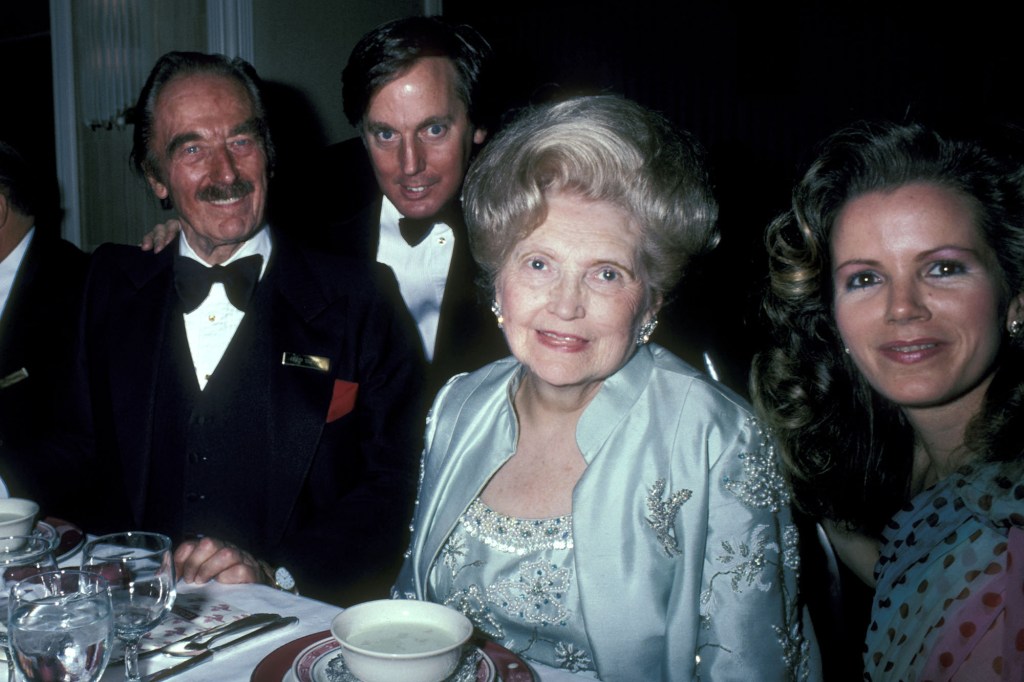