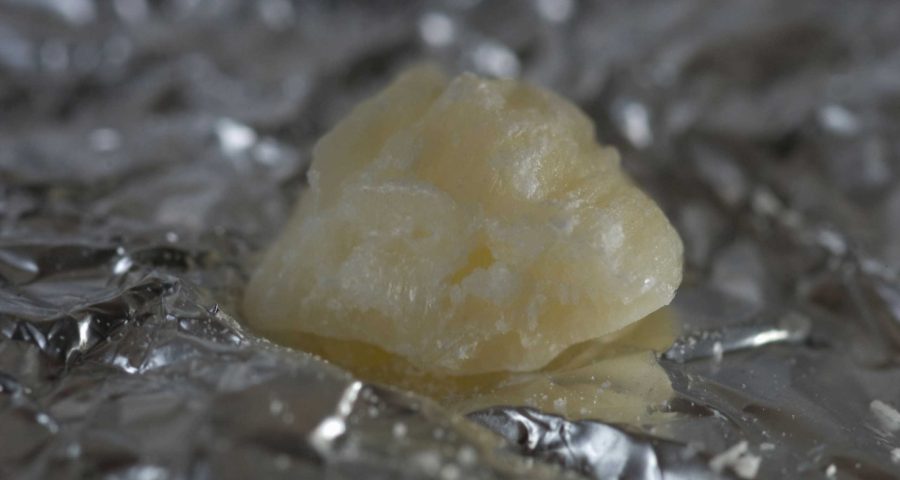 A SCHOOLBOY aged just nine is thought to be Britain's youngest ever crack cocaine dealer – and he's too young to charge.

Police picked him up for possession of the Class A drug with intent to supply in Cambridgeshire. 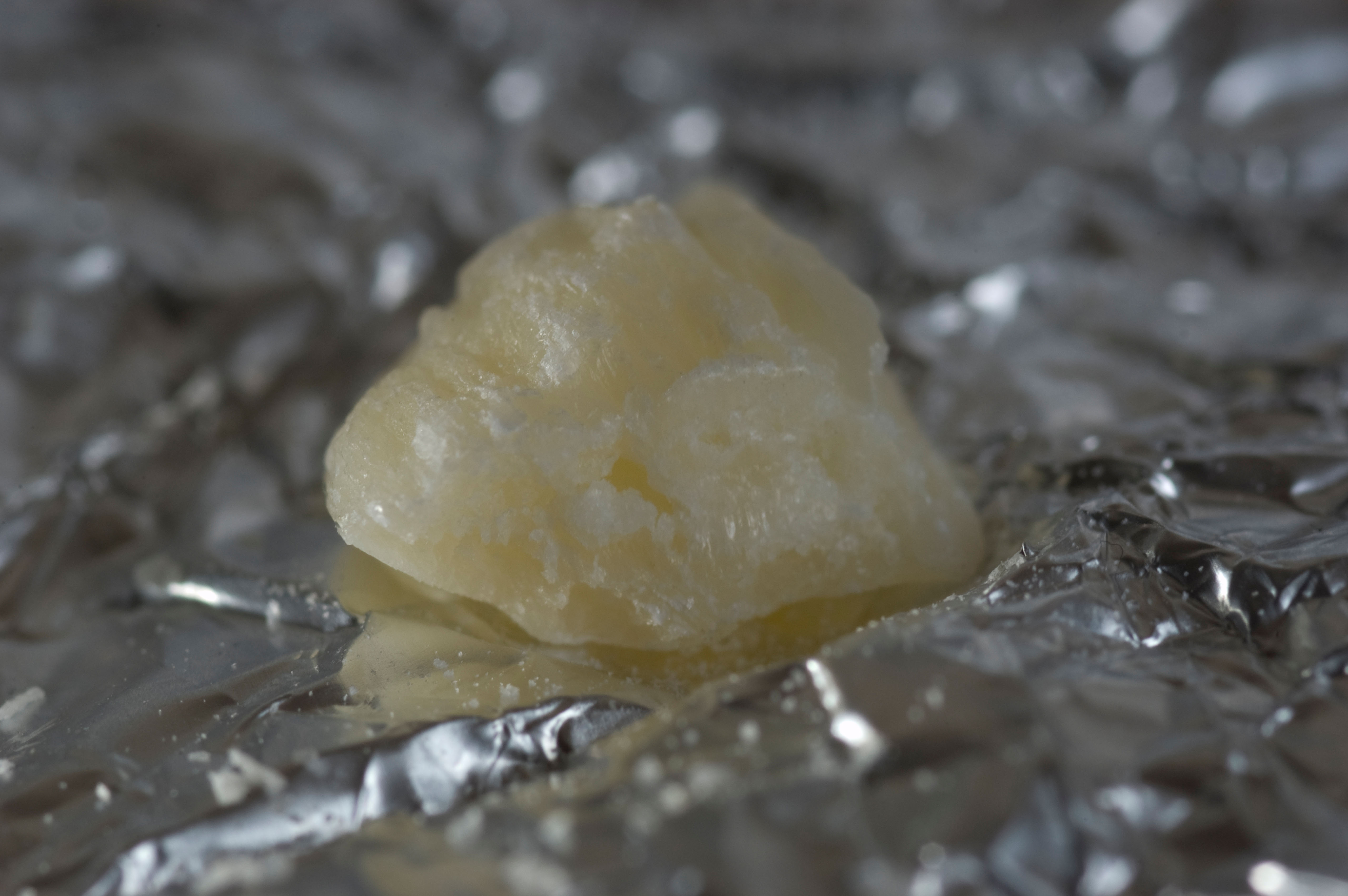 They reckon he was likely being made to carry the narcotics for an older sibling, friend or even a parent, The Mirror reports.

But as he is under 10 – the legal age of responsibility in England and Wales – he could not be charged.

No other details have been released about his background.

The boy is among a host of children held on ­suspicion of drug dealing or other serious crimes.

Research conducted by The Mirror found almost 16,000 crime reports relating to suspects aged nine or younger were recorded by 29 of 43 police forces in England and Wales in the last five years.

Ex-offender and anti-gang campaigner Junior Smart said: "This nine-year-old will almost definitely have been in the company of an adult who didn’t want to take the risk." 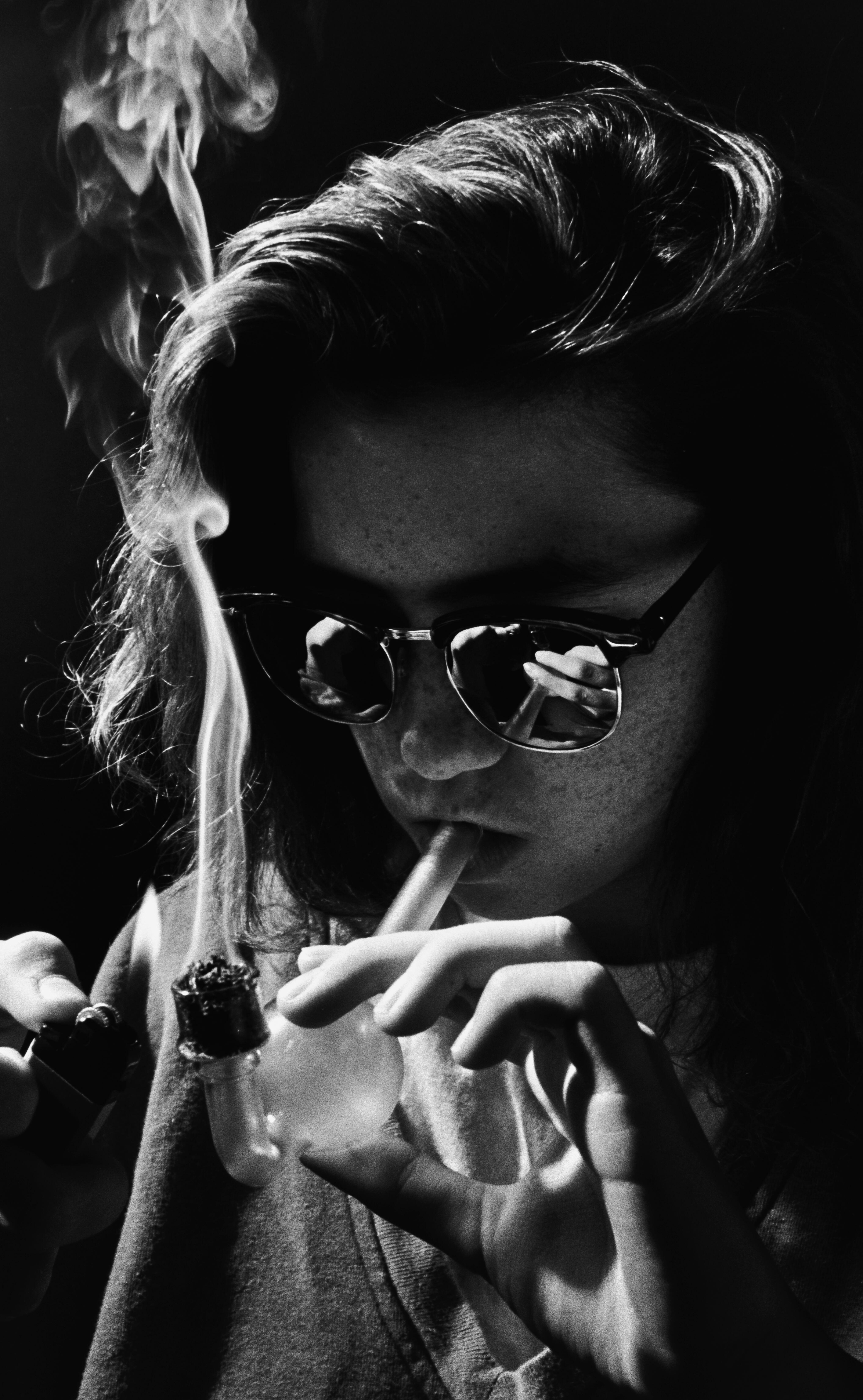 He continued: "When I first started doing this 15 years ago I was shocked by the 10-year-olds on our caseload.

"Now I don’t even bat an eyelid. They are getting younger and younger.

"They are used to carry the drugs for a family member or friend.

"One of the most common things these children say to me is that ‘we thought these people cared about us’."

He blamed Covid and the "thousands upon thousands" of families out of work for the rise in "children exploited by drug gangs".

"If they see a way of making money they will take that risk," he added.

Last year The Sun revealed a boy of seven had become Britain's youngest ever drug dealer.

The child was held for possession with intent to supply an unspecified narcotic.

His arrest was recorded and social services informed, but he could not be charged as he was under the legal age of criminal responsibility.

Also revealed by the Freedom of Information request by The Mirror was that a seven-year-old girl used a knife to make threats at school while a boy, seven, attacked a police officer.

Anastasia De Waal, of children’s charity I Can Be, told The Sun last year: "We’re seeing a troubling trend.

"It is stealing childhoods, as well as all too often setting vulnerable youngsters up for years of criminality."

And charity Barnardo’s said: "Children who are dealing drugs have often been abused and exploited, and need safeguarding."