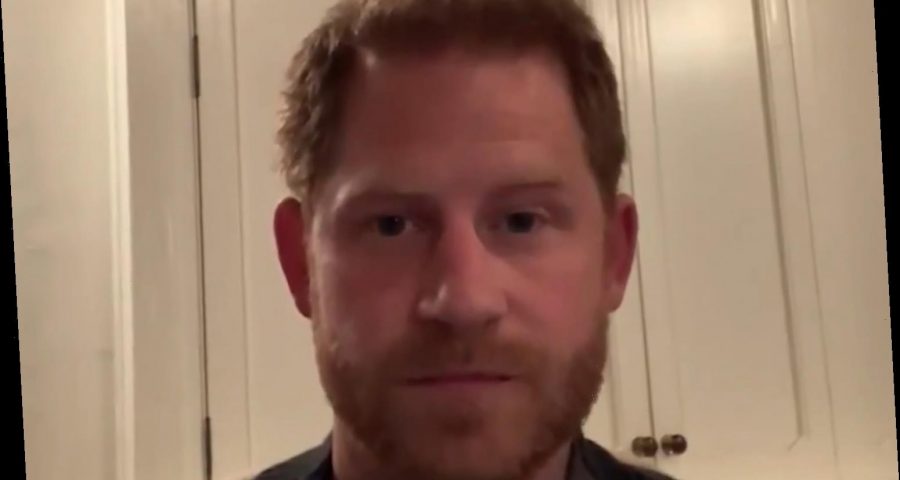 PRINCE Harry today paid tribute to key workers fighting coronavirus on the frontline as he marked the second postponement of the Invictus Games.

The Duke of Sussex was joined by veterans in a powerful video message as they told frontline heroes "we are with you". 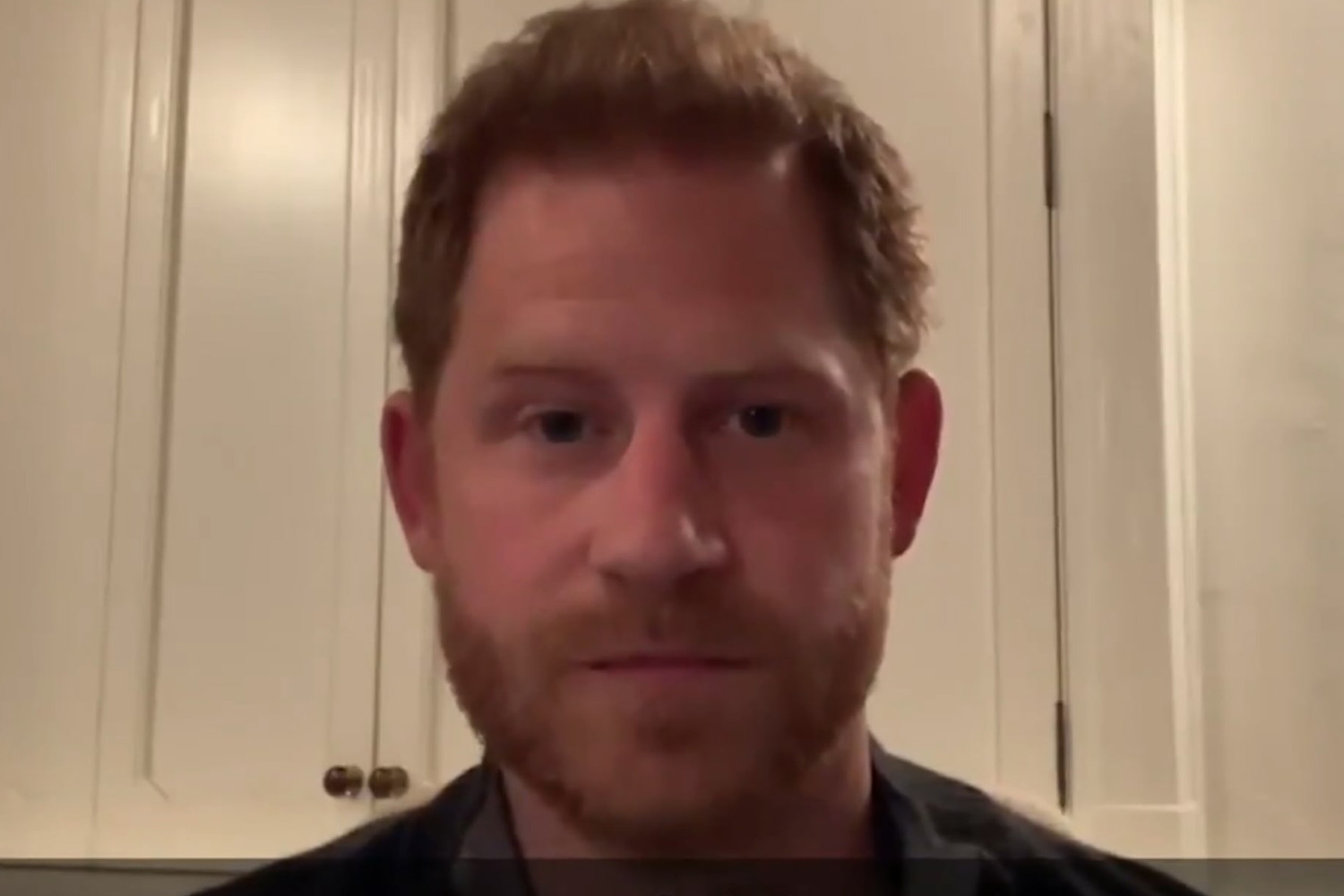 The Invictus Games was due to be held in the Hague in May this year after Covid quashed plans last March.

It has now been pushed back again until Spring 2022 as the virus continues to spread and key workers are pushed to their limits.

Prince Harry, who is patron of the Games, said today: “To the key workers on the frontlines battling against the pandemic, we are with you."

He was joined by those due to compete, who collectively vowed: "And when the world is with you, we will compete.”

In a powerful show of morale, they added: “We are Invictus. We’ve felt struggles, we’ve felt loss and pain. We’ve survived and we will thrive.

"Because we know resilience, because we are resilience. It's who we are on the battlefield and off.”

Organisers of the Games said they had considered carrying out the event "digitally" or "later in 2021" but these options were "not taken forward". 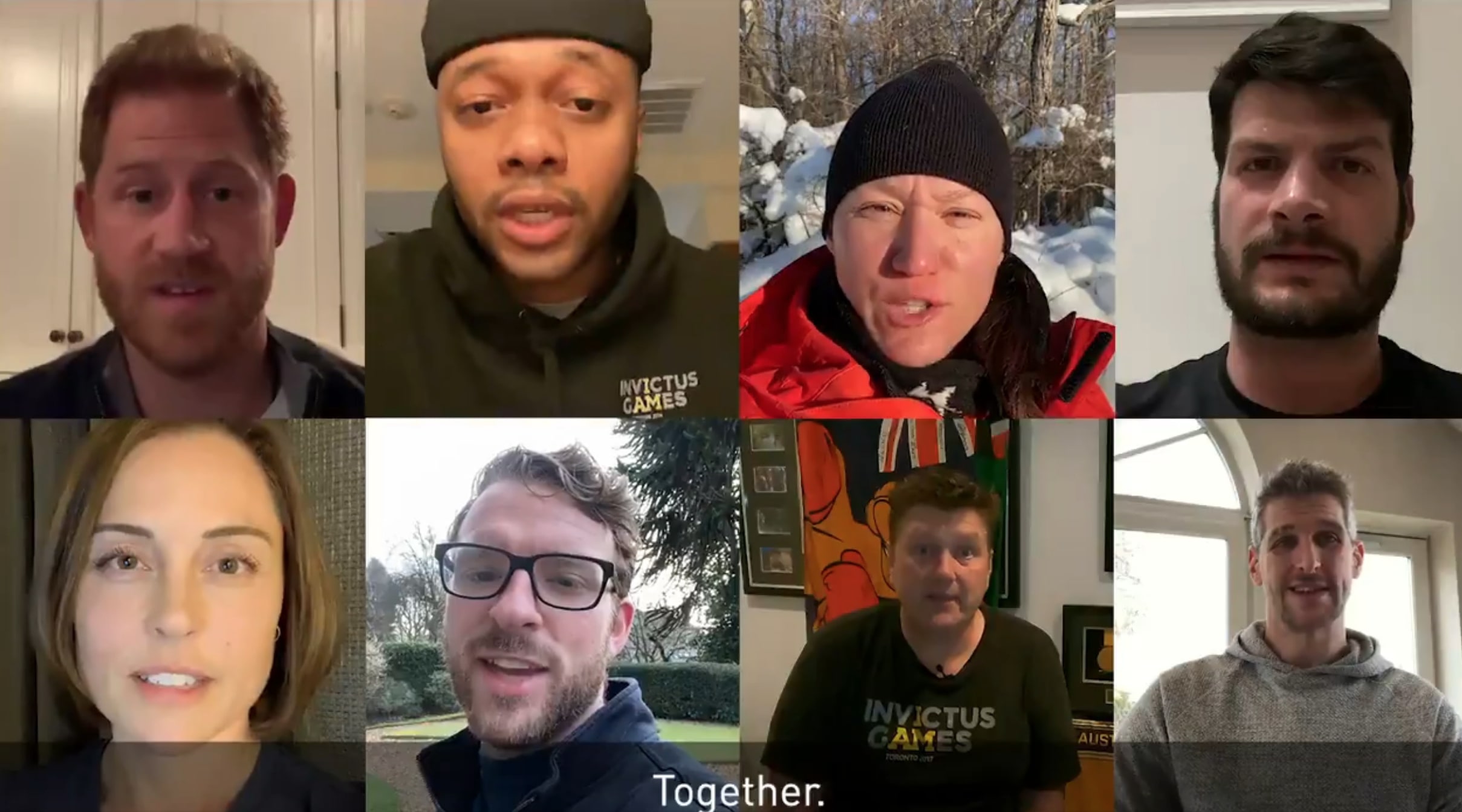 In a statement on the Invictus Games website, they said: "Options to deliver a Games this year, including digitally or later in 2021, were not taken forward by the respective boards of the Organising Committee or the Invictus Games Foundation."

They said this was "on the basis of identifying the best opportunity to deliver a physical Games in The Hague which would bring the Invictus community together".

Confirming plans for next year, organisers said: "The Organising Committee are conducting plans to reschedule the Invictus Games to Spring 2022, and a date will soon be confirmed."

But they promised: "This does not mean support for the Invictus community will go dark in the meantime".

Those behind the event say a series of activities to keep the Invictus Community together will be held between May 29 and June 5 this year.

More details are expected to be announced in due course.

A statement on the Invictus Games website reads: "We are Invictus: from the communities that host and cherish the Games, and the competitors who display unshakeable resilience and commitment as they prepare for and participate in the Games, to the families and network of supporters who support these men and women on their journey to competition.

"For so many around the world, the Invictus community included, COVID-19 has changed our expectations, hopes, and plans.

"But our unwavering mission is one bound by resilience and community—and that mission will continue to shine through between now and Spring 2022, when we hope to see everybody in person again in The Hague." 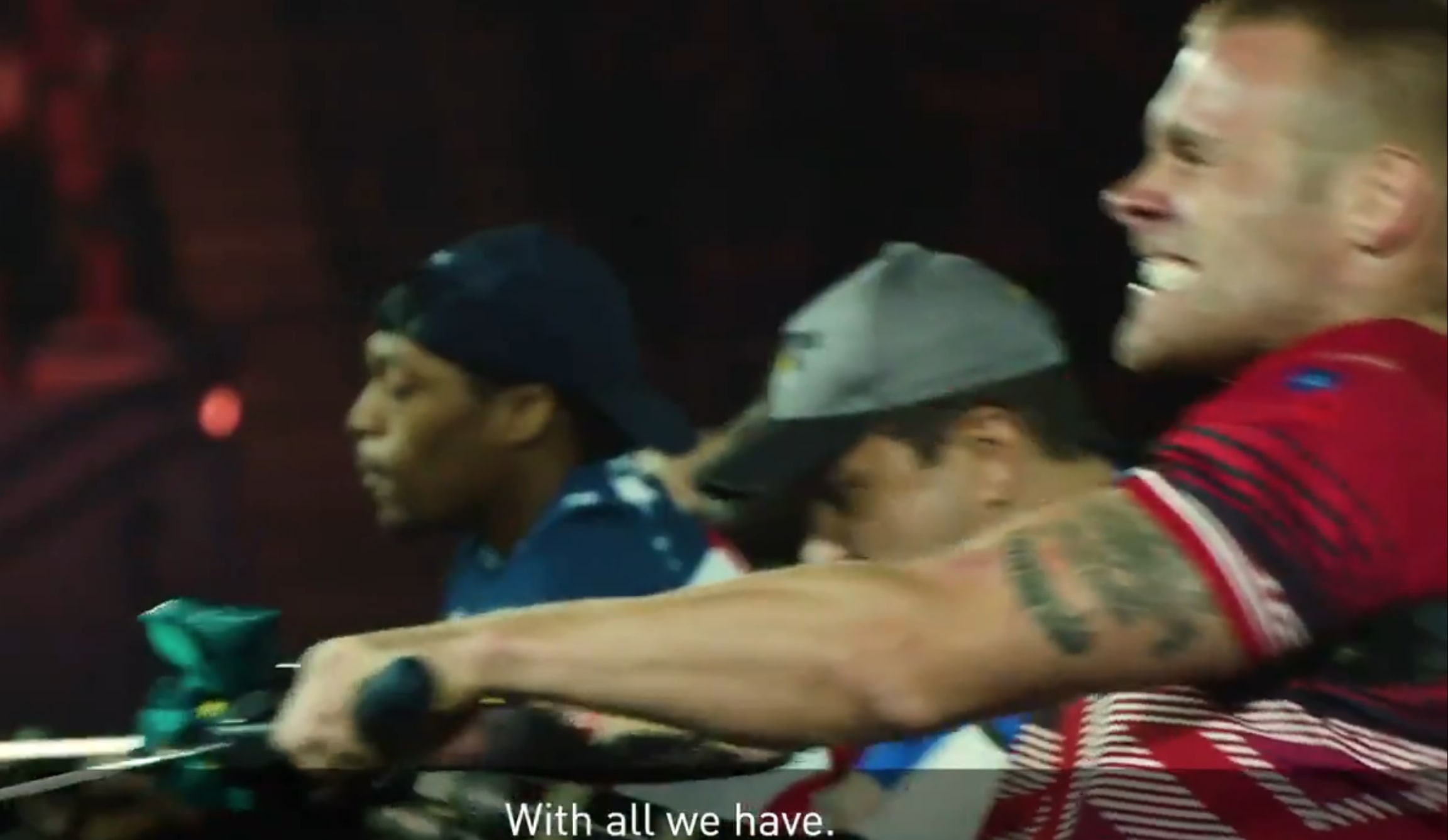