London: Prince Harry wrote his controversial memoir for himself as he could not spend his life trying to make his family happy, sources have suggested.

They say the book, which is called Spare and will be published on January 10, is not a “takedown of his family” but a relatable narrative of a human journey. 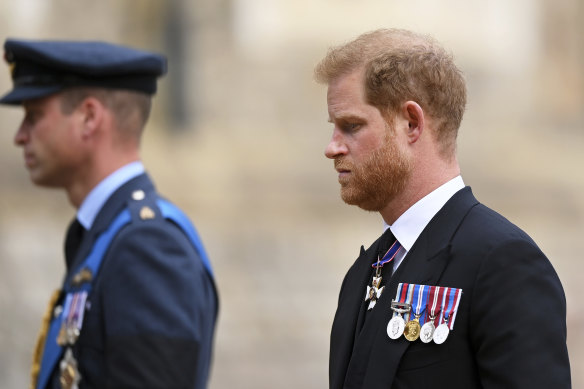 It is described by those familiar with the manuscript as a “beautiful read”, a tale of family idiosyncrasies and struggles with which readers from all walks of life will identify.

The experience of addressing certain issues and struggles is said to have been cathartic for Harry, who has made no secret of the difficulties he has faced.

He is aware that the royal family, his father and brother in particular, are braced for impact, fearing an explosion of personal “truth bombs” that will once again rock the institution. 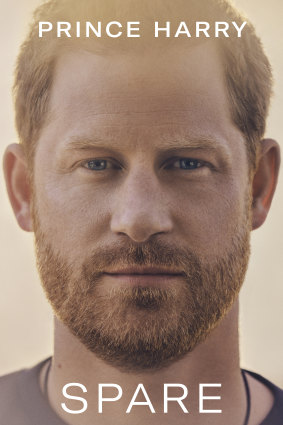 The sources acknowledge that was the undeniable result of the now infamous Oprah Winfrey interview. But they insist the book is wholly different.

And while Harry is not blind to his family’s concerns, the rift between the two camps is now thought to be so deep-rooted that any attempt at appeasement would have been futile. “You can’t kind of always live your life trying to make your family or your siblings happy,” one source said. “You have to choose your own happiness.”

The sources say that Harry’s intent is to share the message that you can go through hard times, struggle with grief and uncertainty about your future but still come out the other side.

But while it may not have been his motive, the book is expected to take aim at members of the Royal family by delving into the cycle of “genetic pain and suffering” he has previously described, for which he appears to blame his father, the King.

As the book’s release was announced last week, publisher Penguin Random House said: “For Harry, this is his story at last. With its raw, unflinching honesty, Spare is a landmark publication full of insight, revelation, self-examination, and hard-won wisdom about the eternal power of love over grief.”

Buckingham Palace and Kensington Palace were informed of the book’s title and publication date just ahead of its announcement on Thursday morning.

However, no member of the royal family has been shown a manuscript, with their aides and legal advisers also kept in the dark.

Originally scheduled for release to capture the Christmas market, it was delayed following the death of Queen Elizabeth II. But reports that Harry got “cold feet” and asked for sections to be edited after witnessing the wave of public affection for his grandmother are said to be exaggerated. A note will explain that the book was written before her death.

It is thought Harry may travel to the UK in the New Year to take part in some promotional activity that sets out his “intent” and his hopes for the book.

But aides are aware that, while they have stepped away from official duties, Harry and Meghan are still members of the royal family and could not take part in the same kind of publicity blitz common for other authors

Harry has announced that he will give almost £1.5million ($2.7 million) of the proceeds from his book to charity.

He is reported to have received a multimillion-dollar advance for the book, written with Andre Agassi’s ghostwriter JR Moehringer.