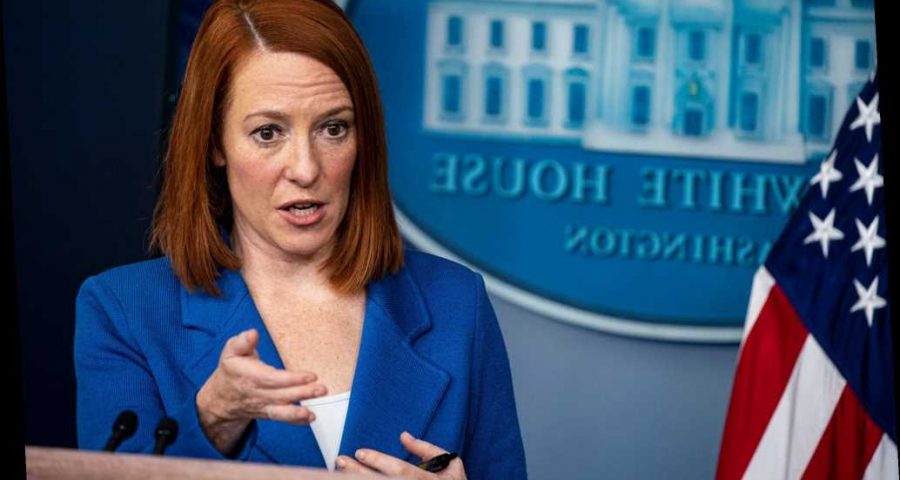 Sec of State: China’s handling of COVID-19 makes it a ‘profound problem’

Psaki rebuked a journalist who inferred that it “sounds a lot like the strategy is not to talk to [Xi] at this time.”

“I don’t appreciate the like, putting words in my mouth, that wasn’t what my effort was,” Psaki said.

“What I was conveying is what our strategy is here from the United States, which is to work with our partners and allies and determine what the right time is.”

Biden took office Jan. 20 and already spoke with the leaders of Canada, the UK, Japan, Germany, France, Mexico and Russia.

“Our approach to our relationship in China with China is strategic, obviously, and we are working to ensure that we are approaching that relationship from a position of strength, and that includes engagement with our allies and partners, a lot of those calls have happened … they will continue,” Psaki said at the briefing.

Psaki also was asked why Netanyahu was not among the early call recipients.

“We have a long and abiding relationship with Israel, an important security relationship, I’m sure they’ll discuss that and a range of issues when they do connect,” she said.

Psaki said during the briefing, in response to a separate question about visitor logs disclosure, which Biden says he will resume, that “our pledge is to be — venture to be, hope to be — the most ethical, ethically stringent government in history.”

Trump claimed during the presidential campaign that China would “own” the US if Biden won, in part because of his son Hunter Biden’s business dealings in China.

Trump at first cultivated a personal relationship with Xi and often joked that he would like to make himself “president for life” as the Communist leader had done. But the bond soured with the Trump-waged trade war aimed at forcing a deal to reform economic policies.

Last year, Trump authorized sanctions against Chinese officials for eliminating Hong Kong’s political autonomy and for mistreating Uighur Muslims. He vowed to “decouple” the US and China economically in response to deception in early data on COVID-19.

Unlike Trump as president-elect, Biden did not speak with Taiwan’s president after his victory.