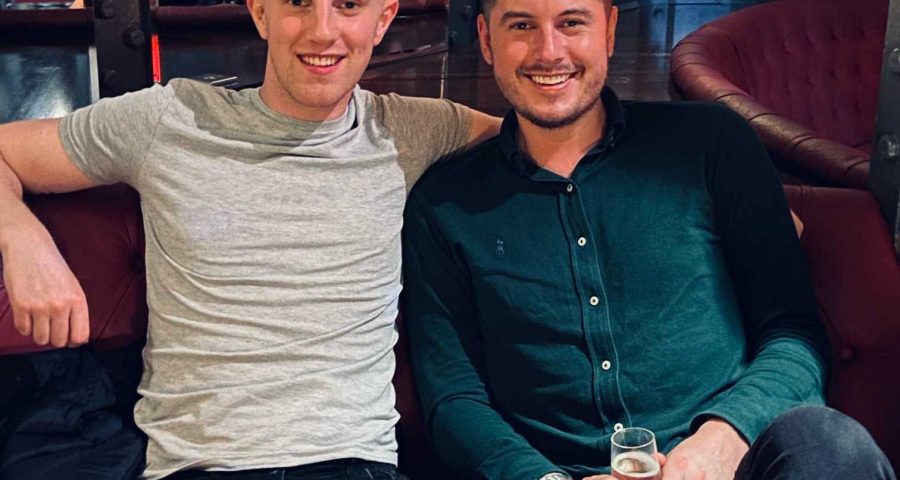 TWO hero pals have told of the moment they wrestled a rampaging attacker to the ground after he battered four people with a hammer in London.

Sam Perkins and Rob Bleakney were celebrating a friend's birthday in Regent Street when they witnessed the man smash a woman "three times on the head". 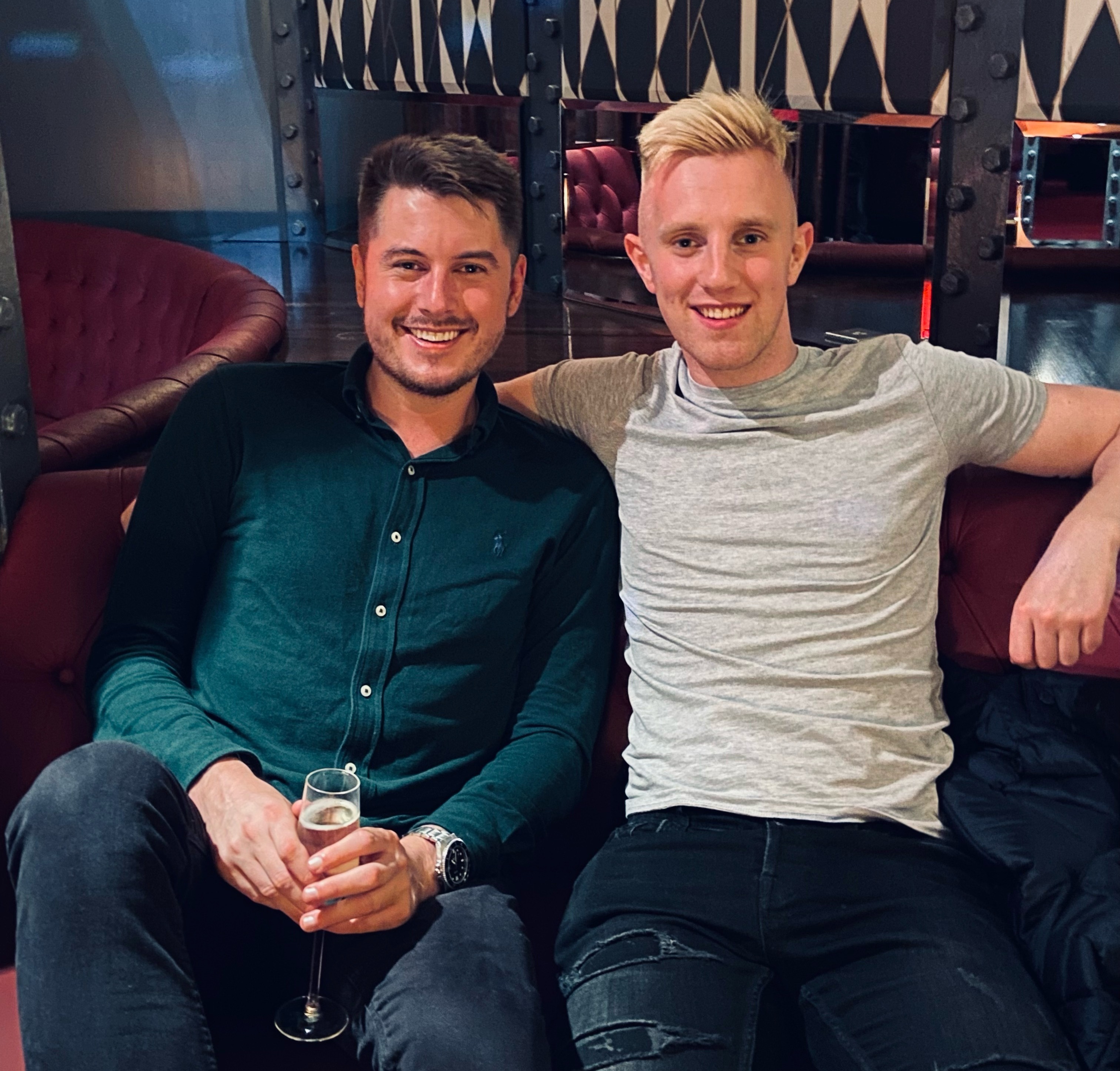 Unbeknown to them, the attacker had already thrashed two women with his weapon just moments before – one aged in her 30s, the other in her 20s.

He then entered The Leicester Arms in Glasshouse Street where he continued his rampage – striking a woman in her 40s and a man in his 50s.

Sam, 29, told The Sun Online: "We’d just arrived at The Leicester Arms and got a pint when we heard a really loud commotion like glass breaking.

"We looked over and we see this guy hitting this woman.

“He literally just had a hammer in his hand and was smacking this person. It was like three or four times around the head, she was not in a good way.

"Honestly, it was crazy."

"I think he was already in the pub when we arrived. I certainly didn’t notice him come in."

Sam said the man hit the woman before hitting another guy and "grabbing his stuff and walking out".

He and Rob then followed the man down the street to ensure he couldn't get away.

"We followed him down the street because he had obviously just hurt this person and I started yelling at him and then this other guy in a red shirt rugby tackled him and held him until the police arrived," he said.

“When we saw him in the street he kind of turned to us and was like 'do you want trouble?' and kind of reached into his bag. That was when the guy rugby tackled him and we all just jumped on him.”

The recruitment worker from Bedfordshire said the police came within minutes and they arrested a 38-year-old man.

He literally just had a hammer in his hand and was smacking this person. It was like three or four times around the head, she was not in a good way.
Honestly, it was crazy.

Paramedics were also scrambled to the scene and the victims were taken to hospital.

The remaining pub goers were ushered out onto the streets and Sam and Rob were grateful to have had a drink when they did.

"To be honest it was liquid courage," Sam said.

"It was just adrenaline. He hurt someone so it was just a case of he shouldn’t have gotten away with it.

"It was an absolute shock, not something you’d expect to happen on a night out. A lot of people would have done the same thing. The guy who helped us apprehend him, he’s an absolute hero."

A 38-year-old man who cops then arrested for grievous bodily harm.

He was taken into custody at a central London police station.

Each of the victims were rushed to hospital with non-life threatening injuries.

The attacks are not believed to have been terror related. 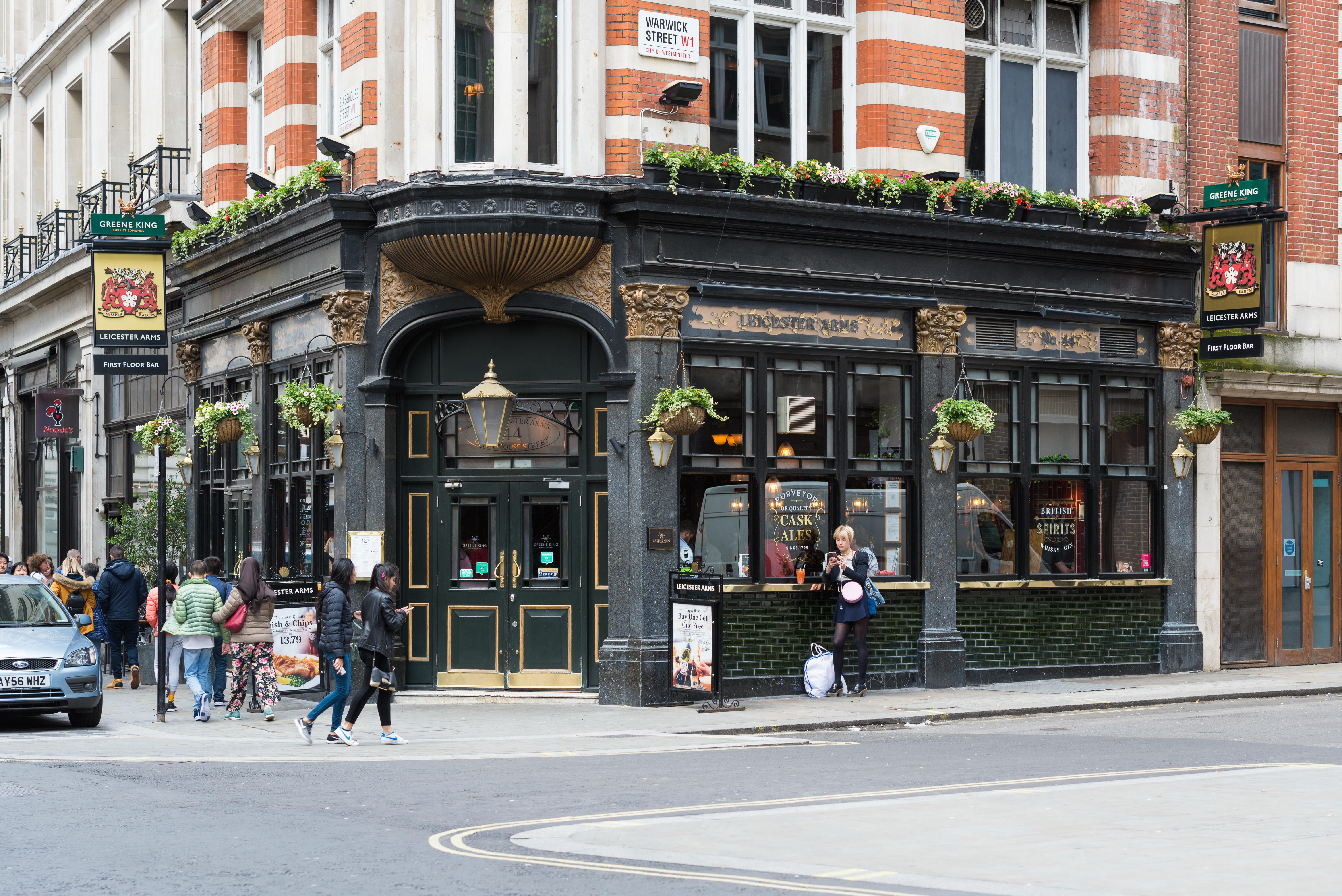