AN ARTIFICIAL intelligence bot has been created to rip music lover's Spotify 2020 playlists.

Digital publication "The Pudding" has created a "How Bad Is Your Spotify" free judgment service. 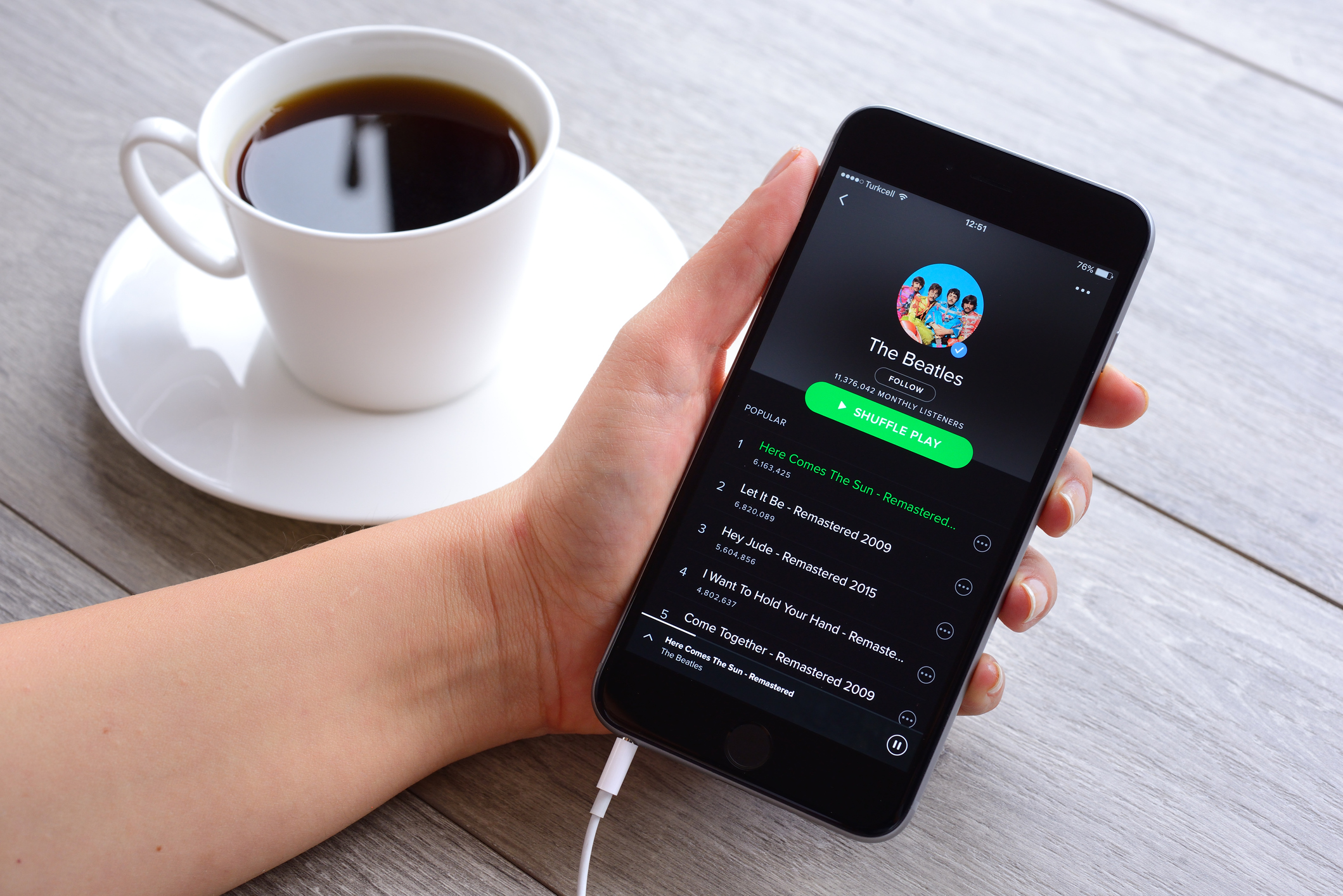 "Hi, I'm an A.I. trained to evaluate musical taste," the bot types as you access the site. "To get started, I’ll need to see your Spotify."

The site then asks you to login to your account, to which is promises it will judge "your awful taste in music."

Several "omg" and "lol" are thrown out as the machine trawls through your music library.

If the bot finds you out to be a Taylor Swift fan, it will ask: "You’ve been listening to a lot of Taylor Swift lately. u ok?" 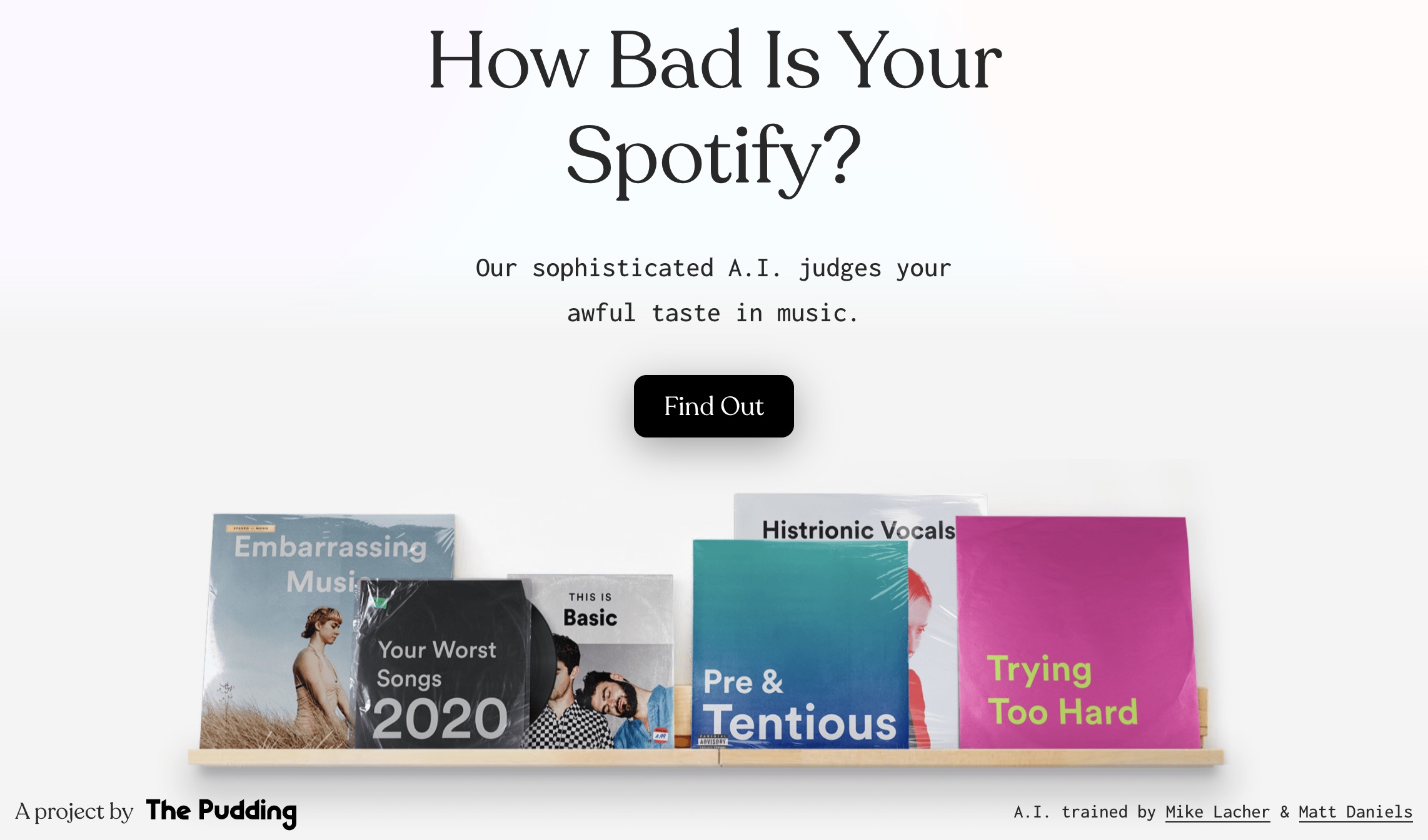 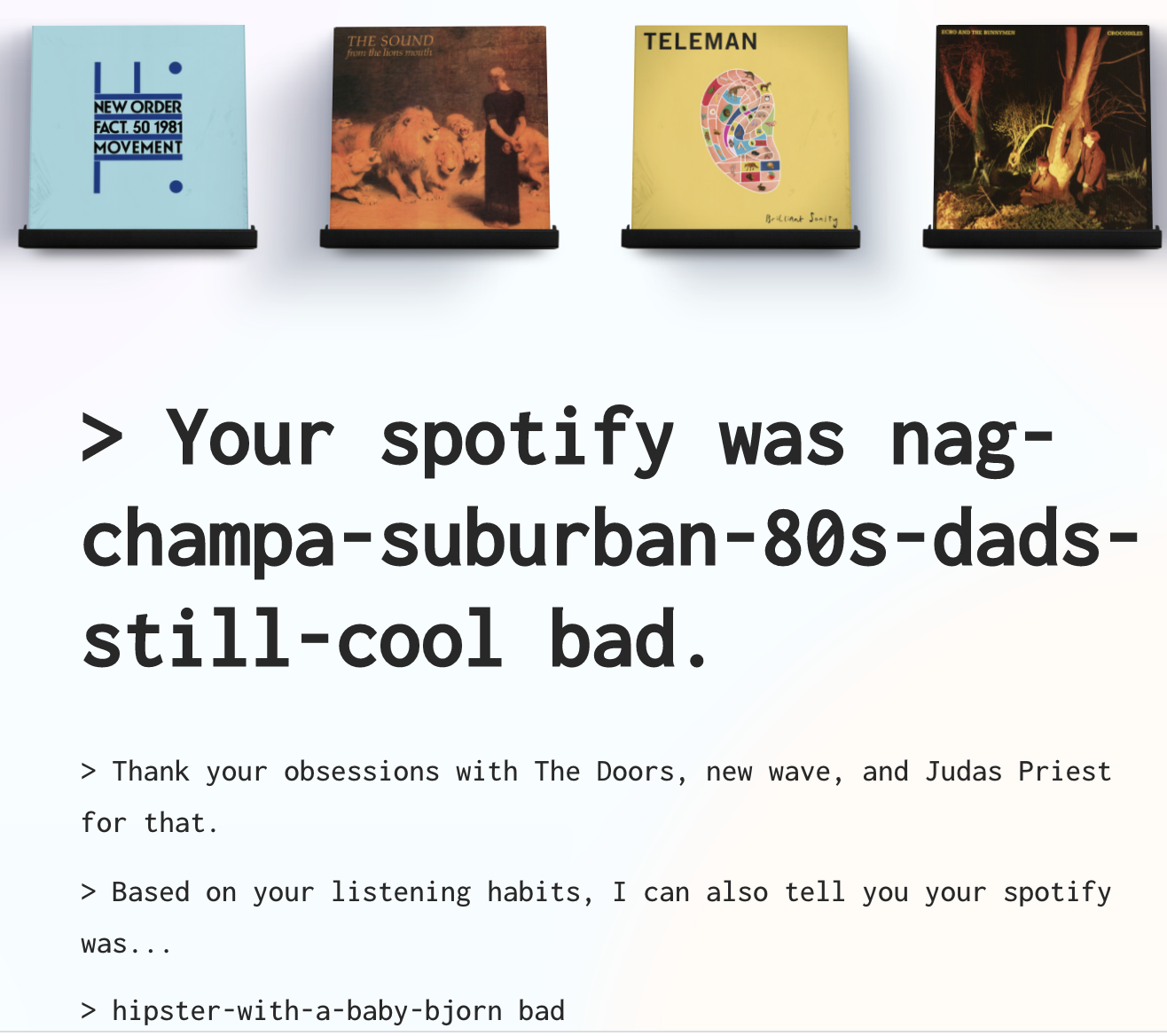 For those who are fans of Ariana, the bot complains "oh great another Ariana Grande stan…"

The feature then goes on to tell you the tracks you have "listened to too much," artists you support to "an uncomfortable extent" and a percentage rating of how "basic" you are.

The AI attributes its music taste to being "trained on a corpus of over two million indicators of objectively good music, including Pitchfork reviews, record store recommendations, and subreddits you’ve never heard of."

The judgemental feature comes just weeks after Spotify did their annual "Wrapped" round-up.

Alongside being able to see your most listened to tracks the platform also revealed the highest-streamed songs on the entire site.

The globally most-popular song on Spotify this year was The Weeknd's Blinding Lights.

It's been streamed almost 1.6billion times.

This was closely followed by the infamous track Dance Monkey by Australian singer Tones and I.