Qantas has launched a seven-hour flight over several Australian tourist sites that takes off and lands at the same airport – and it’s sold out in record time.

All tickets for the Great Southern Land flight, which is scheduled to leave from and return to Sydney Domestic Airport on October 10, were snapped up in just ten minutes.

The boomerang flight will include low-level flybys over tourist destinations including the Great Barrier Reef, Uluru, Kata Tjuta, Byron Bay and Sydney Harbour. 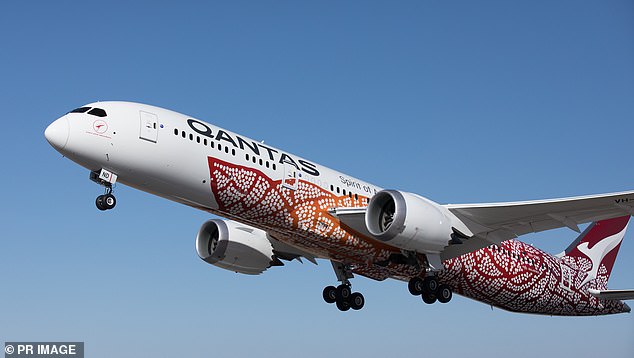 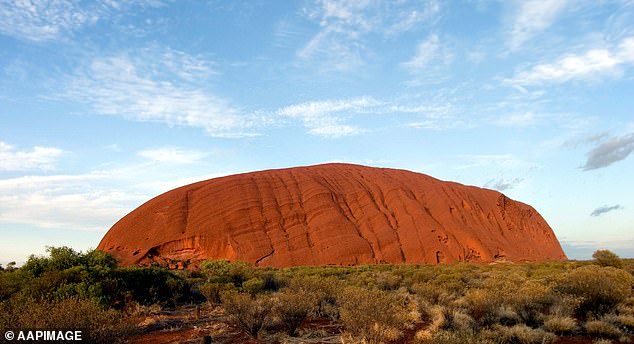 The airline said the trip is in response to strong demand from frequent flyers who miss the flying experience and to promote key Australian tourist attractions.

‘While we may not be able to take you overseas right now, we can certainly provide inspiration for future trips to some of Australia’s most beautiful destinations,’ Qantas Group CEO Alan Joyce said.

The flight will take off at 10.30am, with the plane heading north over New South Wales into Queensland before turning west to the Northern Territory then returning for sunset over Bondi Beach.

The seven hour journey will be on a Boeing 787-9 painted with Indigenous livery, which has the biggest windows on any passenger aircraft. 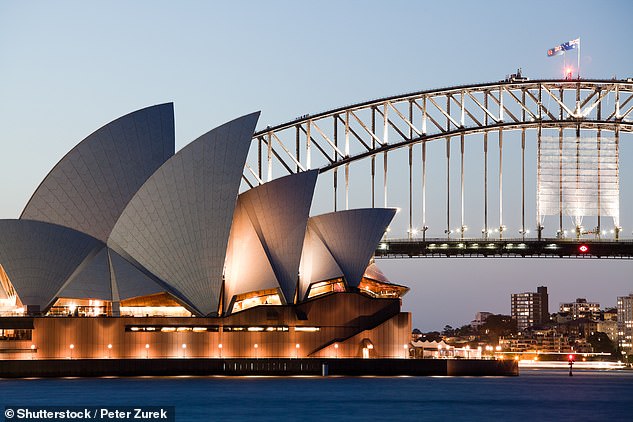 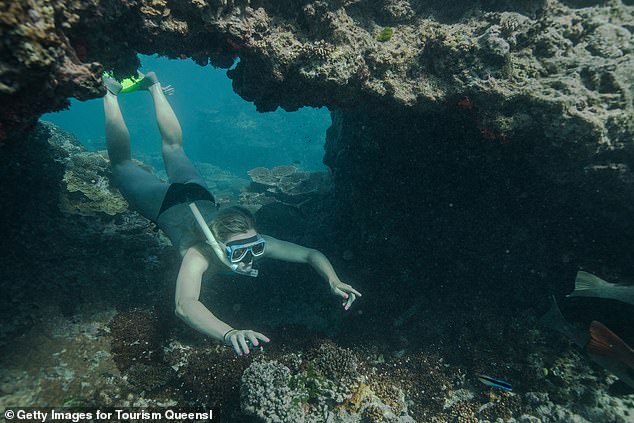 Qantas recommend passengers wear a face mask for the journey, though passengers will not be able to exit the flight to sample the tourist attractions in person. Pictured: a swimmer on the Great Barrier Reef in Queensland

Passengers will eat from a food menu designed by Neil Perry with live entertainment from a celebrity MC and be given Qantas pyjamas, a gift bag and the chance to buy Boeing 747 memorabilia after the aircraft was recently retired from Qantas’ fleet.

No passport or quarantine is required for the journey, though Qantas strongly recommend all passengers wear a face mask while onboard the flight.

‘Australia is a great land and home to unique wonders like Uluru and the Whitsundays, so we know that it will be truly special to experience this beautiful country from the comfort and freedom of the sky,’ Mr Joyce said.

‘This flight, and possibly more like it, means work for our people, who are more enthusiastic than anyone to see aircraft back in the sky.

‘People clearly miss travel and the experience of flying. If the demand is there, we’ll definitely look at doing more of these scenic flights while we all wait for borders to open.’ 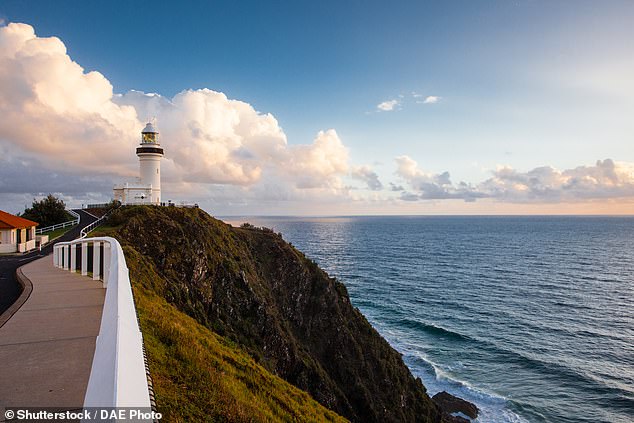