THE QUEEN'S Platinum Jubilee is set to be the country’s "biggest eve" celebration when it takes place next year.

The event, marking her Majesty’s 70 years as reigning monarch, is tipped to be even bigger than the celebrations for Queen Victoria’s Diamond Jubilee. 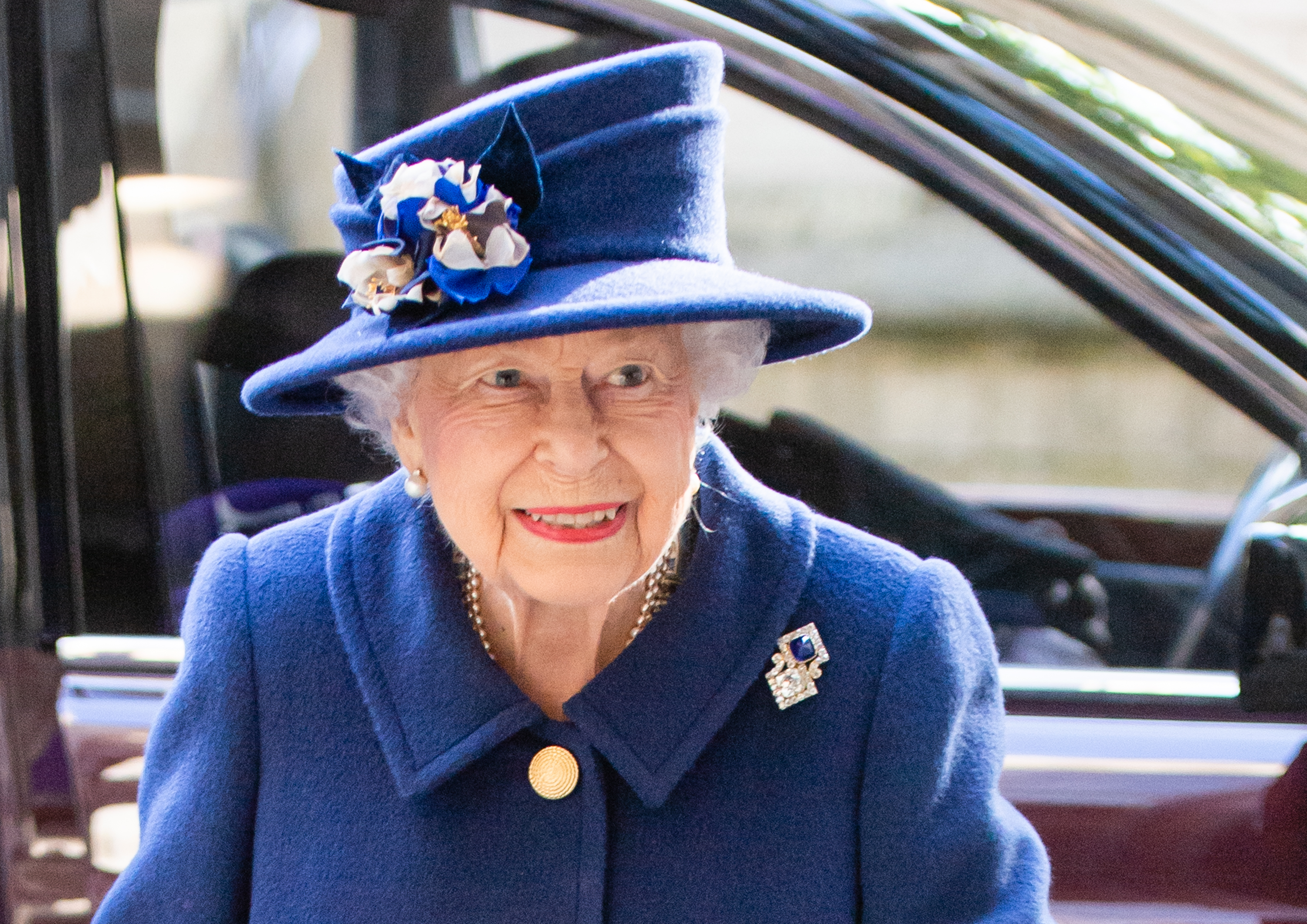 At the centre of it all will be a four-day bank holiday – which will give people the chance to join in the celebrations as well as enjoy a well-earned break from work.

That will see the usual Spring bank holiday moved from its usual day in May and the bank holiday weekend for the Queen’s Platinum Jubilee will take place from June 2 to 5, 2022.

Thursday, June 2, and Friday, June 3 are the official bank holidays – with the first date replacing the usual Spring Bank Holiday, which is normally on the final Monday in May.

Although Saturday and Sunday will not be bank holidays, they will be marked by a full schedule of events to mark the momentous occasion.

Although the actual date of her Majesty’s Jubilee is February 6, 2022, the actual celebrations will take place four months later.

The £15 million event begins with Trooping the Colour, which will be staged in full for the first time since the pandemic, and a live Platinum Party at the Palace concert will be held at Buckingham Palace, featuring some of the world’s biggest music stars.

A service of thanksgiving for the Queen’s reign will be held at St Paul’s Cathedral on Saturday.

Beacons will be lit across the UK, Isle of Man, Channel Islands, and overseas territories.

As many as 6,500 performers are set to take part in Sunday’s finale, which will feature a huge Jubilee parade through the capital celebrating the life of the Queen.

Giant marionettes, fantastical beasts and circus performers will form the centrepiece of amazing celebrations to mark the Queen's 70 years on the throne.

A pageant will take place on June 5 next year, as part of four days of celebrations that also includes a military parade and church thanksgiving service.

The awe-inspiring celebrations will be a colourful event, heralding the Monarch's lengthy reign.

Giant dragons the size of London buses and beasts as the height of three storey-homes will be part of the Queen's £15million Platinum Jubilee street celebrations.

And naturally they will include a nod to her beloved corgis.

And the Royal Family are expected to gather on the Buckingham Palace balcony during the celebrations – although it is not clear if every member of the Firm will join the event.