AN RAF pilot delayed a flight to the Falklands as he had no lid for his coffee.

The unnamed airman complained after he and his crew were offered hot drinks — but no lids to stop spillages. 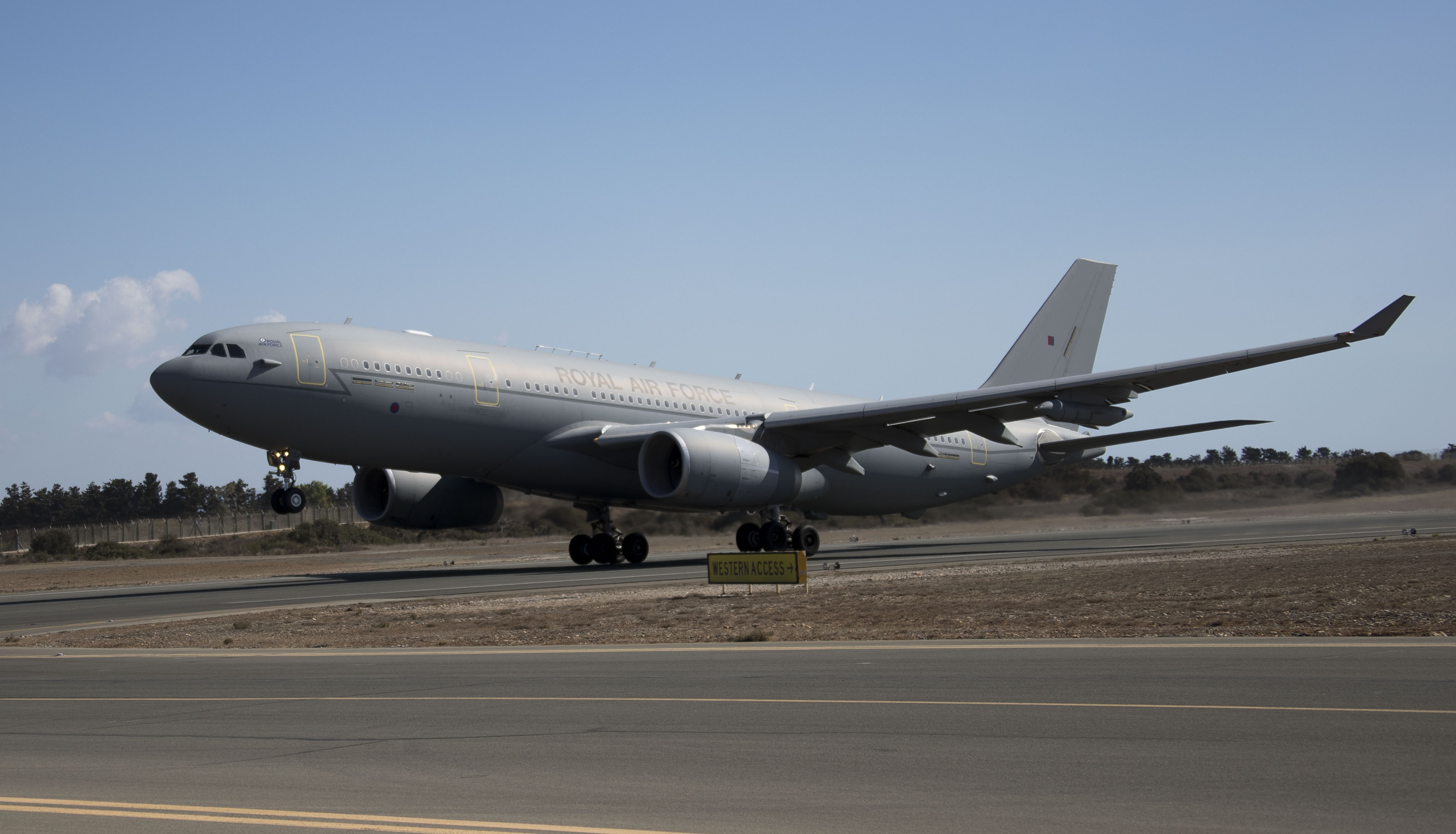 Leaked documents seen by The Sun reveal the pilot raised the issue with an internal health and safety board.

He wrote: “During pre-flight cockpit preparation, the cabin supervisor informed me that no plastic lids for hot drinks were provided by the caterer.

“I asked the supervisor to get the caterer back to provide us with lids, as I was not content to either have no hot drinks or alternatively run the risk of no lids on the flight deck.”

The Voyager flight from Brize ­Norton, Oxfordshire, was delayed 15 minutes while five lids were found.

One insider called the pilot a “jobsworth”.

But a source said: “This was about flight safety.

“It was the right thing to report it.”

Last February a commercial jet over the Atlantic had to  turn back when coffee was spilled on a control panel, causing a burning smell and smoke.

An RAF spokesman said: “The decision by the Voyager captain was the correct course of action and did not lead to any operational impact.”