AN RAF serviceman “anxious” about becoming a first-time dad with his ex-girlfriend hanged himself in his barracks.

Luke Neeson, 25, took his own life after a night out with friends at a pub in Oxfordshire on Boxing Day last year. 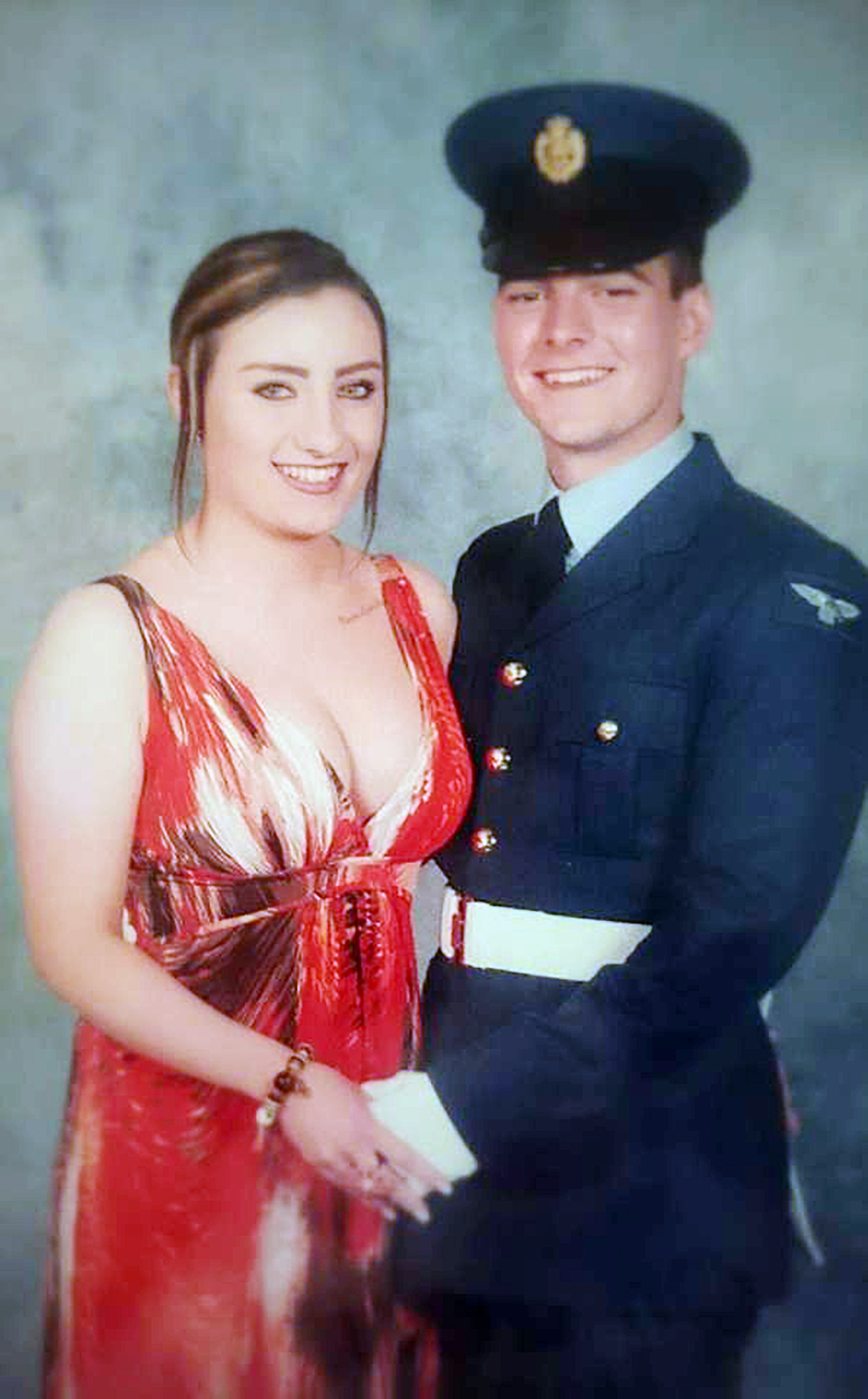 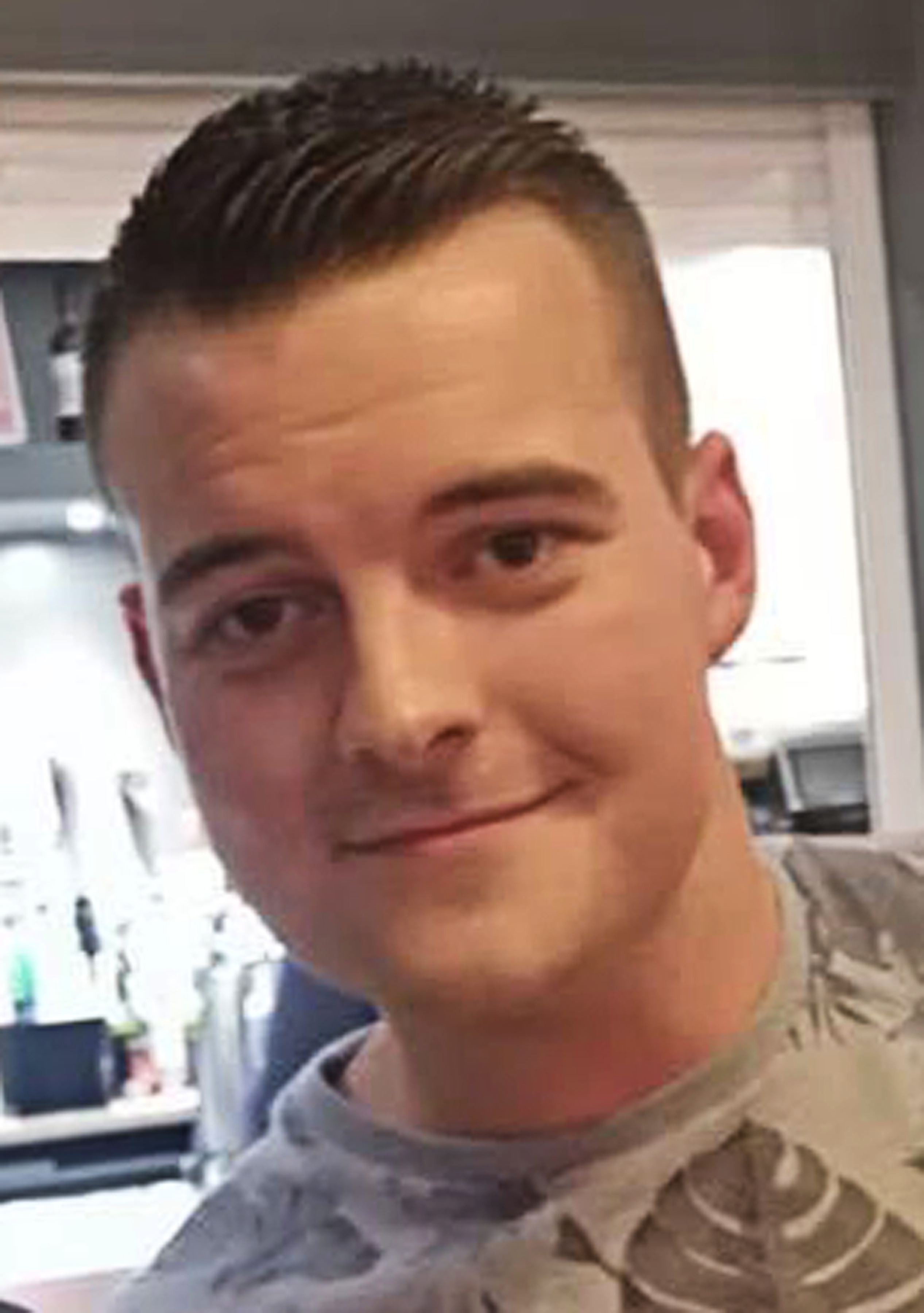 He had told pals he was “anxious” about starting a family with ex-girlfriend, Angela Mullan, an inquest heard.

Friend Kieran Galt said: "Luke explained he was nervous about having a child with a previous partner who was due to give birth soon but he was looking forward to going back to Ireland because he had a friend's wedding to attend on December 31.

"Luke spoke about another female he was going away with called Naomi.

“Throughout the night, he spoke about his future with Naomi and his up and coming weekend with her. He explained they were going to stay in a hotel."

Luke was last seen heading back to his barracks at RAF Brize Norton in Oxfordshire, but failed to appear for work the next morning.

After friends raised the alarm, an officer forced his way into his room and found Luke at 10am.

Paramedics rushed to the barracks, but Luke was pronounced dead at the scene.

After searching his "incredibly tidy room", officers found a raw pizza tucked away in his miniature oven.

Luke, a Senior Aviation Technician, joined the RAF in 2015, leaving his home in Larne, Northern Ireland.

He lived in the barracks for five days in and five days off.

Luke bought a home with his ex-partner Angela in 2018 and she became pregnant before they split up.

Despite their on-off relationship, the pair had spoken on the night before his death, where she noted Luke had sounded "stressed." 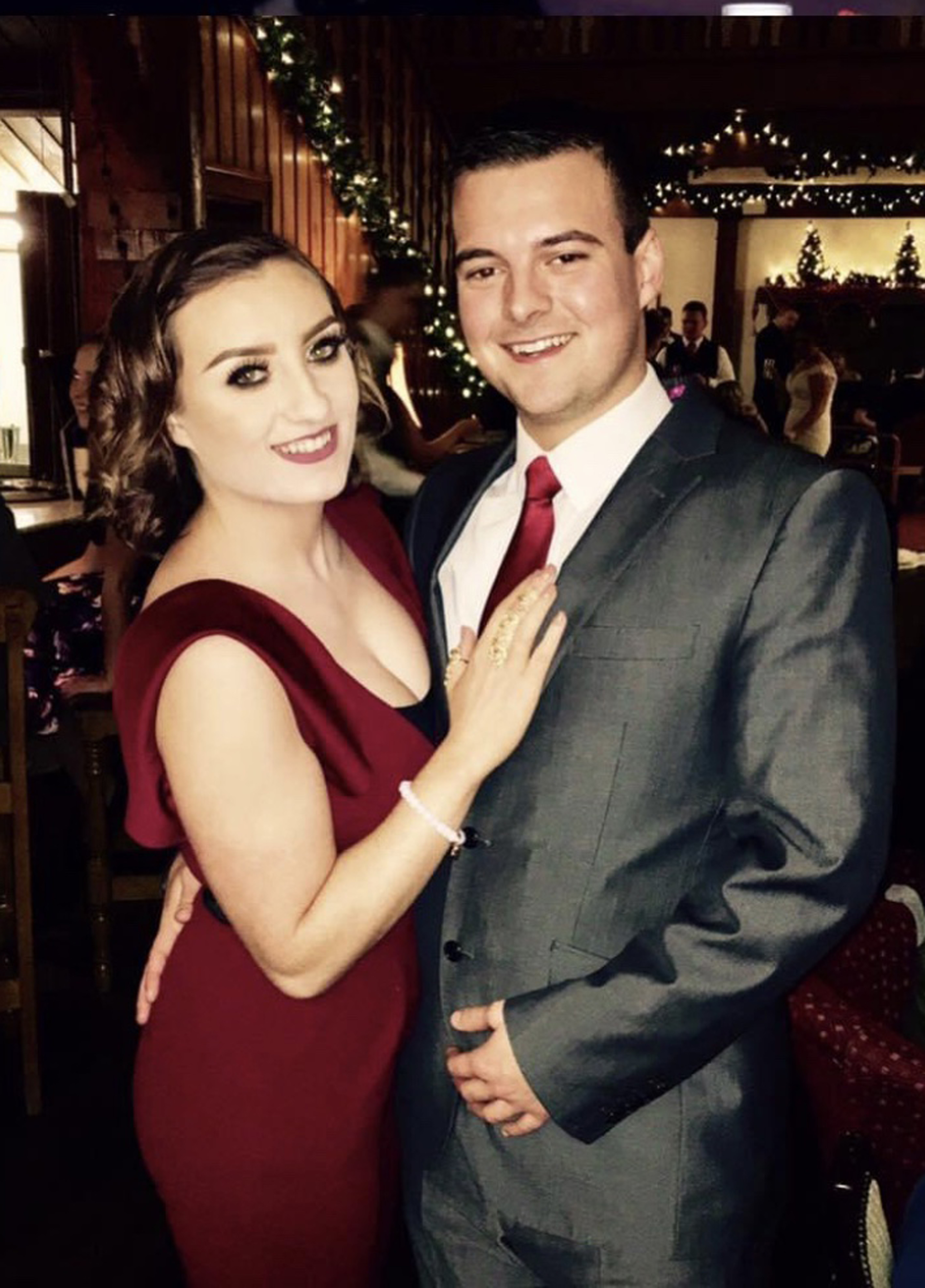 His mother Bernadette Mason told the assistant coroner for Oxfordshire Sonia Hayes: "They were very on and off, it just depended on the day of the week."

The inquest heard how the engineer had a history of anxiety following childhood family trauma.

In a statement, Bernadette said: "He had bought a house together with his ex-partner in March 2018 and they were expecting their first child together in March 2020.

"They had ups and downs in their relationship, it was struggling and they were no longer together at the time.

"It was getting harder to pull him back. He sought advice from different people which became confusing for him, so much so that I pulled back.

"He started to go through a phase which I can only describe as 'gallivanting' but it seemed to make him more worried and anxious."

The heartbroken mother explained that Luke was working over the Christmas period so she and her partner were jetting off abroad for Christmas on December 21.

"Before we went away, Luke spent the whole day in bed, he would not talk, eat or drink but the day after he was up before me and seemed much brighter. He took us to the airport and we said our goodbyes.

"I was surprised he had taken his own life, it had been my greatest fear and it was always niggling at me.

“When he last came home he was finding it hard to cope with his demons. I think he saw himself as the problem but unfortunately I will never have the chance to prove him otherwise." 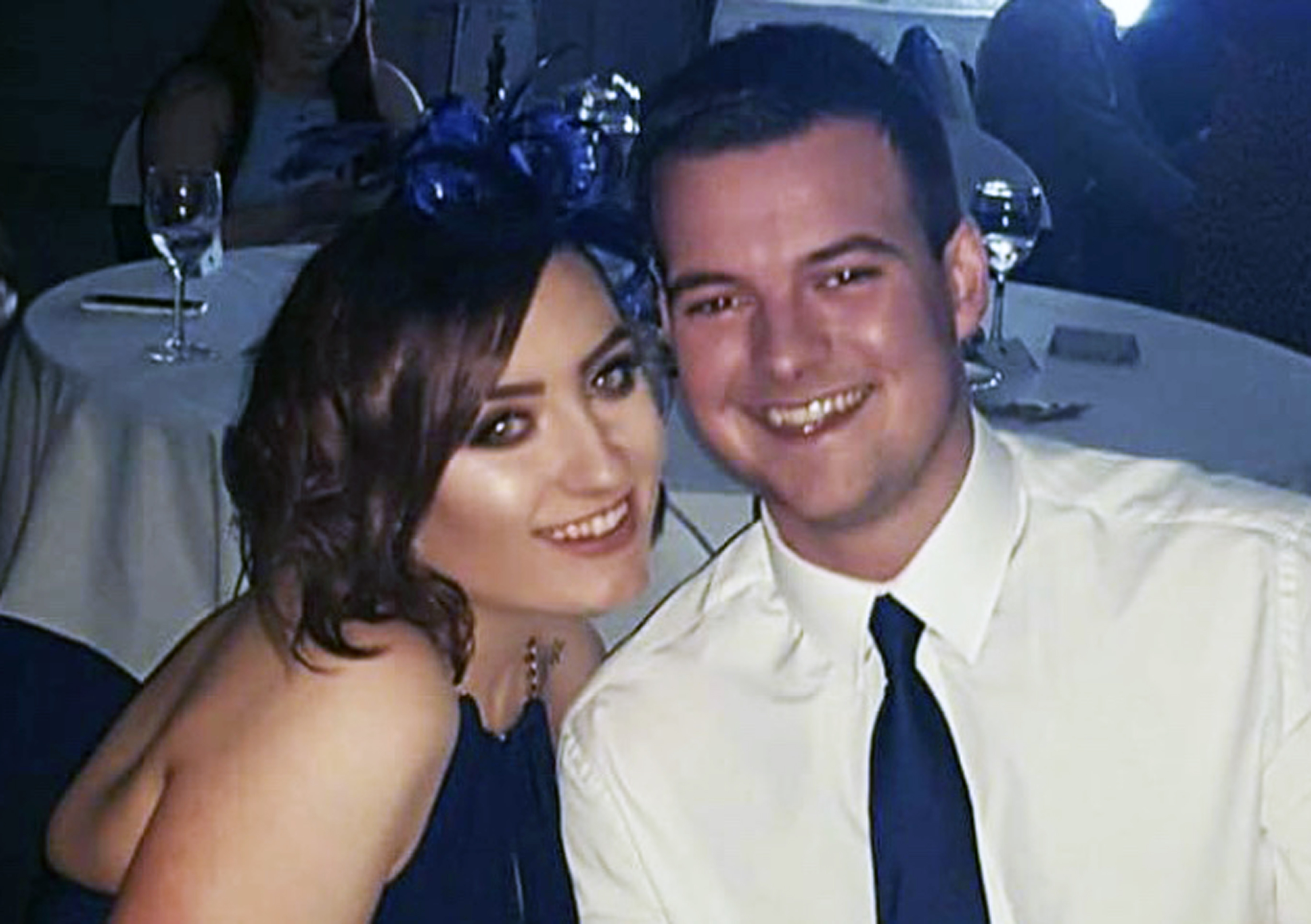