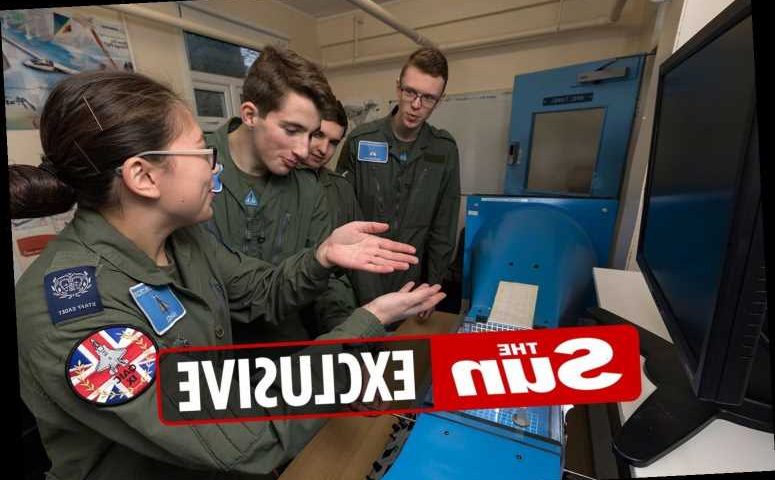 THE Royal Air Force top gun school has put lives at risk by pushing its instructors to the brink of nervous breakdowns, a whistle-blower claims.

Erratic work rotas, paperwork and a “chronic shortage of aircraft” could trigger a mass walkout, a dossier says. 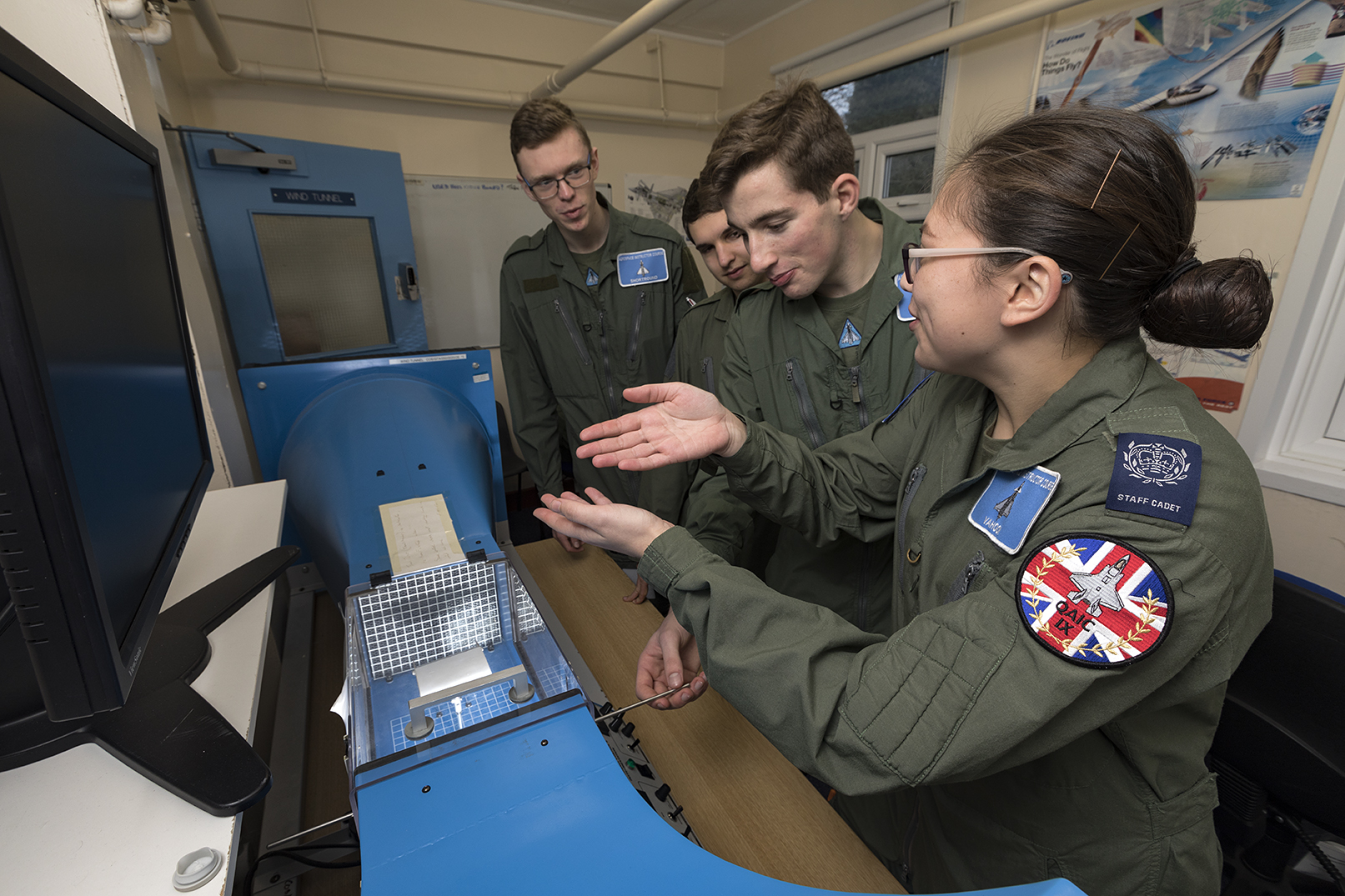 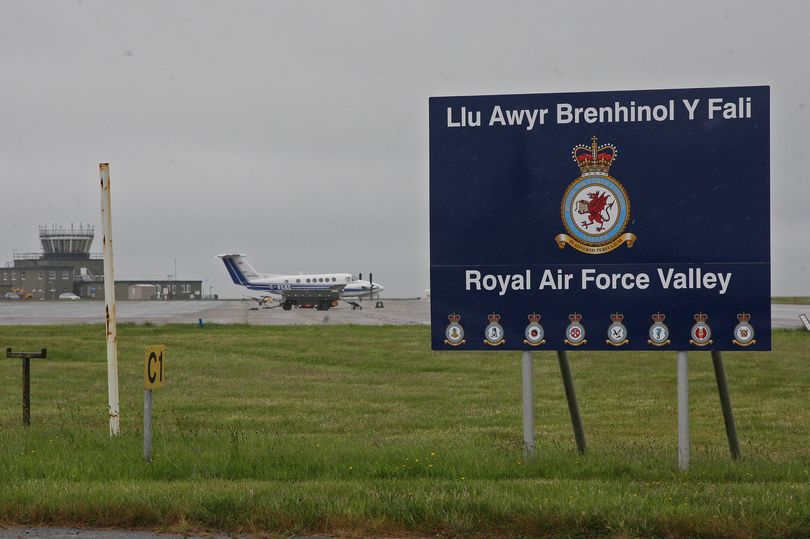 A “fatigue induced accident” is a danger at RAF Valley, North Wales, where instructors with 72 Squadron “are seen as an expendable resource”.

The anonymous author said instructors were “ground down” by their managers every single day.

They wrote: “I am gravely concerned for the flight safety and personal wellbeing.”

Instructors regularly miss medical appointments and family commitments because their rotas are changed at short notice, it claimed.

Contractors Ascent, who run the flight training, said it took the allegations seriously and would investigate.

An RAF spokesman said the service encouraged an open and honest safety culture.

He said a report from 72 Squadron had led to improvements to ensure its safety, morale and performance. 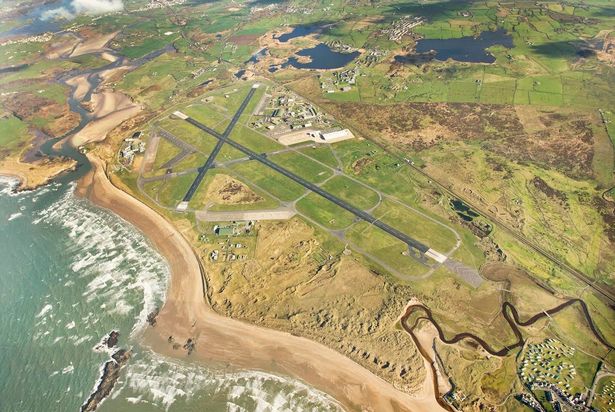