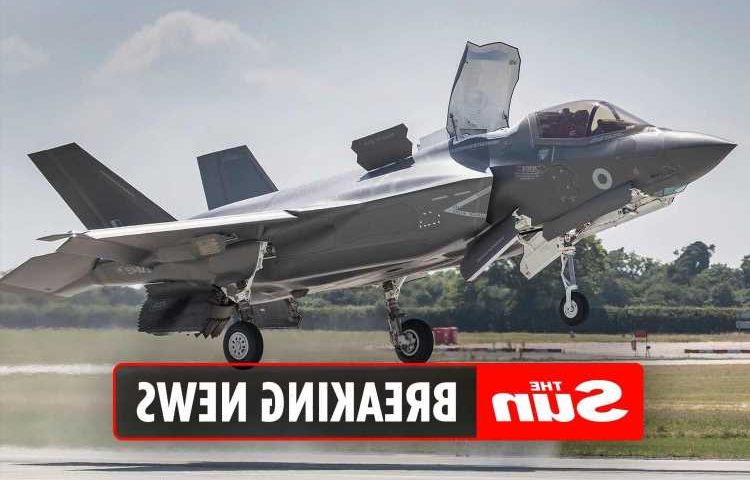 A BRITISH pilot was forced to eject from a fighter jet as it crashed into the Mediterranean Sea.

The £100m RAF F35 from the UK's flagship aircraft carrier plunged into the water during a routine flying operation from HMS Queen Elizabeth. 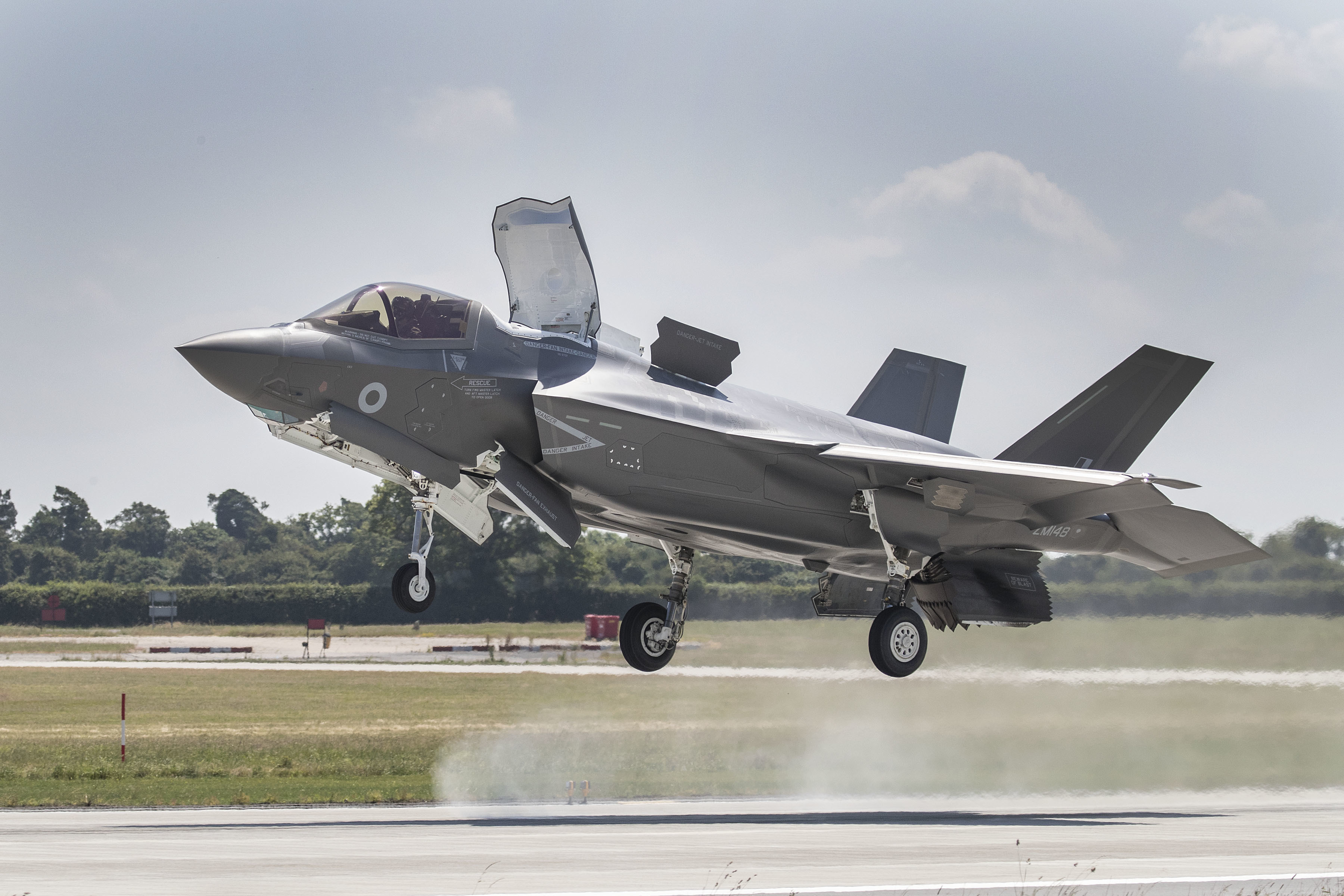 The incident is understood to have happened in international waters between Cyprus and Egypt at about 10am UK time.

The destroyed state-of-the-art aircraft, one of the world's most advanced, is believed to remain in the sea.

It was operated by the RAF's world-famous 617 Squadron, which was formed in 1943 for the Dambusters raid on German dams.

It is thought to be the first non-US loss of an F35B – which has short take-off and vertical landing capabilities like the UK's now-retired Harrier jump jet.

Enemy action is not thought to have been at play, and an investigation is likely to focus on potential technical or human error.

The pilot, who has not been named, was rescued on a Merlin search and rescue chopper and is safely onboard the aircraft carrier.

No other vessels or aircraft were involved and all other operations and training will continue.

A spokesperson for the Ministry of Defence said: "A British F35 pilot from HMS Queen Elizabeth ejected during routine flying operations in the Mediterranean this morning.

"The pilot has been safely returned to the ship and an investigation has begun, so it would be inappropriate to comment further at this time."

"Luckily the Med is not that deep," a source said.

The UK has pledged to buy 138 F-35B aircraft but only 24 have been delivered.

Top Guns on the carrier had sparred with Russian MiG and Sukhoi jets when they sailed east on the carrier strike group's maiden round the world voyage earlier in the summer.

There were 18 F-35B jets onboard HMS Queen Elizabeth, eight belonging to the UK and 10 to the US Marine Corps.

They are capable of reaching speeds of 1.6 times the speed of sound.

Jets from the vessel previously participated in strikes against the remnants of the so-called Islamic State in Iraq and Syria.