RAISING fuel duty will crash the economy by over £600 million, cost the nation around 8,000 jobs and hit the White Van Man hardest according to a new report.

Chancellor Rishi Sunak is thought to be mulling over increasing the tax by two to three pence, but the Centre for Economics and Business Research say that would only bring in £470m initially. 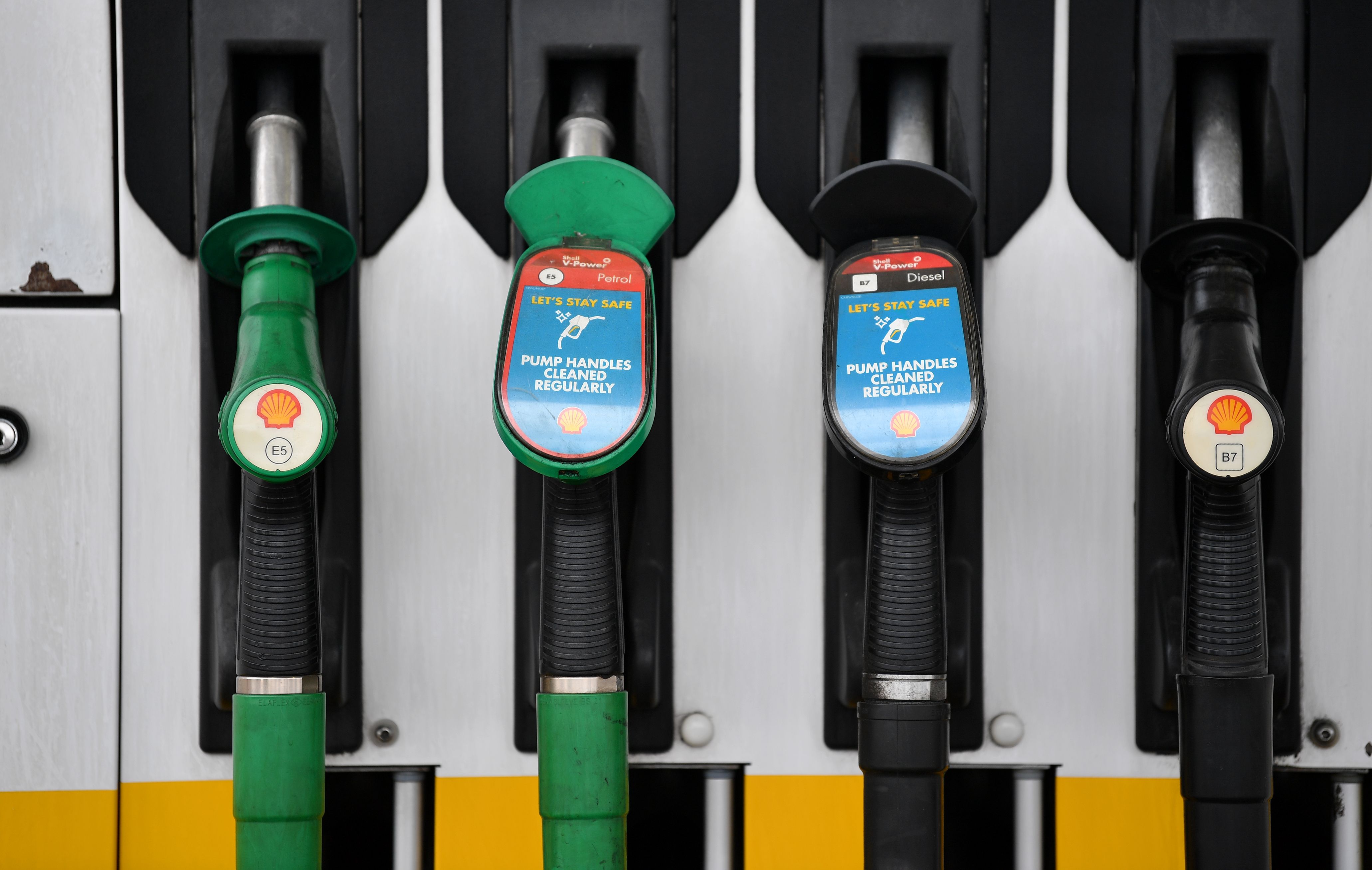 It will drop to £90m in 20 years and will take hit onto the economy. Fuel duty has been frozen for 10 years and has boosted household spending by £24 billion.

The report says: “Many van drivers have had to face a sharp increase recently in the range of restrictions on them from road closures, lane closures, 20 mph speed limits, increased congestion charges and associated enforcement penalties.

“On top of this, these measures have created unnecessary traffic jams which have further penalised the sector.

"Many van drivers are now refusing to work in major cities as a result of these measures and imposing an additional tax on them at this time, when the industry already feels hard done by as a result of the penalties already imposed on it would provoke maximum resentment.”

Howard Cox, Founder of FairFuelUK said: “The highest taxed drivers in the world, do not need a virtue signalling fuel duty hike to appease a very small green minority, they like all consumers, along with small businesses need more money in their pockets to spend, so the Covid wrecked economy recovers through incentivisation not draconian fiscal punishment. 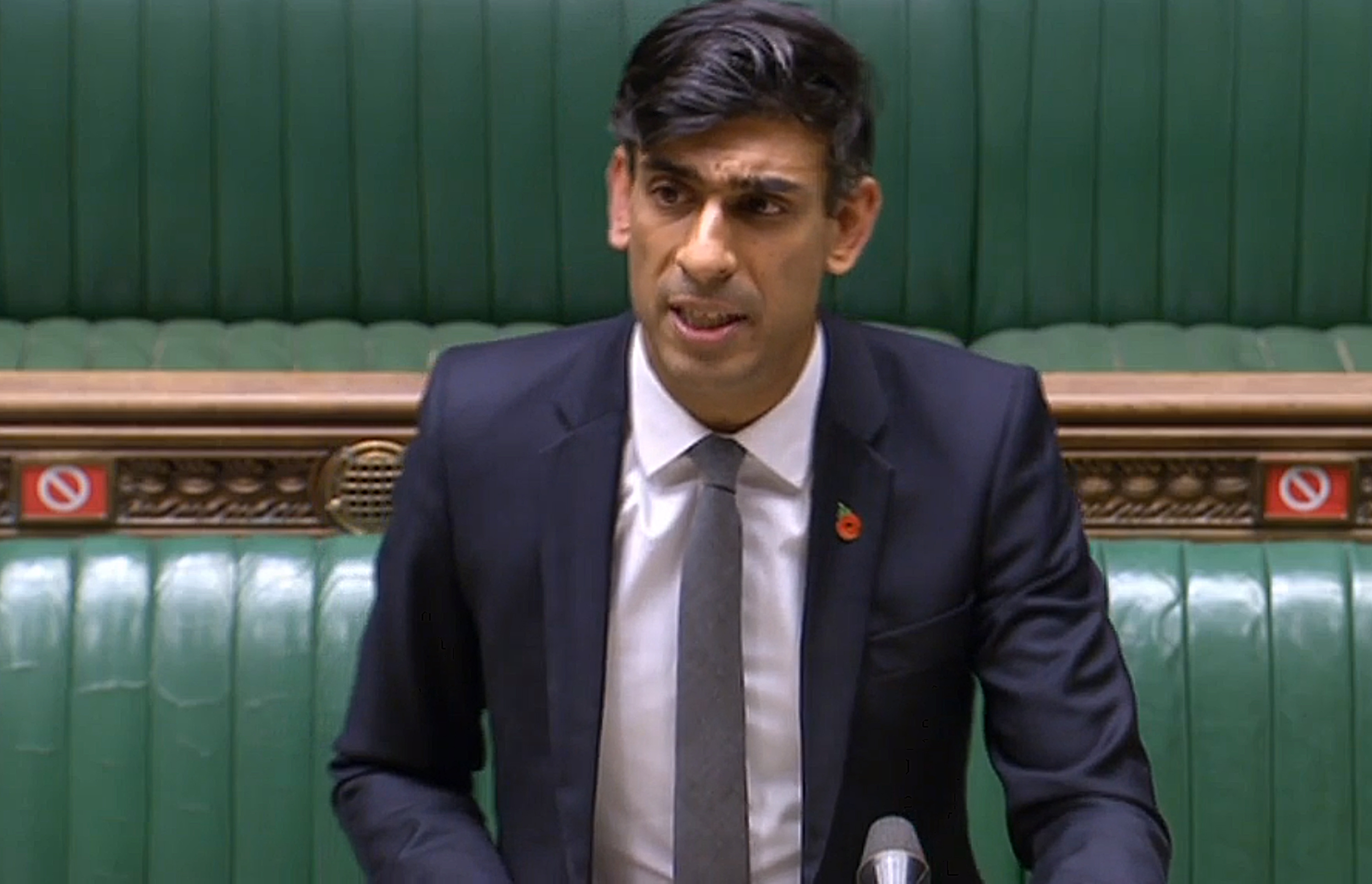 “The highly respected CEBR has told us that it would be economic and political suicide to raise duty. Why take that risk, Rishi?”

Tory MP Craig Mackinlay MP also piled on the pressure on Rishi to keep the freeze on, and added: “Fuel duty rises are bad for the economy, bad for inflation, bad for business and bad for jobs.

“Nor are they supported by our constituents. Motorists in the poorest 10 per cent of the UK population already spend proportionately twice as much of their disposable income on fuel as wealthier groups so increasing fuel duty will have a disproportionate tax impact.

"The Chancellor must reject the green lobby’s calls and continue the successful and popular freeze on fuel duty.”

Douglas McWilliams, CEBR Deputy Chairman, who wrote the report said: “The freeze on fuel duty is gradually bringing the UK rate of tax into line with the rest of Europe.

“It has reduced the CPI by 6.7% and raised household real incomes, especially those of poorest households, by £24bn.

'END OF THE ROAD'

“Why abandon it when taxing fuel hits the poor hardest, with the North suffering most and London least?”

"As the nation fights against the impact of Covid19, operators continue to work around the clock to keep shop shelves stocked and hospitals and healthcare workers supplied with PPE.

“With the end of the transition period fast approaching and the uncertainty that may mean for their future, for many, a fuel duty increase will mean the end of the road.

“Every penny increase, either in the price of fuel or as a duty hike, adds over £400 a year to the running costs of a typical 44 tonne truck.

“Chancellor, you need the services this industry provides more than ever.
Please, don’t make UK hauliers foot the bill for keeping the nation safe and fed.”

“We are pleased that the package of measures announced is more than just a date in the diary. By investing heavily in the national charging network, battery production and providing incentives will help.

“The concession for hybrids will be a welcome stepping stone for fleets and individuals before going fully electric.

“One of the biggest challenges will be for car makers to change more than 100 years of combustion engine production to cater for an electric future within a decade.”