POLICE are looking for a suspected rapist who fell asleep in a 12-year-old girl's bed after allegedly attacking her while her mother was at work.

Police in Wilkes-Barre, Pennsylvania, said they received the report of the attack early Saturday, and the suspect was still asleep in the child's bed when they arrived. 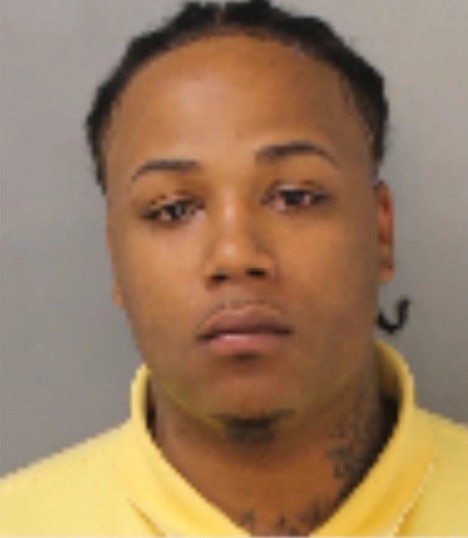 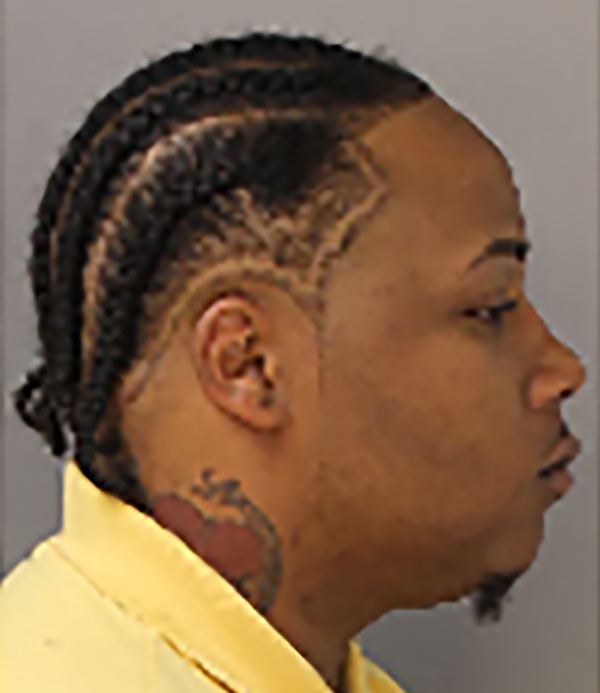 Authorities identified the man was 28-year-old Barrkim Tyreaf Stallings, and asked for the public's help locating him.

Stallings reportedly became verbally abusive and refused to answer questions when woken up by officers.

The girl said she was "frozen in uncertainty" after Stallings attacked her, according to WYOU, and didn't move until she heard her mother come home.

The victim reportedly told police that she was home with her sister while her mother worked overnight.

Stalling apparently showed up at the home around 2am Saturday, and had been asked to leave.

However, he returned to the home at some point and got into bed with the girl. She told police that he raped her and then fell asleep on top of her.

According to a medical examination, the girl was assaulted to some degree.

Stallings reportedly has an extensive criminal history and was already known to local police.

He is facing a number of felony charges, including forcible rape of a victim less than 13, according to WYOU.

Detectives believe that Stallings is still in the Wyoming Valley area.

The Wilkes-Barre Police Department has asked anyone with information on his whereabouts to contact Det T Harding.