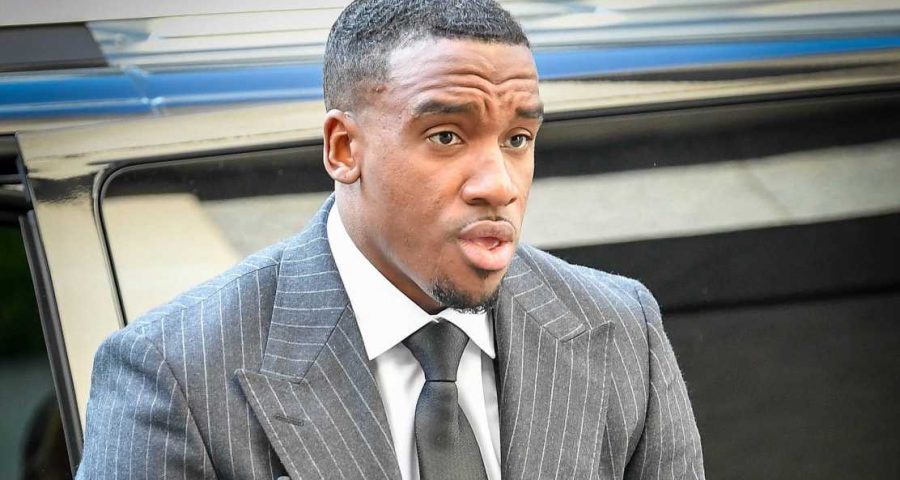 The popular Manchester-born grime artist fractured their jaws with single blows shortly after his hysterical girlfriend phoned him to say three men were breaking into their house. 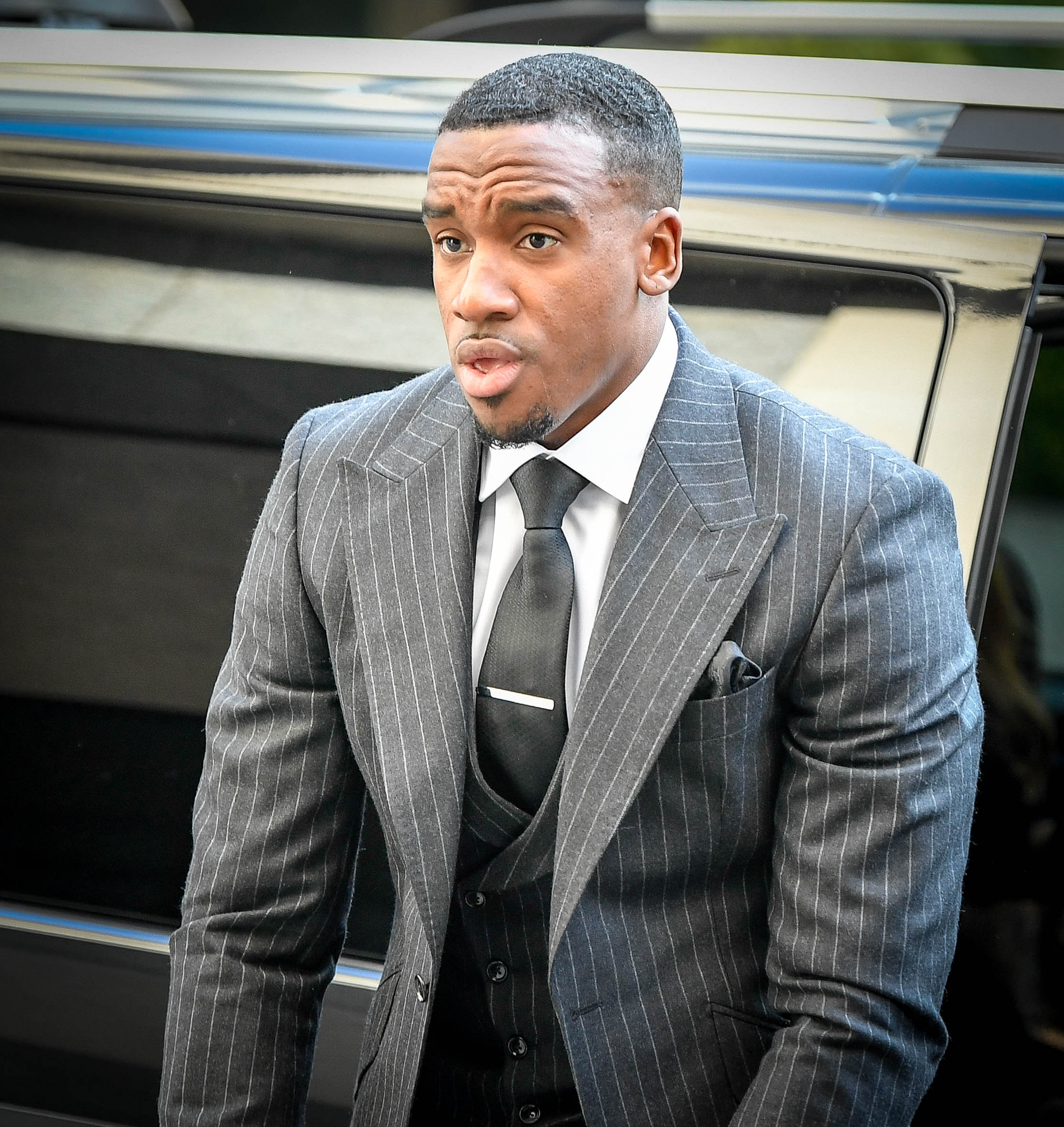 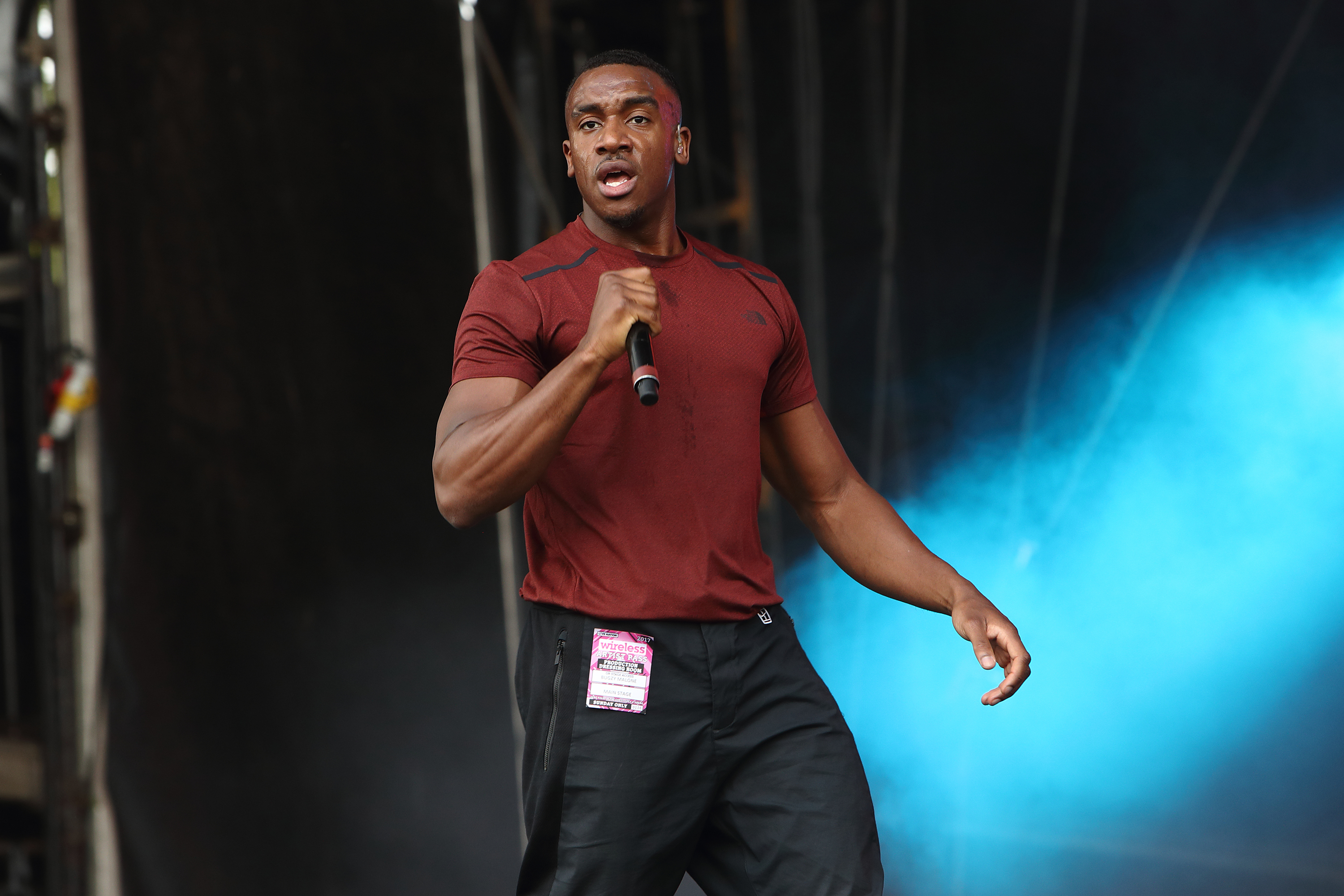 Malone, 30, said he drove to his former home in Ramsbottom, near Bury, braced for a "volatile situation" as he feared for the safety of his then partner, Miami McKenzie, and his mother Mavis, who were inside the property.

A friend also called him to say the house was "being done over", Manchester Crown Court heard.

As he approached the property he said he saw his friend with two men in "what was clearly a confrontation".

He ran over and hit out with a "reflex" punch to one of the men who he said had lunged towards him, and said he then struck the other who made a "sharp movement" in his direction with clenched fists.

The Crown argued Malone, real name Aaron Davies, did not act in self-defence and angrily struck out in a sense of justified revenge after he wrongly believed they were the intruders.

The prosecution said both men were "sitting ducks" as the first did not see the "sucker punch" coming from the trained boxer and the second was punched while Malone's friend held him.

Jurors took less than four hours to find Malone, now based in London, not guilty of two counts of unlawfully and maliciously inflicting grievous bodily harm.